The calendar followed by Muslims is known as the Islamic calendar. The Islamic calendar is a lunar calendar and it is based on the lunar observations. It has 12 lunar months and there are 354 to 355 days in total. With the help of this calendar, all the days of Islamic holidays are decided. The current Islamic year is 1441 AH and it started on 1st September 2019 and ends on 20th August 2020. The name of 12 months of Islamic or Hijri calendar is as follows:

Now we will discuss the Islamic holidays or Hijri calendar that will take place in 2020 and on what dates according to the Gregorian Calendar. We will also discuss the background and reason behind these public holidays. 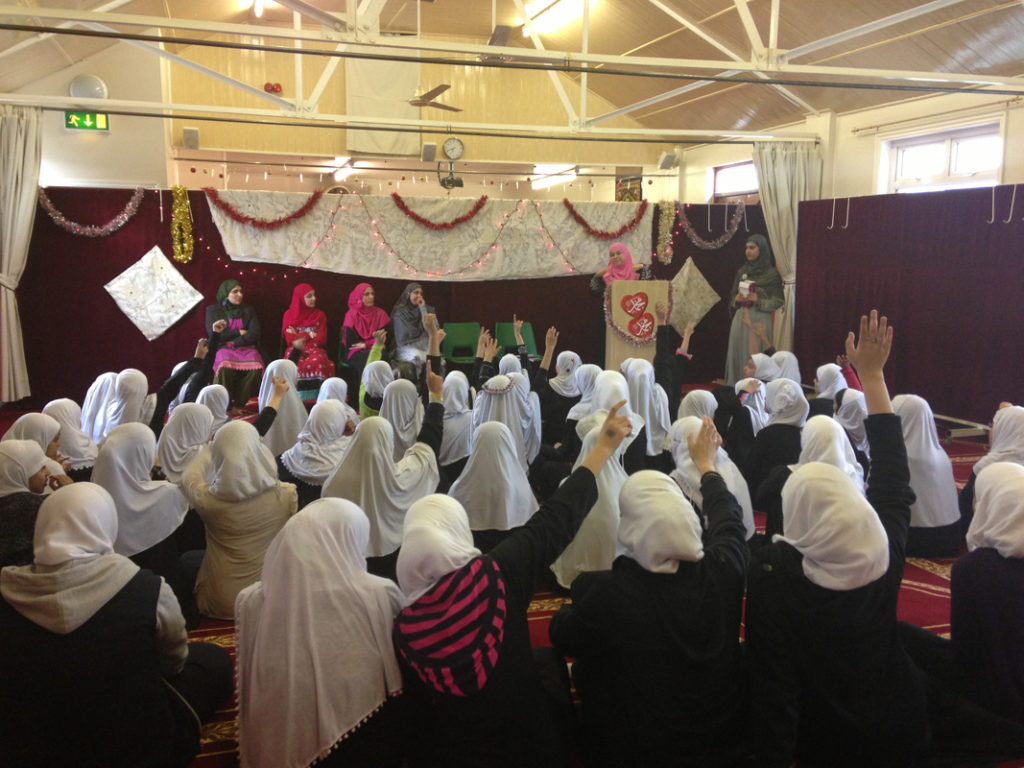 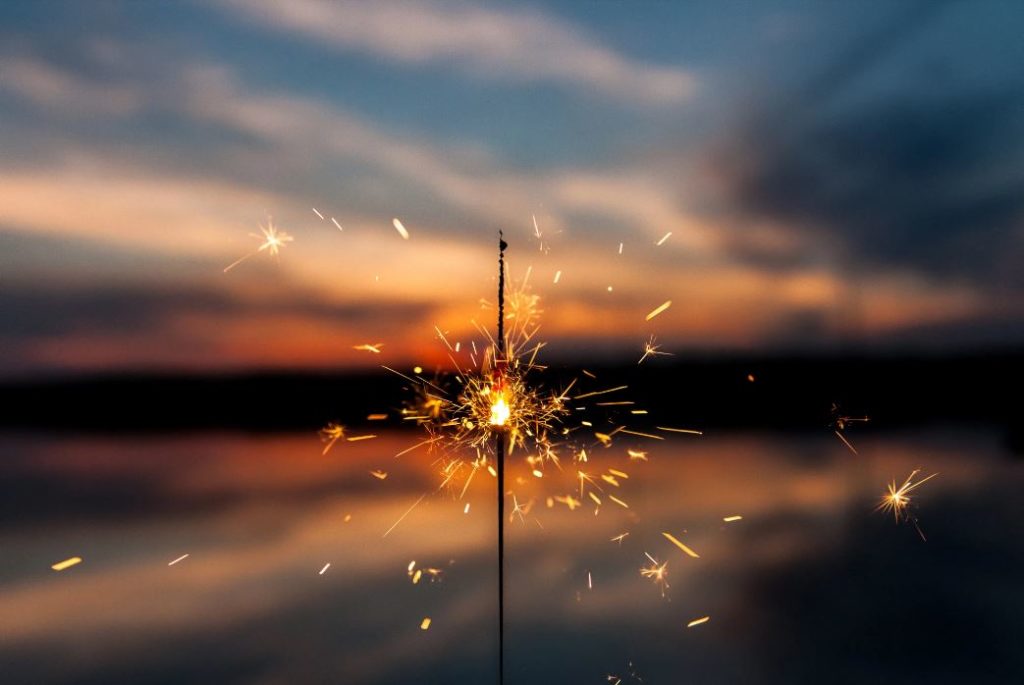 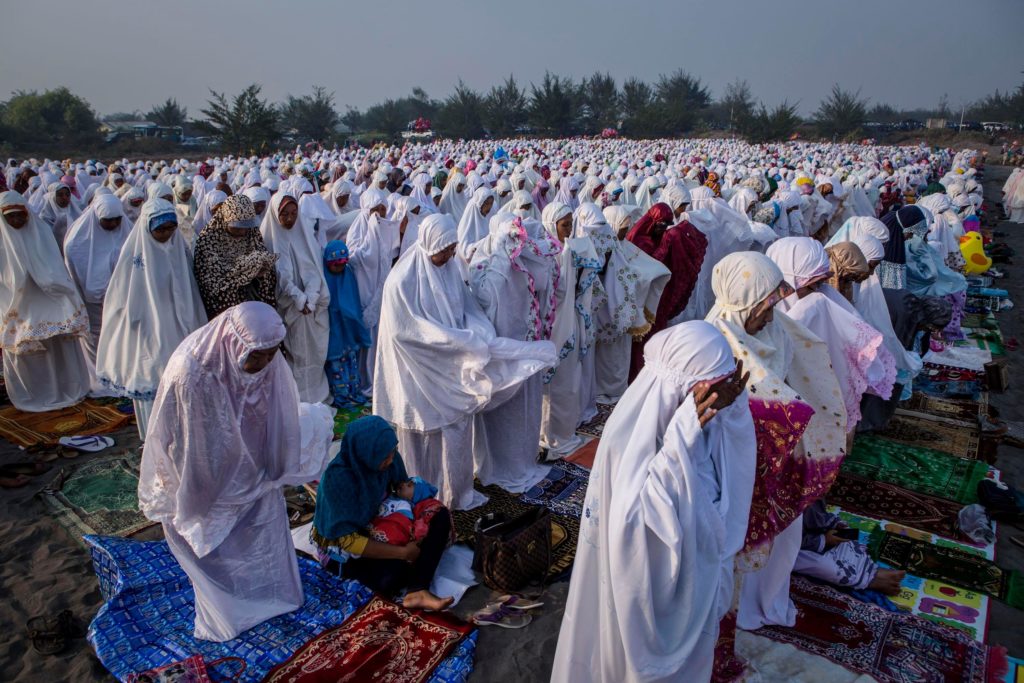 According to the Hijri calendar, this holiday falls on the first day of the month of Shawwal. This holiday is right after the end of Ramadan which is the month in which all the Muslims around the globe fast for a complete month. Eid-ul-Fitr celebrations are different in each part of the world because they might fall on the same day as it takes place for certain countries. As Hijri calendar is based on the lunar calculations so in some parts of the world Eid-ul-Fitr is celebrated one day apart.

The month of Ramadan ends on the sighting of the moon and the moon may be seen in some countries and may not be seen in some other countries hence the difference of date of celebration of Eid-ul-Fitr. Muslims celebrate Eid-ul-Fitr on the completion of fasting for a whole month and this celebration is given as a reward to Muslims by Allah Almighty. On this people offer Namaz and attend communal prayers at the start of the day and then they give charity which is known as Zakat al-Fitr and this charity is usually done in the form of food. 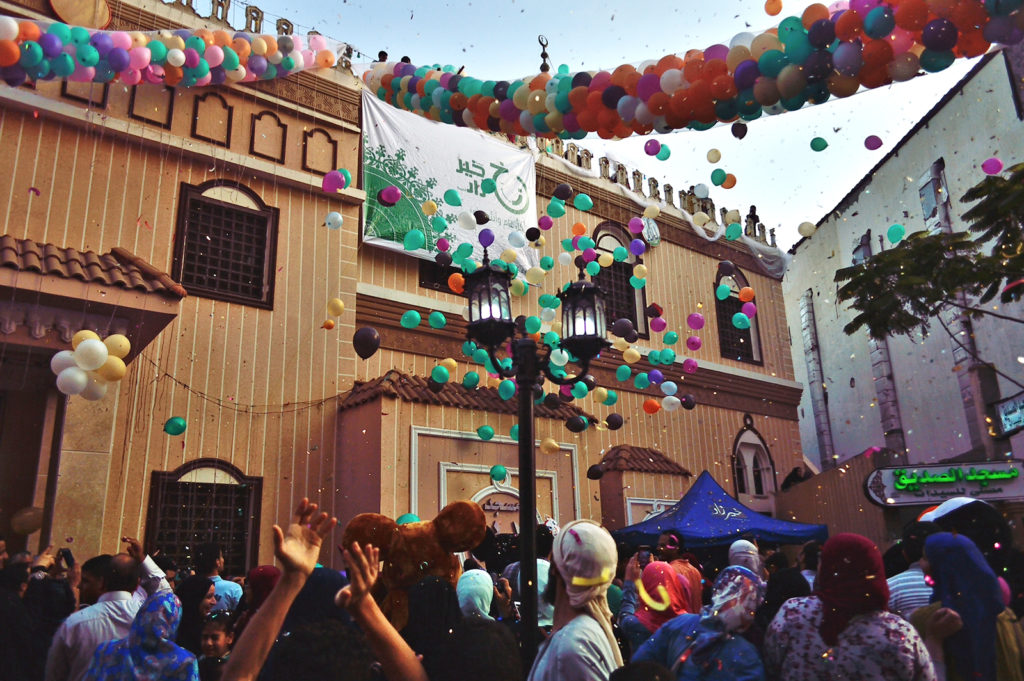 When Hazrat Ibrahim (A.S.) was about to sacrifice his son Hazrat Ismail (A.S.) Allah replaced him with a ram. In the remembrance of this event, Muslims sacrifice animals such as goats, camels and cows on this day. 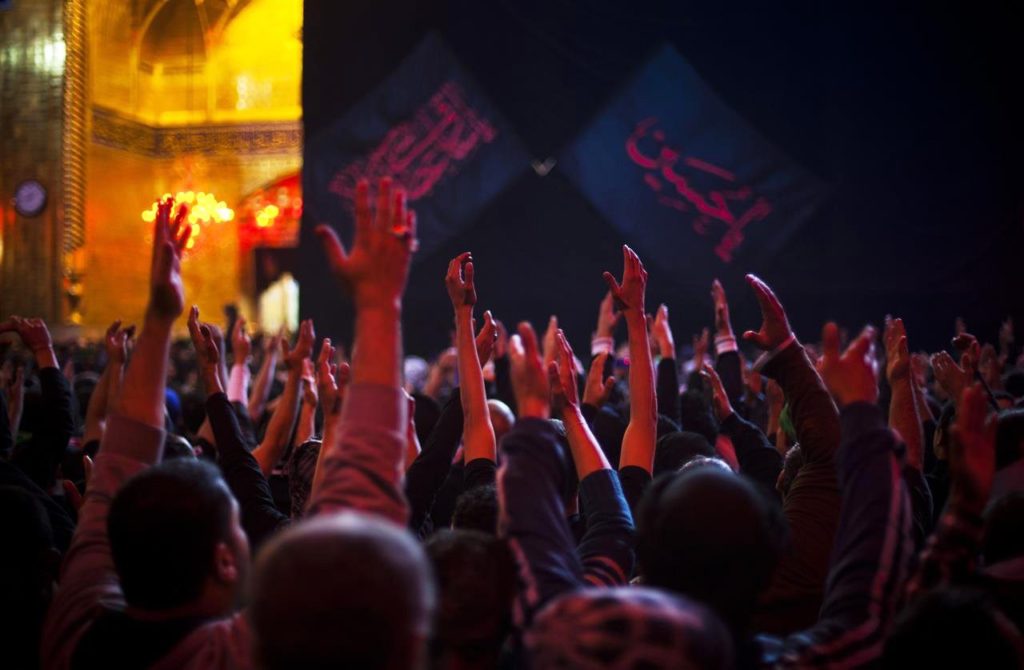 The followers of the Shia sect on this day dress up in black dresses in the remembrance of this day and in some cases Shia men flog themselves so that they can feel the pain. It is advised to observe a fast on this day. 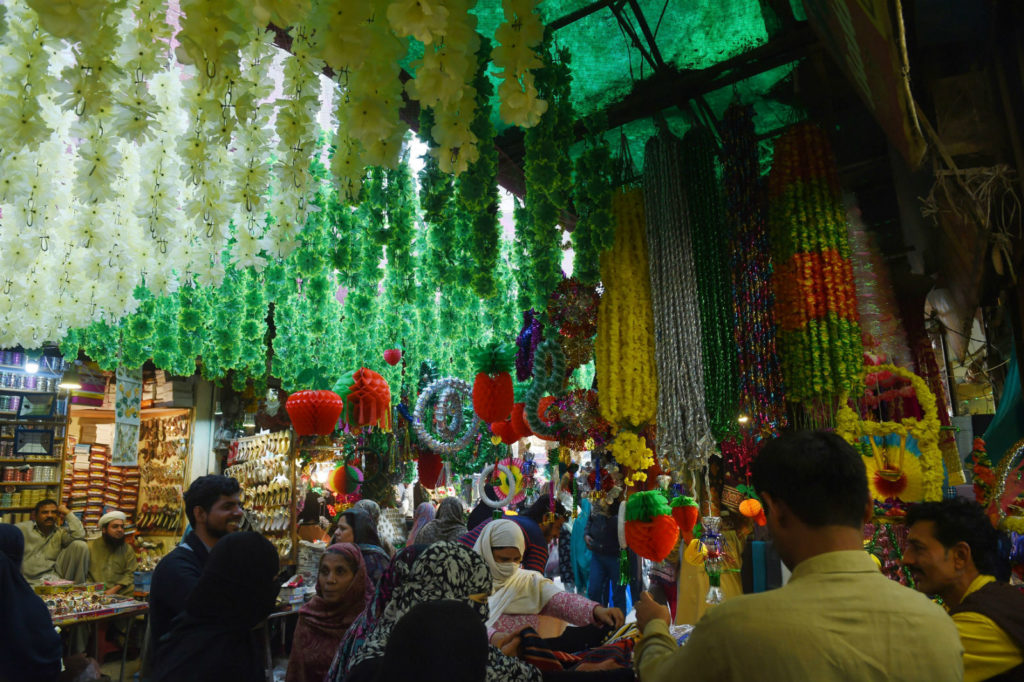 According to the Hijri calendar, Eid Milad un-Nabi takes place on the 12th of Rabi-ul-Awwal and it is the birthday of Holy Prophet Hazrat Muhammad. Rabi-ul-Awwal is the most significant and important month among all the months of the Hijri calendar as it is the month in which Prophet Hazrat Muhammad was born. It is the third month of the Islamic calendar. In Pakistan, this day is started with an official 31-gun salute at the federal capital and a 21-gun salute at the provincial headquarters.

What You Need To Know About Paying For Social Media Features