Home Culture 5 mistakes I made in my first Ramadan
CultureFood

5 mistakes I made in my first Ramadan

Having converted the day before the fasting month, Theresa Corbin recalls how she had to figure it all out on her own.

“Oh, yeah, it’s Ramadan now so you should start fasting tomorrow,” said the person who was witnessing my shahada and telling me what to say in Arabic as my declaration of faith.

“Whaaa…” must have been my response, because I can’t remember what came next through my rising panic. In hindsight, it probably wasn’t the best advice to give to someone who had just become Muslim. Even fasting in Ramadan for the Prophet (peace be upon him) and his companions didn’t become compulsory until almost 14 years after the first revelation came to Muhammad (pbuh). What happened to baby steps?

But I was game – I was going to give it my best shot.

With almost no guidance as to the when, what and how of it all, I jumped in like a frog into hot water. Looking back, the “mistakes” I made seem pretty silly to me. But to someone who knew very little about her new faith, much less anything about not eating all day, it was a pretty big deal. And I felt like a child lost in the woods.

On that first day of fasting, I was so unaware about how the sun and the earthwork in their daily dance that I missed iftar by an entire hour. I knew I couldn’t eat until the sun went down so I kept looking out the window to see if it was dark yet. It took forever to get dark, well past what I thought the time was supposed to be.

I had no idea that sunset is when the orb of the sun dips below the horizon. Nor did I know that even though the sun has gone to bed, there will still be ambient light. I ended up fasting an hour longer than I needed to – bonus points for trying? 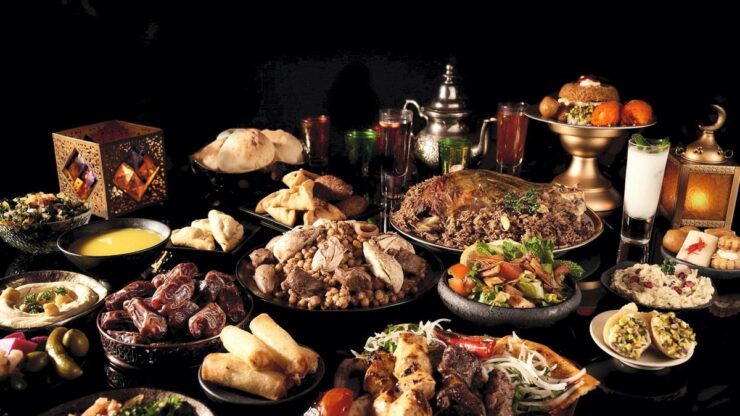 On the other side of the day, for the morning meal, I was not sure when the sun would rise. Now, you might be thinking that I would wait until it was fully light outside, seeing my confusion with the sunset. But you would be wrong.

Not knowing when I had to stop eating led me to not eat in the morning at all.

But don’t fret, once the confusion over time was cleared up by some super awesome sisters, I was on track to fasting the right amount of time. While I had never had to have a relationship with the sun outside of avoiding sunburns, I was starting to get the hang of her patterns.

The Qur’an says, “Indeed, in the creation of the heavens and the earth and the alternation of the night and the day are signs for those of understanding” (3:190). Sometimes God gives us a crash course in understanding.

But knowing when and when not to eat does not make one wiser in knowing how to eat during Ramadan. Armed with little knowledge of nutrition and the fasting stomach, I would fill my stomach up with the most unhealthy and insubstantial foods my body craved during the fast.

With my stomach stretched out by foods that had no staying power, I became hungrier sooner and weaker for longer. A few days of this would teach anyone a good lesson about nutrients, how they affect the body, and how the lack of them will wreak havoc. 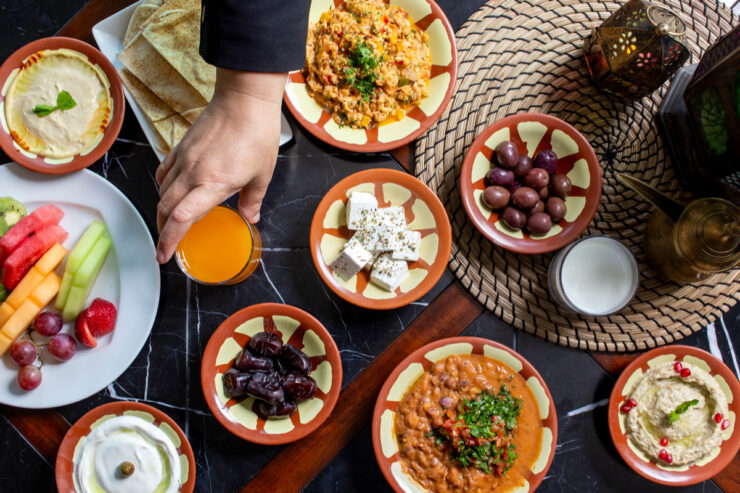 With all that I had learned in such a short time about Ramadan and fasting, I was feeling pretty proud of myself. Until, that is, I started to notice physical changes in my face. My eyes became sunken and the purple hue around them made me look as if I had joined some sort of Ramadan fight club. I attributed this to a lack of sleep until my lips started to crack and bleed. I was alarmed at how different I looked when I fasted and started to wonder if it was in the best interest of my health.

After talking to a sister about my issues, she asked me what I was consuming outside of the fasting hours. She plainly said, “You are dehydrated. Drink more water.” It was so simple. I had no idea my life-long love affair with caffeinated soda (which I consumed vigorously and exclusively outside of fasting hours) had caught up with me and was hindering my success in Ramadan.

I had no idea how important water was. I thought I could get by without it as long as I was putting some kind of liquid in my body – I was nearly dead-wrong. 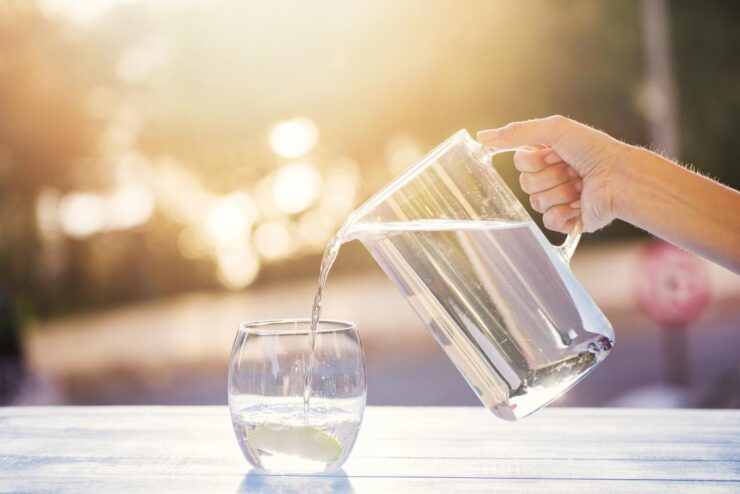 5. Not knowing that it would get easier

With the timing and the nutrition situations straightened out, things were getting better. They were improving in the way that jumping out of the frying pan and into the fire is better. That is to say, not much.

For those who grew up with fasting as a familiar concept practiced in gradual stages through childhood, culminating in the full fast in adulthood, it’s not so hard. But for someone who has never fasted a day in her life, fasting is rough. Not even the extreme dieting I did during my adolescence prepared me.

I thought that this was just how my body reacted to fasting and that it would be like this every Ramadan. It was a bleak thought and one that I struggled with. But as days and weeks went by, my body became acclimated to the task as though I had been trained to do so from a young age. For some converts, this may take a few years of Ramadan to adjust, but it will happen.

There is so much more to learn how to fast than the physical aspects. But this can often be a huge stumbling block for those unfamiliar with the practice.

My advice to those trying it out: take it slowly, and forgive yourself for the bumps along the way. After all, the religion wasn’t revealed in a day.