The history, ingredients, and reverence of rendang are as rich and savory as the dish itself, shares Afia R Fitriati.

Rendang is a popular spicy dish found in some countries in Southeast Asia. It is so popular, in fact, that it has become one of the must-serve dishes for festive occasions in Indonesia, Malaysia, Brunei, and Singapore. If you happen to visit a relative or friend in one of these countries during Eid ul Fitr, chances are that rendang will be one of the dishes on the table. 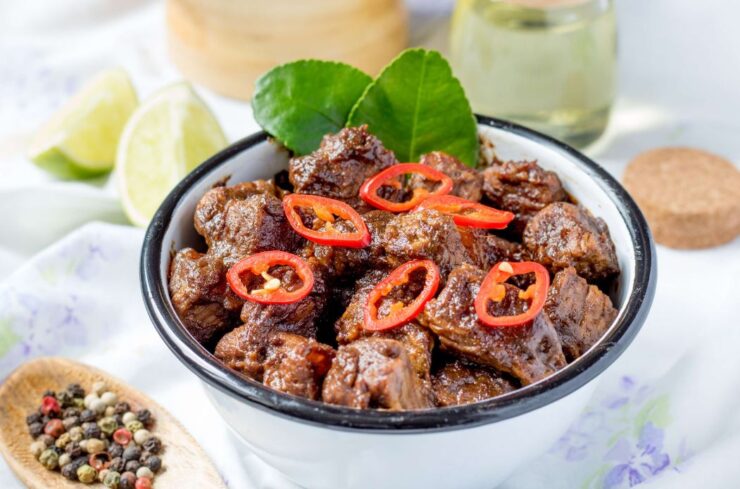 Check out these five unique facts about this succulent meat dish. How many do you already know? 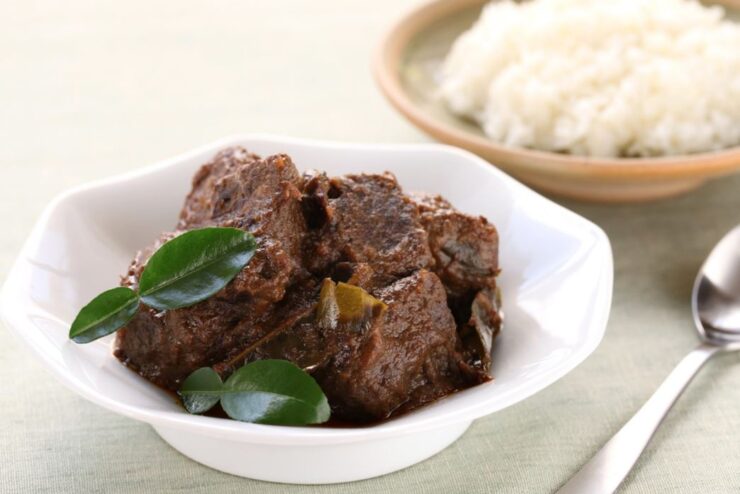 A mix of rich, cultural heritage and famous tropical spices has created the legendary, complex-tasting dish of rendang. It is little wonder, then, that this curry-like delicacy is savored and praised across cultures, its popular reputation continuing to reign supreme.

Make Your Own Dutch Pumpkin Soup