5 Ways Yoga Is A Basic Practice for Muslims

Have you ever wondered where yoga originated? Well, yoga is a very old discipline, and the first traces date back to 5 millennia ago in Northern India. The civilization that was settled in this area is called Indus-Sarasvati, and it’s very important to point out that their religion has always been Hinduism. In essence, the development of yoga is related to India, from where it spread over the centuries to other parts of the world, to other nations.

When it comes to yoga, we cannot say that it is a religion, but it is certainly related to the spiritual. Of course, yoga doesn’t have the same impact in all parts of the world. For example, in India, it is part of their tradition, religion, culture, etc. In America, on the other hand, yoga has become a way of making money and a great industry. What do we mean by that? Simply, all beginners who have never before had contact with yoga have to find coach, then they need different equipment such as clothes, bags, caps, tops, pants, and of course mats. If you need yoga mats, you can find them on the Ana Heart website, and here you can visit them.

However, when it comes to religions, yoga has undoubtedly had the most influence on Islam, of course after Hinduism. If you have ever noticed what the prayers of the Muslims look like, then you have probably been able to find similarities to yoga. In today’s article, we have decided to present to you 5 ways of yoga is a basic practice for Muslims, that is, the similarities between yoga and prayers in this religion. So, if you’re ready, let’s get started. 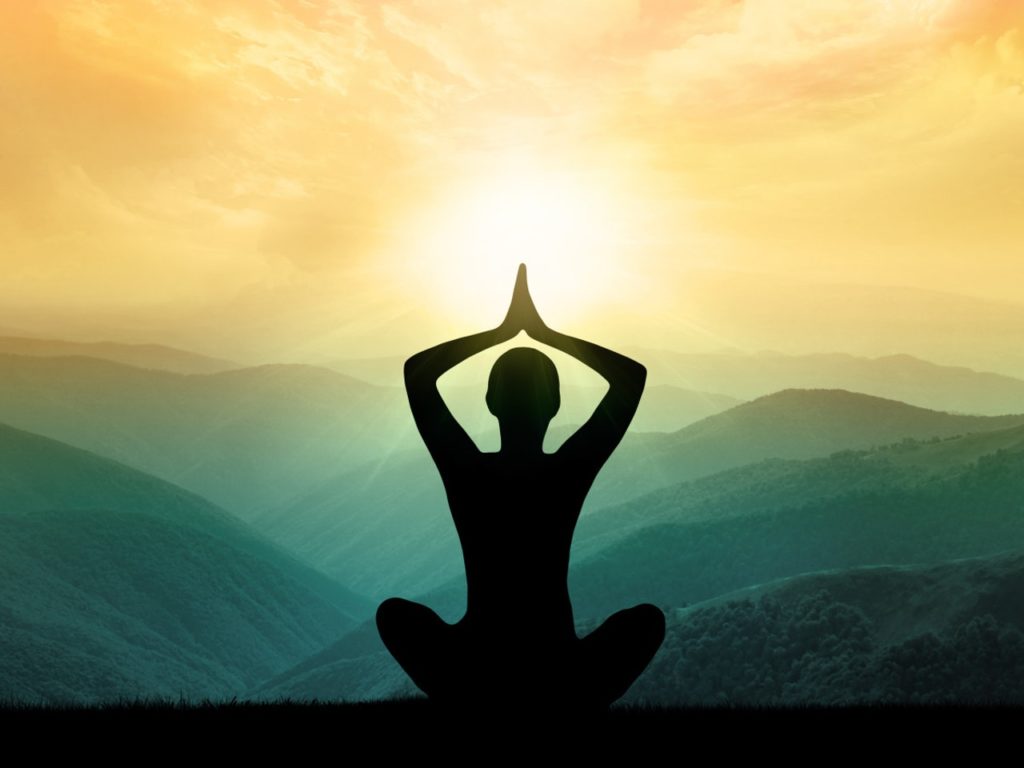 There is no doubt that the term meditation is well known to you. Still, you probably didn’t know it was common for Muslim prayers and yoga. For example, during prayers, Muslims completely devote themselves to Allah. This means that all attention and concentration is directed towards Allah and that the time allotted for prayer is used to bring them closer to the Creator, in some way. In this way, through meditation, a connection is made with Allah and nothing that happens around the person praying should interfere with him or her during this act of praying.

On the other hand, meditation is very important for people who practice yoga. This is also called Dhyana and basically means relaxing completely, clearing your mind, and focusing on the mediation process rather than the things around you. This doesn’t mean that you are in a state of hypnosis or something, but that you are simply trying to maximize your relaxation and focus on your thoughts. When it comes to benefits, meditation has a very positive effect on your immune system, metabolism, but also on sleep and mood. 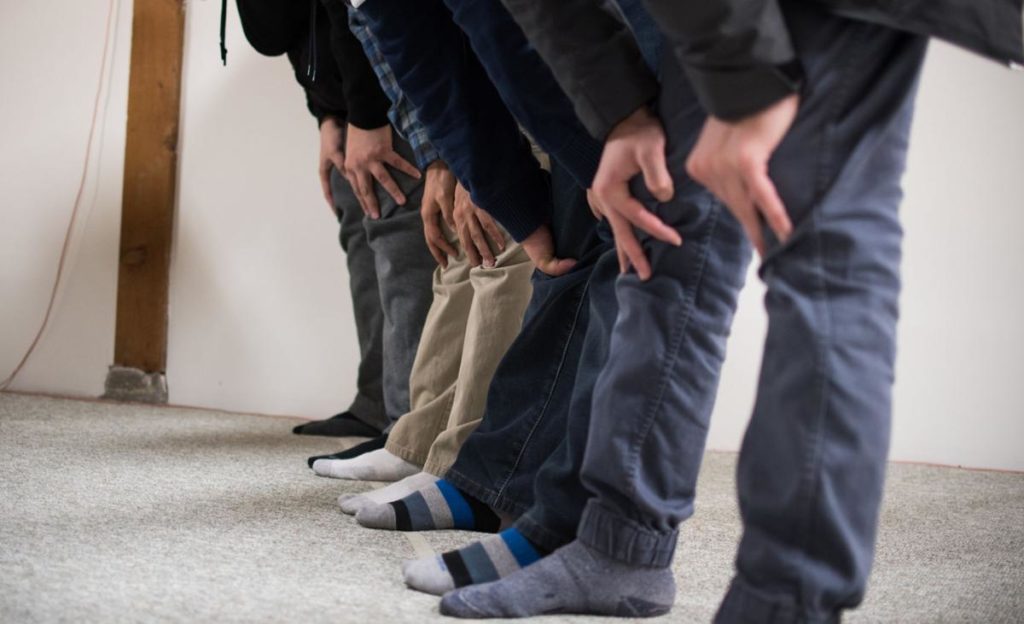 When it comes to Muslims, they use the Ruku’ during prayer. This is the name for forward bending. In this way, all Muslims express admiration for Allah, worship him, become humble and obedient. In essence, this act is obligatory during every prayer and is discussed in Hadith the Prophet.

In yoga, this procedure is called Ardha Uttanasana and is actually used to improve breathing during exercise. However, if we look at the benefits, Ardha Uttanasana of Ruku’ has many of them. First of all, this pose strengthens your spine but also your back. In addition, the effect on the abdominal muscles is obvious, but it is important to emphasize the effect on constipation and back pain. 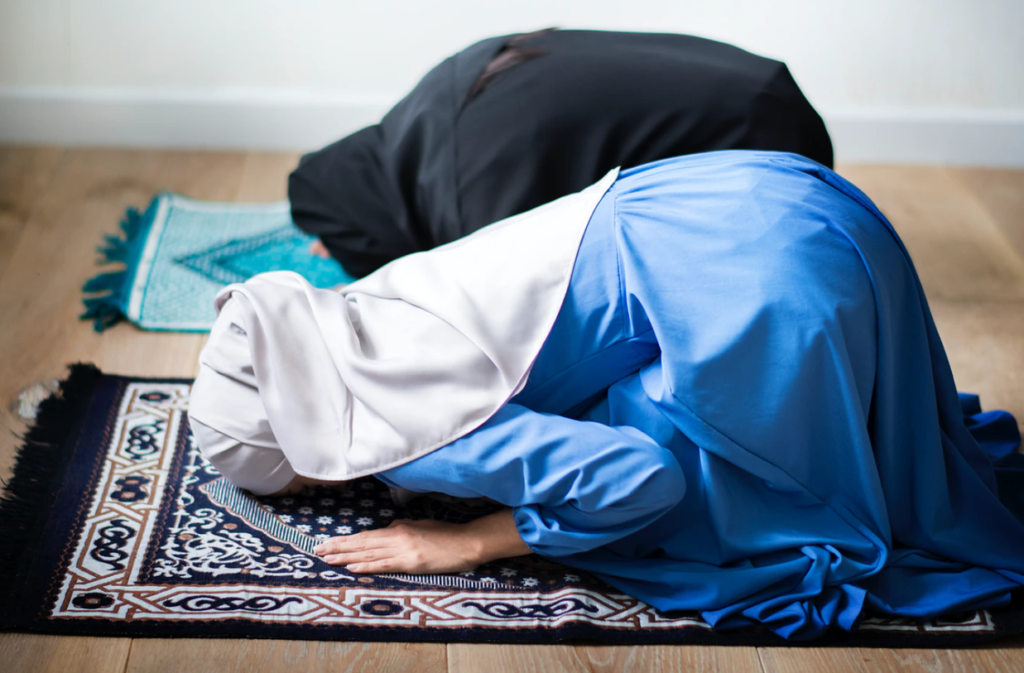 If you are Muslim, then it is impossible not to know what Sujjod is. This is definitely the most important and probably the most characteristic position during prayers. Namely, according to Islamic belief, when the time came for Sujjod, the believers came closest to Allah. This pose requires you to bend your knees and then place your forehead on the floor. In this way, there is greater blood flow to the brain.

This position is referred to as Balasana in yoga and is essentially very similar to Sujjod. The only difference is that you can put your hands in front of you, which isn’t what Muslims do during their prayers. When it comes to the benefits that Balasana or Sujjod brings, we mentioned increased blood flow to the brain, reducing belly fat accumulation, but also enhancing abdominal muscles. It is important to emphasize that this exercise is probably the most widely practiced on a daily basis and is probably the most characteristic. 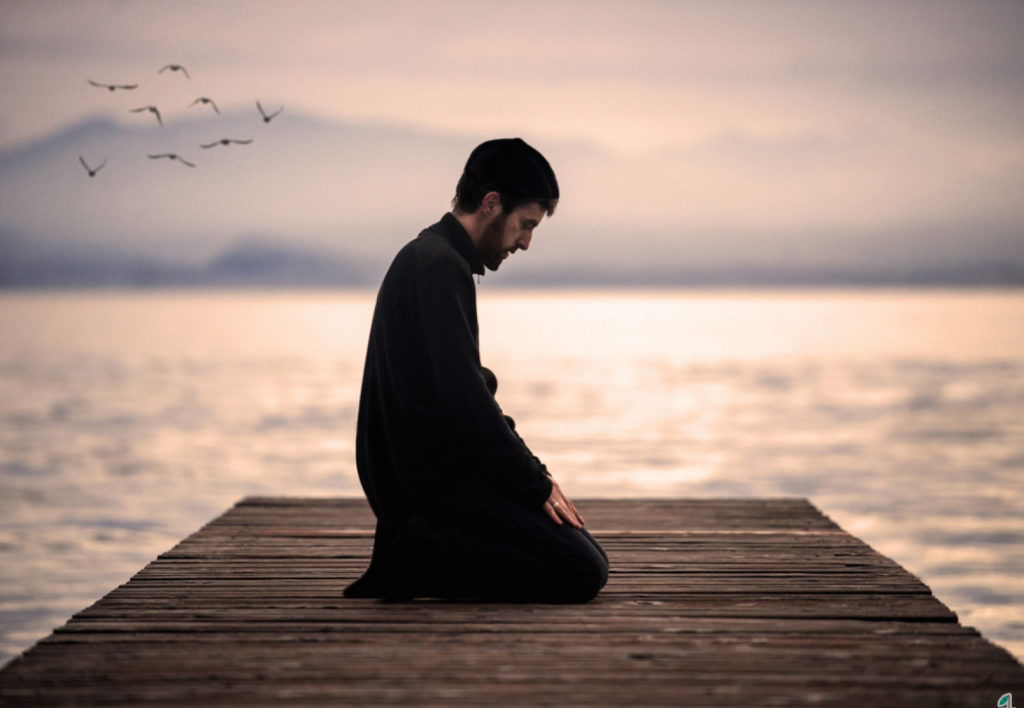 Another well-known position during Muslim prayers and yoga is Julus. Yogis use the term Varjasana, but in essence this is an identical pose. So, you bend your knees, except that now, unlike Sujjod or Balasan, you don’t have to bow, but stand upright while your knees are folded and stand on the floor. In Muslim prayers, this is probably one of the most important elements of the act of approaching Allah.

While doing yoga, Varjasana is the same thing as Julus. So, you sit on your feet and thighs, in an upright position, while your knees are bent. This can reduce joint pain, of course, if you apply these exercises daily. However, Julus probably has the biggest effect in the fight against stomach disorders. 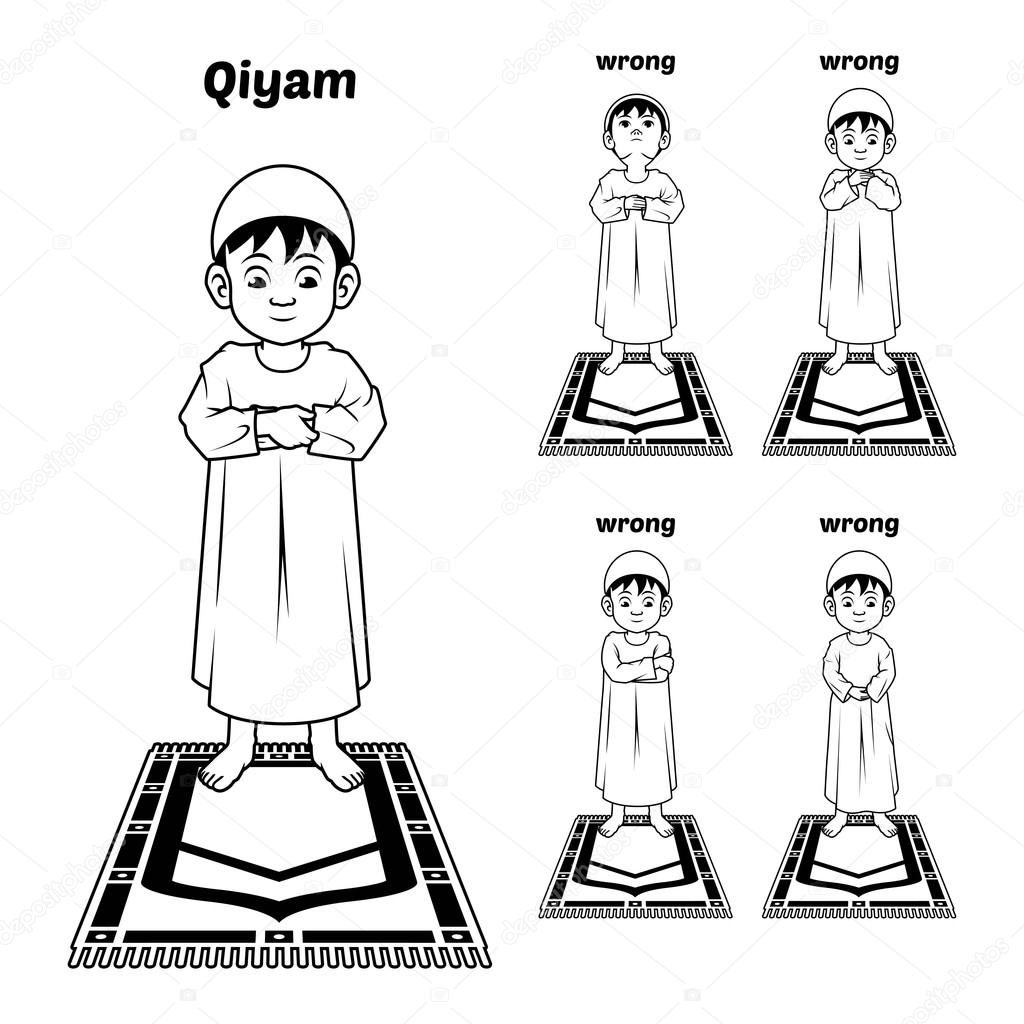 In the end, Qiyam is another significant posture for Muslims during their prayers. So, you stand in upright posture on both feet. Does this posture have a beneficial effect on our health? To be sure, there are several different parts of our body affected by Qiyam. For example, Qiyam or Namaste as it is called in yoga, provides relief for our nervous system. The body is in balance and thus allows positive energy to accumulate.

Still, that’s not all. During their prayers, Muslims utter various verses that have long vowels (ī, ū, ā). These long vowels create vibrations that affect many glands in our body (thyroid, pituitary, adrenal glands, pineal glans), as well as other internal organs such as the heart and lungs. If you don’t know these verses, or you are simply not Muslim, you can only try to create vibrations with the help of long vowels.

Your Skin Remembers All: How to Choose the Best Deodorant?

All You Should Know Before Dating an Asian Woman