A History of Muslims in Belize

How Islam came to this small Caribbean nation, as seen through the quest of Hakeemah Cummings’s father to find guidance during a time of flux. 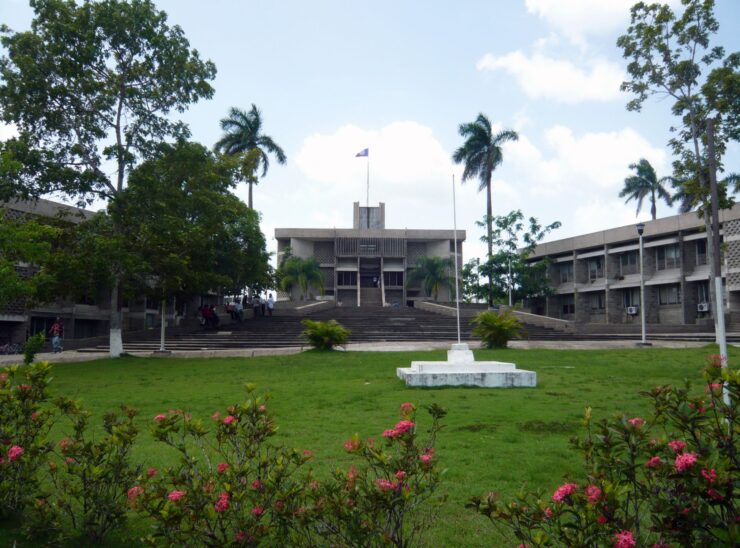 My parents’ home country is one of the world’s best-kept secrets. Nestled in the strip of land between North and South America, Belize is a tiny nation rich with a vibrant cultural mix of both Latin America and the Caribbean. Its sandy beaches on the coast of the Caribbean Sea make it a coveted destination for honeymooners and its diverse wildlife makes it a sanctuary for conservationists. Central America and the Caribbean have historically served as a crossroads for the exchange of culture, goods and ideas. This is precisely how Islam was introduced to Belize.

My father was first introduced to Islam in 1983. Before his conversion, he described himself as one of the rebellious youth of the time. “I rebelled against every form of organised authority, be it religion or government,” he told me.

My grandmother was a church-going Christian, but from a young age my father had already chosen a different course. He and his friends banded together in a concerted effort to interrupt church services, heckling ministers in the midst of sermons and boldly suggesting that community leaders address the everyday issues faced by the people: community cleanliness, civic empowerment and education instead of preaching religion.

In the late 1970s, he joined a political movement founded during the power struggle between neighbouring Guatemala and Britain over the territorial ownership of Belize, which became fully independent in 1981. The Belize Action Movement aimed to strategically and systematically boycott key governmental agencies and corporations within the country to force the government into resolving the power struggle and restore the quality of life to the Belizean people. 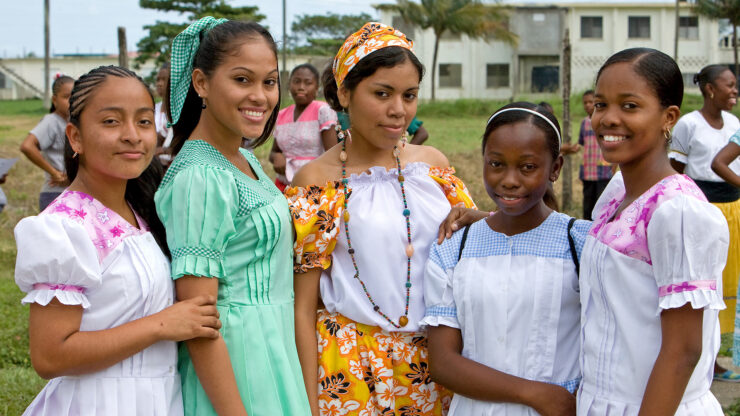 My father spoke out against injustice and thirsted for reform. Although he could finally channel his energy constructively through his political involvement, his curious mind still stirred with discontent.

He then decided to approach a local progressive newspaper called Amandala to make his voice heard. The publisher of this newspaper was a colleague of Charles Eagan, the first in Belize to convert to the Nation of Islam. He had been introduced to its teachings during his brief incarceration in the US in the early 1960s.[i] Eagan gained a small following over the next two decades, and the community began to meet in places across Belize to preach black nationalism. This new community was met with hostility by the Belizean government, which arrested Eagan for discrimination against whites and committed him to a mental institution.[ii]

Thus, Islam in Belize did not begin with teachings from the Qur’an and the sunnah, but rather with the teachings of the Nation of Islam. However, these initial conversions served to galvanise those who did eventually convert to mainstream Islam. The transition of Muslims in Belize from following the Nation of Islam to following true Islam was concurrent with that of Muslims in the US, through the leadership of key figures such as Malcolm X and iconic boxer Muhammad Ali.[iv] 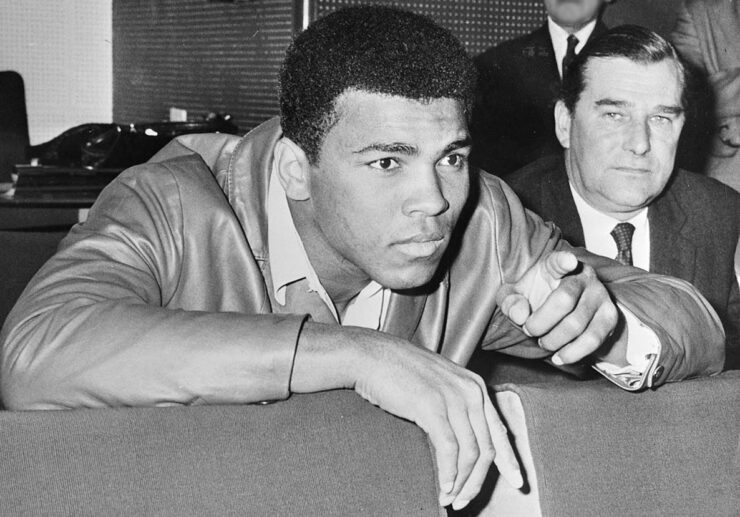 It was in the wake of this metamorphosis that my father, along with two friends, approached the publisher of Amandala to voice their grievances. Even though the publisher was not a Muslim, he felt that my father and his friends needed structured guidance and so he sent them to meet the imam of the first mosque established in Belize City (and one of only two known mosques in the country today). He sent them with a note, in which he asked the imam to provide the three young men with a channel for their positive – although fiery – energy.

My father did not know what to expect upon entering the mosque, but found himself transfixed when he heard the call to prayer. His two friends left; my father stayed. He converted to Islam two weeks later and he never looked back. It seemed that his rebellious heart was tamed, his curious mind satiated and his purpose found. My mother converted shortly after, making my parents the youngest Muslim couple in their tiny community.

But that was not enough. My father felt that Belize was not the place to raise their growing Muslim family. So in 1986, they emigrated along with my three older siblings and a bun in the oven to find a new place to call home. They settled in Chicago and I was born shortly thereafter. My father is now the imam of Masjid At-Tawheed in Chicago, and has been so for 12 years.

It was the grace of Allah, the trail blazed by the pioneers in Belize and the quest of my father that led us to who we all are today.

When people ask me, “What is your ethnicity?” I respond that I am Belizean-American. The question that quickly follows is usually, “There are Muslims from Belize?”

I proudly answer, “Yes!” – and now we all know the rich history that came before me. 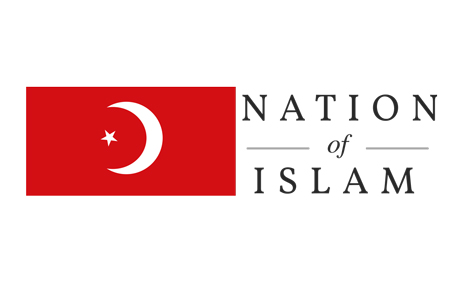 The Nation of Islam differs from traditional Islam with respect to some core beliefs and practices. Followers of the Nation believe that WD Fard Muhammad, founder of the Nation in the early 1930s, was the Mahdi, a figure prophesised in Islam to rid the world of evil. According to traditional Islam, the Mahdi will come near the end of time, just before the Day of Judgement, together with the return of Prophet Isa.Followers also believe that Elijah Muhammad, who succeeded WD Fard Muhammad, was a messenger of Allah (swt). In mainstream Islam, Prophet Muhammad (peace be upon him) is the final prophet.The Nation also preaches that white people are “devils” – thus forbidding them from being a part of the Nation.[iii] Meanwhile in mainstream Islam, prejudice and racism are forbidden in favour of making no distinctions based on race or nationality.

The empire strikes back: Turkish TV dramas and cultural colonialism