Home Culture Are you “unmosqued”?
Culture

If you don’t go to your local mosque any more, or feel uneasy when you do, then this film is for you.

Have you ever felt unwelcome in a mosque? Has anyone told you not to pray in a certain place because you are a woman? Have you been told that you have less knowledge than other Muslims? Do you attend prayers in a mosque where everyone belongs to one group and won’t talk to you because you are not “in”?

If your answer is “yes” to any of the above, I am certain you will enjoy UnMosqued, a documentary about “immigrant-founded mosques” in the US. I had the opportunity to watch it in Ottawa, Canada, because the Centre for the Study of Islam at Carleton University partnered with Muslim Link (a local Muslim newspaper) and Ummahub to host a screening at the university. The film attracted a diverse audience, which included practising Muslims, ex-Muslims, women of colour, seniors, active mosque members and “unmosqued” Muslims – those who no longer attend the mosque or feel uneasy when they do. 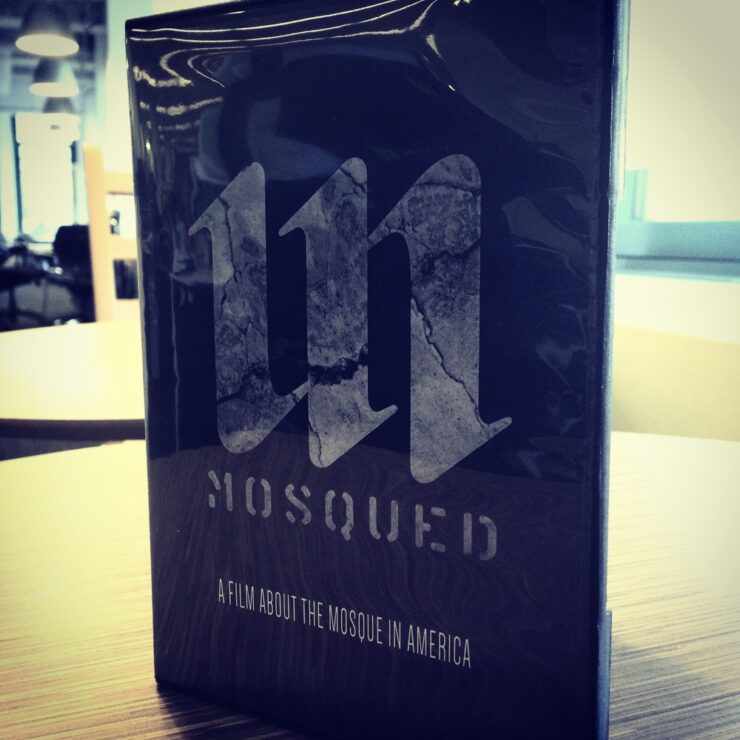 Following the style of Me and the Mosque by Zarqa Narwaz on the Canadian situation, Unmosqued explores the relationship (or lack thereof) that different Muslims have with mosques all over the US. Even though the movie focuses on the American context, I would say that many of the challenges addressed are prevalent in many other countries. The film shows why many Muslims in the US are becoming disconnected from their mosques, advocating the need for reform, inclusion and change.

The documentary follows a group of young Muslims who, concerned about lack of reform and change in their mosque, decide to run for board elections in their mosque. Often dominated by middle-aged males coming from one or two ethnic groups, mosque boards make decisions about finances, events and services, facilities and staffing. The lack of women, young people, converts and varied ethnic groups is identified as a problem because such boards fail to address the needs of their diverse congregations.

UnMosqued raises questions that many of us have been exploring for quite some time: the role of women in the community, what the mosque means to Muslim identity, the culture-versus-religion debate, the accommodation of converts and the overall sense of unease that many Muslims may feel when visiting a mosque. More than anything, the documentary asks, is the mosque important? And if so, how can we make it more welcoming?

I was happy to see that the interviewees include imams, scholars, activists, young practitioners, mosque founders and interviewees of different ethnic groups, including African Americans, Southeast Asians, Middle Easterners and Westerners. Similarly, they emphasise the challenges that women face in mosque spaces with regards to prayer halls, access to leadership and decision-making power. The first part of the film, which addresses women’s spaces in mosques, features some of the work done by Hind Makki, creator of Side Entrance, a site dedicated to showing the spaces where women pray around the world – including the good, the bad and the ugly.

The film brought up different emotions for me, since as a woman of colour and a convert, I have faced numerous challenges in mosque spaces. Nonetheless, I still feel that there remains a lot to be discussed. I was left wondering, how do we account for the situation of the mosques in North America?

While much of the criticism is directed to mosque administrators, scholars and imams, there is not enough discussion of actual behaviours of Muslims. Racism, sexism, discrimination and exclusion are not perpetuated only in the mosque. Rather, these are behaviours that many of us display and which our communities condone – whether at home, in schools, or during other social activities.

However, although we should continue to push the boundaries, the film is a start of the conversation by asking the first question: why are you unmosqued? The interviewees leave us with further thoughts: is there anything you can do to go about changing the mosque? Will you do it?

This film is for anyone who has felt alienated from the mosque at any point in time. I would also encourage those who haven’t had such experiences to watch it, because it is a great learning opportunity and to understand the experiences of others.

Fall in love with the charm and style...