Home Culture Back to basics: the Five Pillars of Islam
Culture

Afia R Fitriati sums up the five pillars that make up the foundation of being a Muslim.

Every activity of a Muslim can – and should – be an act of worship to God. There are five obligatory duties, also known as the five pillars of Islam, that are required of every Muslim as a framework of his or her life. 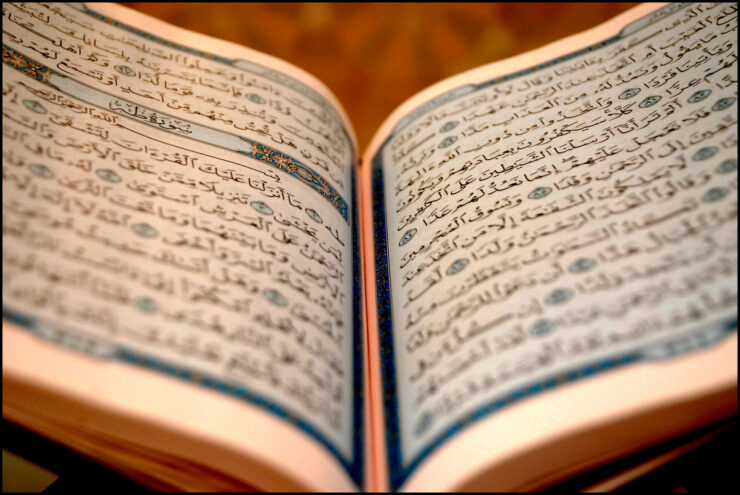 The shahadah comprises two parts: La ilaa ha illa Allah (there is no god [deity] but God [Allah]) and Muhammadar rasul Allah (Muhammad is the Messenger [Prophet] of God [Allah]).

For a non-Muslim to embrace Islam, making this declaration with wholehearted sincerity and conviction is the very first step that he or she has to take. Believing in the One True God and believing in His Prophets are two of the six articles of faith of Islam.

Salat, or daily prayer, is a physical and mental act of submission that is fundamental to a Muslim’s faith. There are five times each day when every Muslim is required to face Mecca and perform salat: Subuh (break of dawn until before sunrise), Zohor (mid-day), Asar (mid-afternoon), Maghrib (sunset) and Isyak (night). Each prayer does not take up more than a few minutes and can be fulfilled almost anywhere.

Simple in its requirements yet rigorous in its time sensitivity, salat is a religious obligation that is based on profound philosophies. It gives around-the-clock opportunity for a Muslim to connect directly with God even while it enforces focus and discipline. There are numerous Qur’anic verses and hadiths that mention the sheer importance of this daily ritual. 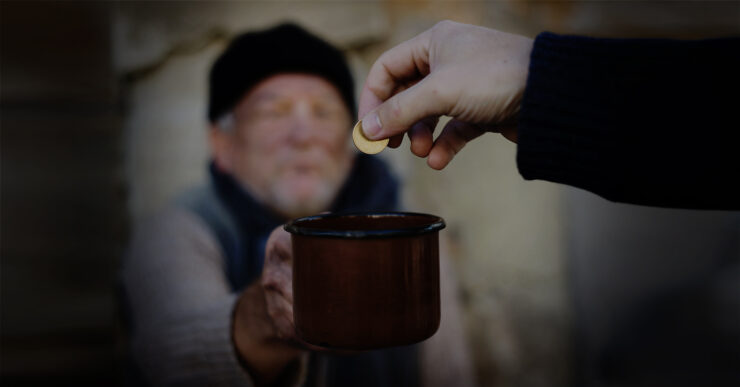 Every able-minded and able-bodied Muslim is required to support the needy and give back to his or her community by paying a certain amount of zakat out of his or her accumulated net balance (after nisab) every year. Nisab is an amount calculated to cover a Muslim family’s needs for a year. The amount is 2.5 percent of one’s wealth. A Muslim is allowed to give more charity if he or she can afford to. 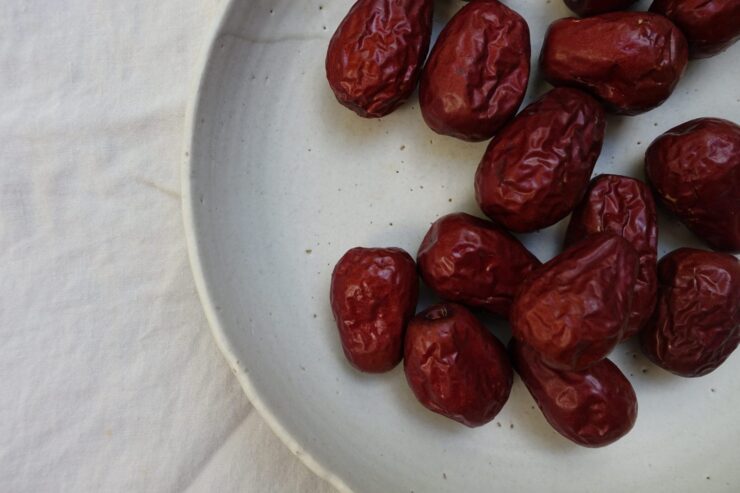 Fasting teaches humility and piety. For one full month during Ramadan every year, Muslims are obliged to abstain from eating, drinking and sexual relations from dawn until dusk. Fasting is also about abstaining from seeing, speaking or hearing what is forbidden. Those who are exempted from fasting include the elderly and the pregnant, but even they are obliged to make up for missed sawm. Ramadan takes place in the 9th month of the Islamic calendar. 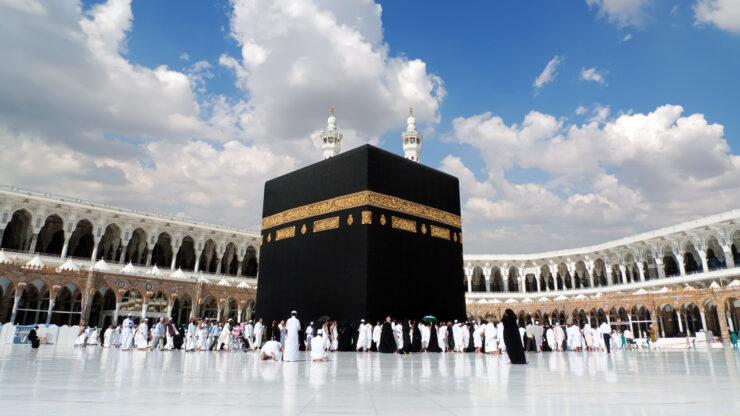 At least once in his or her lifetime, every able-bodied Muslim who has the financial means is required to make a pilgrimage to the holy city of Mecca, the birthplace of Islam. The pilgrimage entails performing a series of rituals in the month of Dhul Hijjah, the 12th month of the Islamic calendar.

With millions of people from all over the world performing the Hajj every year, the ritual encapsulates the essence of Islam, requiring the believer to be pure in body, mind and spirit.