The traditional customs of a marital proposal, getting engaged, and later, the act of getting married, differ from religion to religion. It is interesting to see how much the customs are so different for the same ceremony in different cultures and yet in their own way so special and so unique.

We bring you the story of the traditional Muslim wedding process from the act of the proposal to the wedding itself. In modern times and globalization, some things are no longer practised, but they still linger in some traditional homes and families.

The Proposing Of The Future Bride 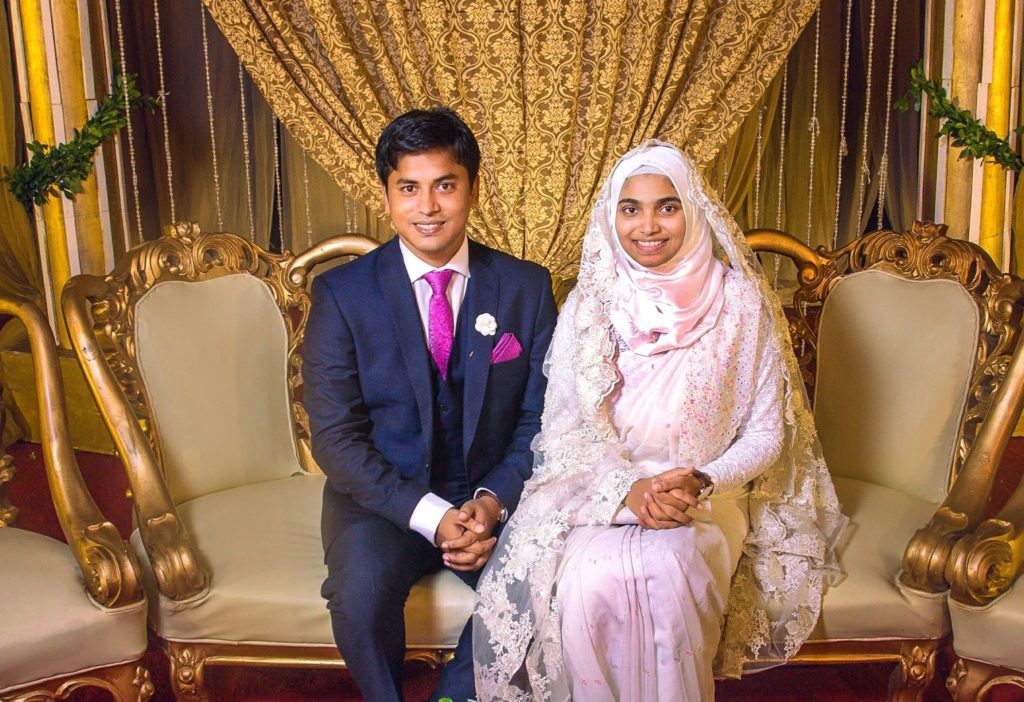 When a young man and a woman make a joint decision to love each other and want to spend their lives together, the girl makes her promise to the man that she will only be his for the rest of their lives. Usually, in Muslim countries, grooms’ mother or a sister who is already married goes to make an official propose of the bride.

Snooping In And Around The Bride’s House

Before arranging a wedding or finding out that there is a potential bride in a house, the man’s family sends a so-called snoop. The role of the snoop is to look closely at the future bride, that is, her behaviour, attitude towards her parents, and taking care of herself. If the girl is lazy, wakes up late or doesn’t dress nicely, the snoop won’t recommend it to the groom’s family.

It is also an interesting fact that if a girl has her eyebrows tied together, it is considered a bad thing. It is believed that in that case, she is not good enough to be a bride and that she can bring discomfort and disagreement to the family. 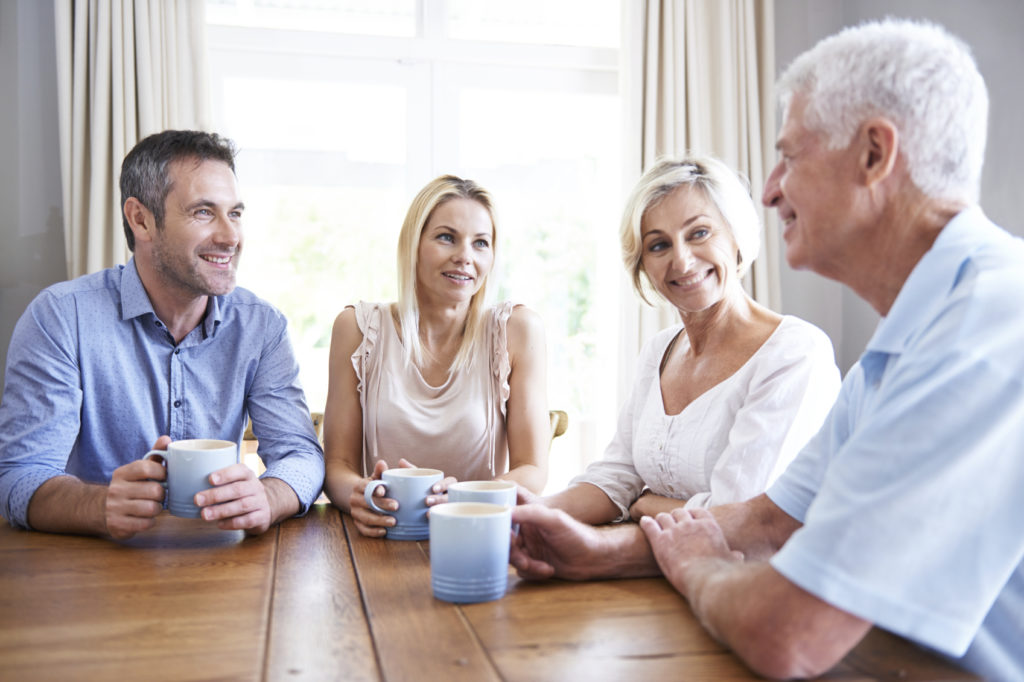 Very often situations occur that the mother of the bride does not want to give her daughter for the young man who proposed to her. Sometimes it happens that the family has heard negative things about the groom or his family. This is one of the most difficult moments of the proposal as the groom’s mother needs to show her son’s suitability and honesty.

The bride’s family is afraid to give their daughter to a man and a family they think she will not be treating the bride well. The Muslim tradition has one unusual custom, which is that the groom’s mother or sister gets a coffee, which they must drink. If the coffee is sweet, the family is ready to give their daughter a blessing to get married, but if the coffee is bitter then it is known that the marriage won’t be possible.

Different Customs In Some Muslim Countries 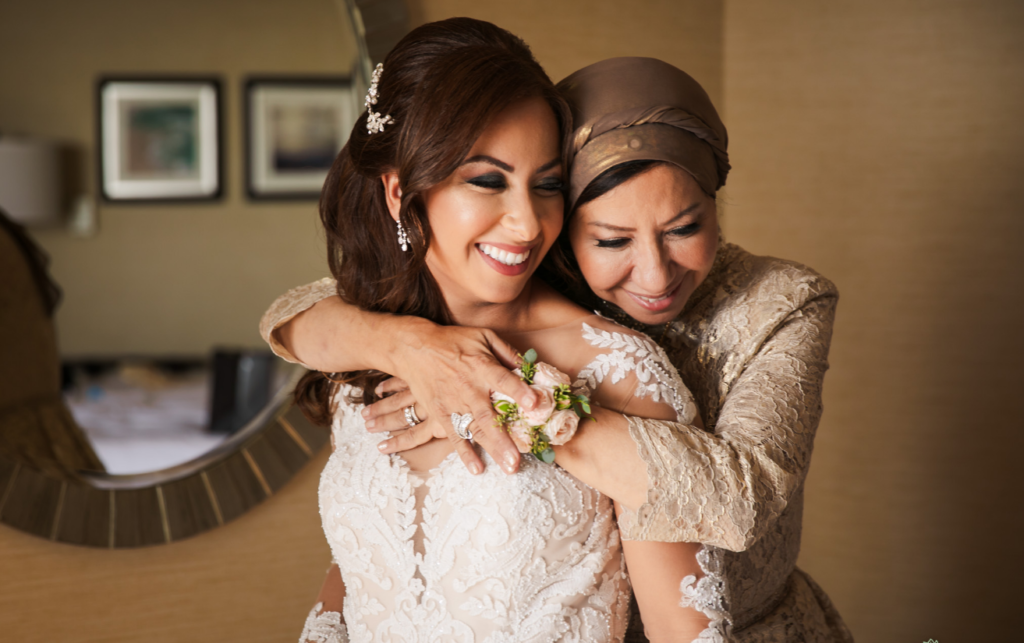 In some other states and cities, men and other male family members talk to the girl’s father, and the way of asking for a bride is a little different. They bring a dowry to the family of the future bride, and the higher it is, the greater is the chance that the family will give the bride.

The family may agree or not. If the answer is yes – the men hugs and kiss and tell the girl that they have given her permission to get married since they consider the groom suitable.

According to tradition, she kissed her mother and father’s hand thanking them for the happiness of her future life. The girl then takes the serving to the groom’s family, and her future father-in-law puts a ring on her hand and gifts her with a dowry. The next day, the father of the groom goes to visit the mother of the bride he also gifts. 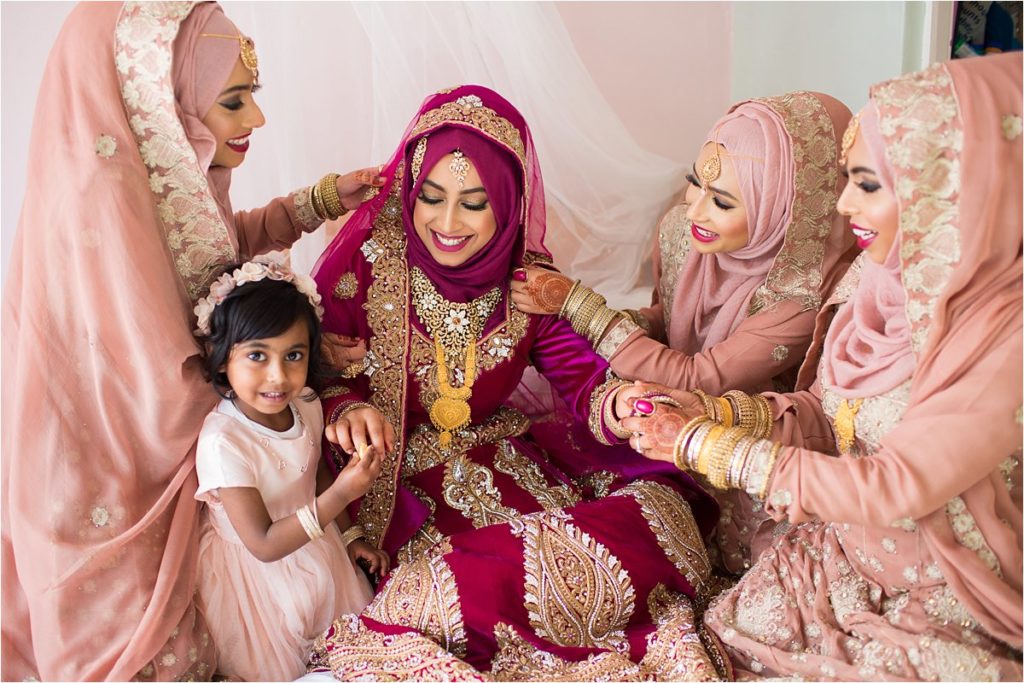 There is no doubt that marriage and the beginning of married life is one of the most important events in the life of every young woman. And every girl will do her best to look as beautiful and appropriate as possible at her wedding. However, Muslim brides will make sure that they wear only things that are permitted by their faith. The choice of clothing should be following Islamic principles. That means it must not to be transparent, short, etc. There are no strictly defined colours for the bride’s dress, so people can often see girls dressed in red or some other colour. 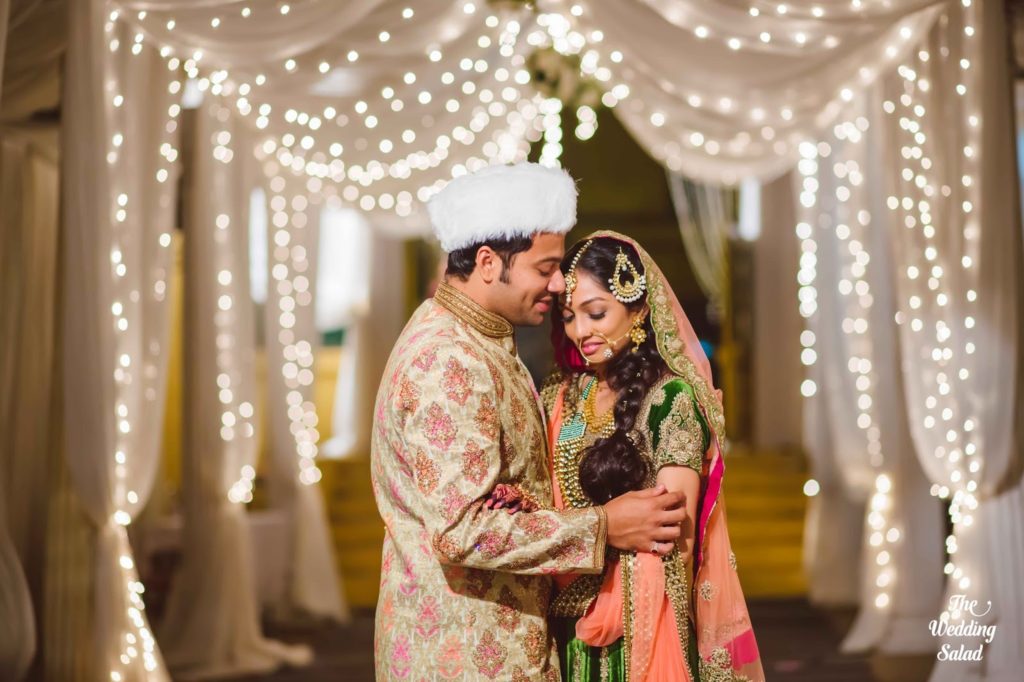 On the wedding day, the groom’s family and guests come to the bride’s home. On this occasion, they enter the house and are welcomed and honoured by the bride’s family. While the wedding guests are in the house, usually one of the bride’s near or distant relatives, decorate the car with flowers or other gifts such as towels, shirts or linen.

Nowadays, even traditional Muslim weddings are a little more contemporary, so accordingly, you can choose some of the gifts that follow more modern trends of living. A gift is never easy to choose, but you can get inspired on this website, where you can find a list of interesting and suitable wedding gifts. This will certainly make it easier for you to choose a gift that you can match according to the wishes, needs and sensibilities of the newlyweds.

Divorce Of The Muslim Marriage 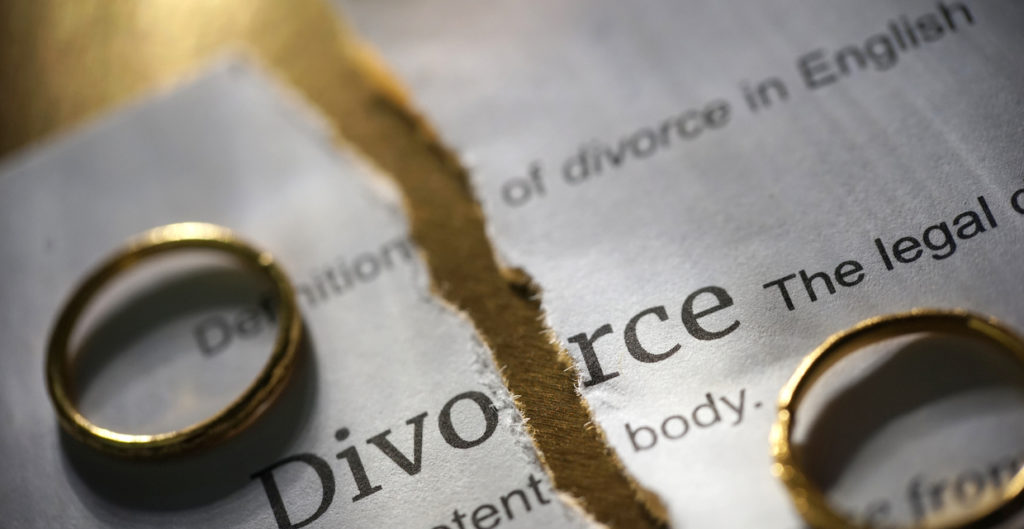 If the fault is not the woman’s, she must be secured by dowry, and she must be fed and dressed for the next few months. If a man wants to be divorced from a woman, she must consent to it, as he must leave her room in which she resides, and gift her during the whole life. If a man wants his ex-wife back, they must remarry. There are also times when a wife no longer wants her husband. She must not leave home without his consent.

There is a tradition in which a husband calls a woman home. If she does not respond three times it is considered that the marriage is over. In the case of her husband’s death, the wife receives a dowry and all the gifts, while the estate remains to children who are extremely important in the Muslim community. 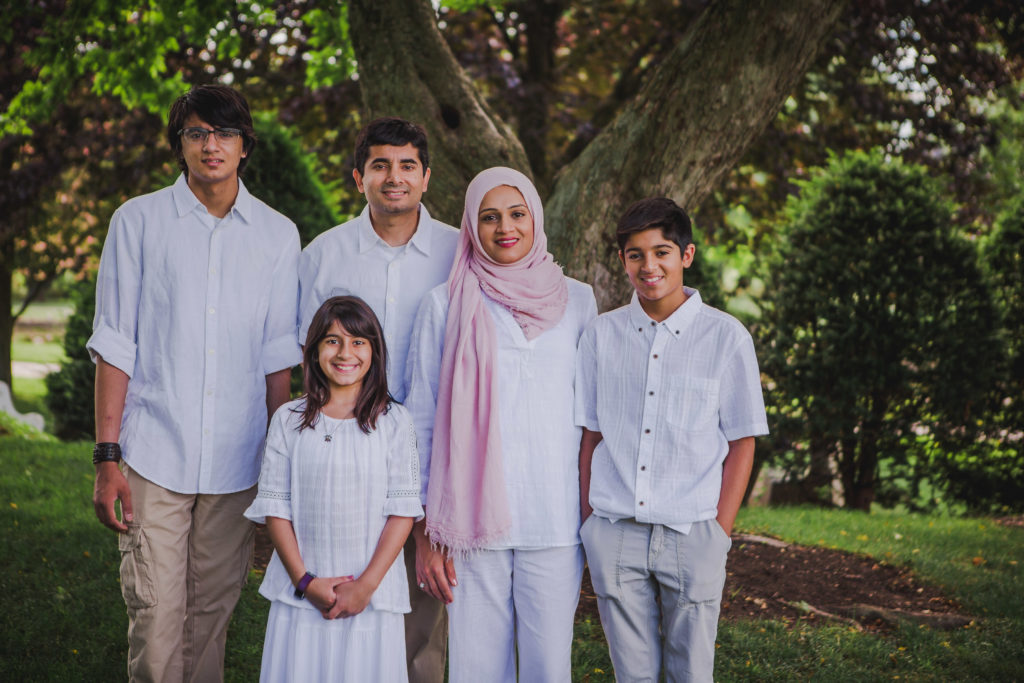 According to Sharia law, after separation, the child belongs to the father, not the mother. If a woman became pregnant quickly after the wedding and the couple divorces, the man has the right to take the child and give it to another woman to nourish it. If the child stays with the mother, the husband is obliged to feed her for five years, as well as the child.

After the age of five, the father can continue to gift the child and the mother, he can take the child with him, but he can also give it up.

Introduction to Tantric Massage – Everything That You Need to Know

10 Essential Tips for Studying Abroad in 2020