When talking about Asian art and its history, it is hard to place it in one distinct category since it has been influenced by numerous religions, cultures, and traditions from various countries across the continent. Eastern art is extremely versatile ranging from drawings and paintings on paper and silk, ink painting, and calligraphy to woodblock prints, bronze and wood sculptures, pottery and porcelain artworks, sand painting, and much more. Some of the best Asian artists are also pioneers in their respective fields, centuries ahead of their Western counterparts, especially painters from China, Japan, Korea, and India who greatly inspired many future generations of artists in both the Eastern and Western art scene.

When it comes to painting, natural forms, fine brushstrokes, and rich colors are dominant in Asian art and the use of various motifs, most notably landscapes, animals, scenery, and religious figures are the most prominent among many others.

And while there are many amazing artists across the Asian continent, here are just a few of the best painters that have left their mark on the international art world. 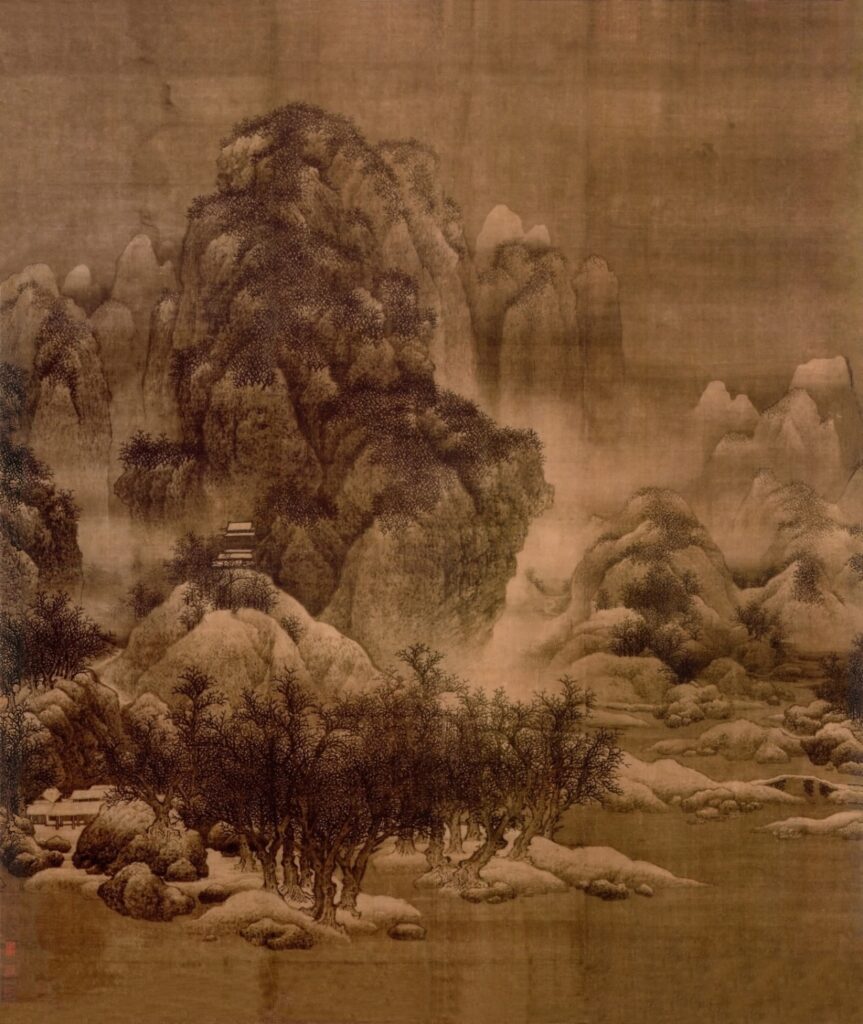 Chinese art history is separated into eras based on the ruling dynasties of the country.

Fan Kuan created during the Song dynasty, firstly drawing inspiration from another famous painter Li Cheng, after which he developed his own style inspired by nature which he claimed was the only true teacher.

He produced landscape art on silk hanging scrolls using ink and slight color, his most inspiring and popular work being the Travelers Among Mountains and Streams. Fan Kuan is considered one of the greatest artists of the golden period of Chinese art and is one of the most revered even today. 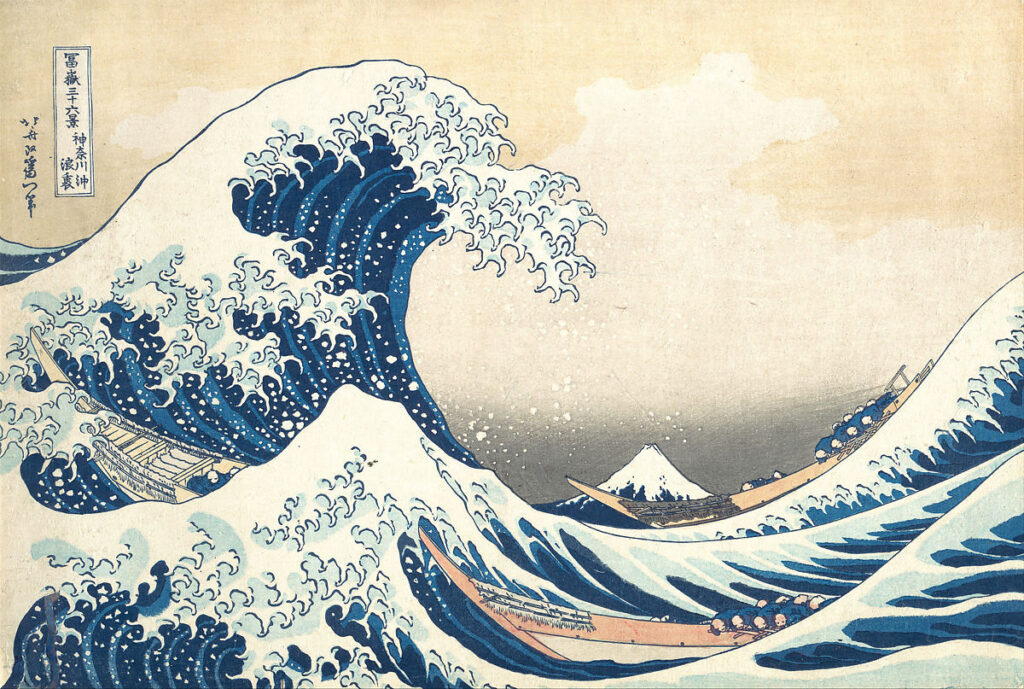 Hokusai is one of the most renowned Asian artists worldwide, a Japanese painter that is perhaps the greatest master of the woodblock printing style known as ukiyo-e. Although he has signed his works with more than 30 pseudonyms, he produced his biggest masterpieces after the age of 60.

He also created what is probably the best-known painting in Japan’s art history – The Great Wave off Kanagawa. Some of his other paintings include Thirty-six Views of Mt. Fuji which depicts the monumental mountain in different weather conditions, seasons, and from different points of view, Masculine Wave, Oceans of Wisdom, and many others.

He has also greatly influenced some of the most famous painters of Impressionism and Post-Impressionism such as Van Gogh, Renoir, and Monet. 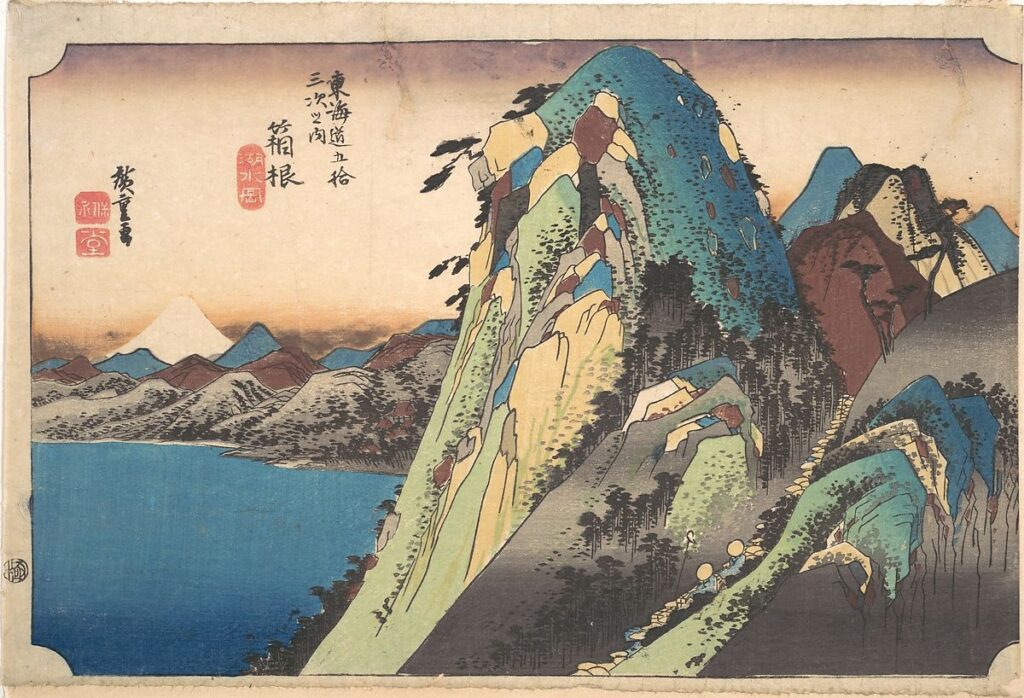 Born Ando Tokutaro, Hiroshige started his artistic education and career at the mere age of 12 when he lost both of his parents. Known for his genius landscapes and brilliant woodwork prints in color, his talent was recognized not only in Japan but in the West too. He rose to fame by creating figure prints of warriors, samurai, and girls during his student years, as well as his unique romantic landscape design that featured birds and flowers in his later life.

He was a prolific artist that covered a variety of subjects whose most famous masterpieces include Fifty-three Stations of the Tokaido, Naruto Whirlpool, Awa Province, and Kinryuzan Temple, Asakusa.

If you would like to take a closer look at some of his prints or learn more about Utagawa Hiroshige, you can click here for additional information. 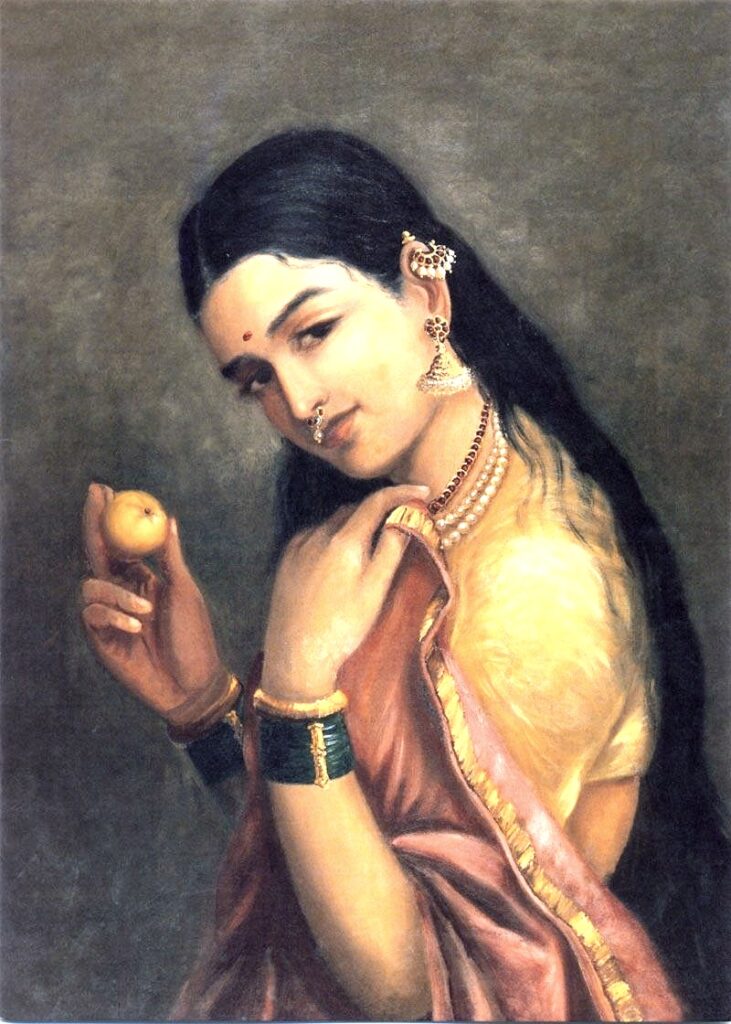 One of the greatest artists of all time in India, he was often inspired by Indian mythological stories known as the Puranas, as well as the great Indian epics. The beauty of his paintings was reflected in the perfect and most beautiful combination of his country’s tradition and culture and the traditional European style of painting.

He often included women in his artworks, amazingly highlighting their beauty and portrayed gods and goddesses in them too. His most noteworthy paintings include Shakuntala, There Comes Papa, Stolen Interview, Galaxy of Musicians, and many others. 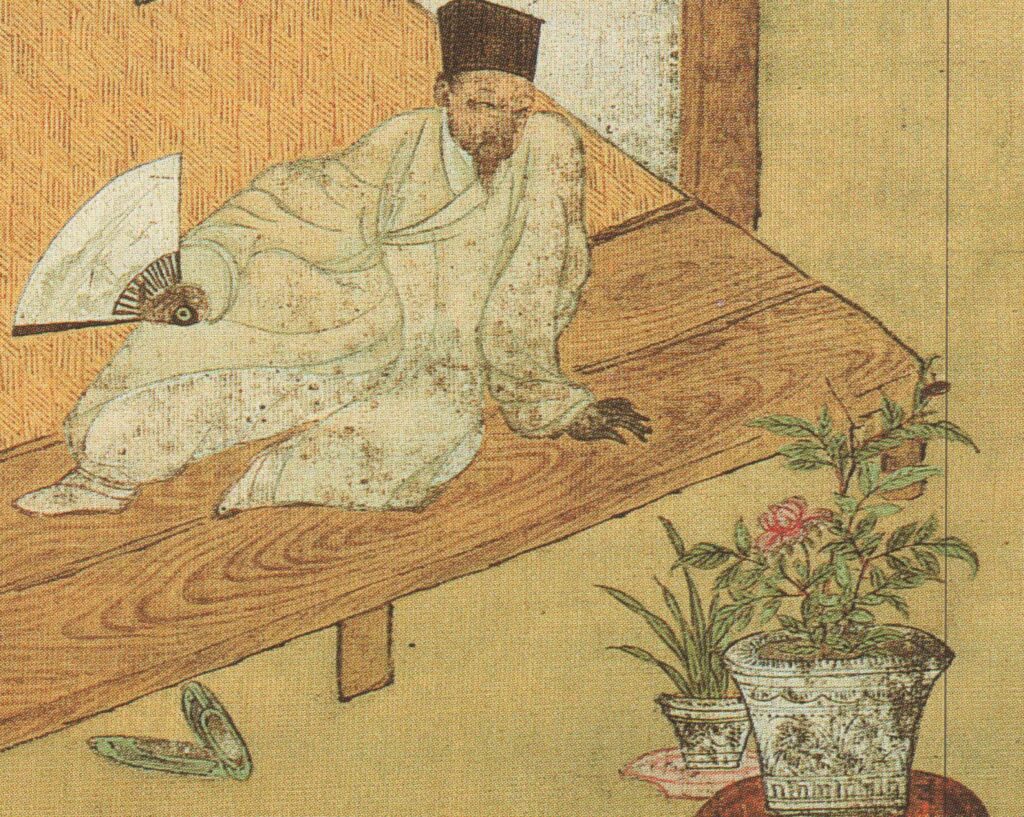 Considered one of the biggest and most famous artists in South Korean history, Jeong Seon, better known as Gyomjae, was one of the most prolific painters of his time, immensely contributing to the art world during his life.

Very little is known about the landscape artist himself, except that his favorite subject was Mount Gumgang and that he chose to focus on his country’s beautiful nature and culture, instead of drawing inspiration from the Chinese. He started the golden age of Korean painting with famous works such as Inwangjesaekdo, Geumgang jeondo, Soyojeong, and more. 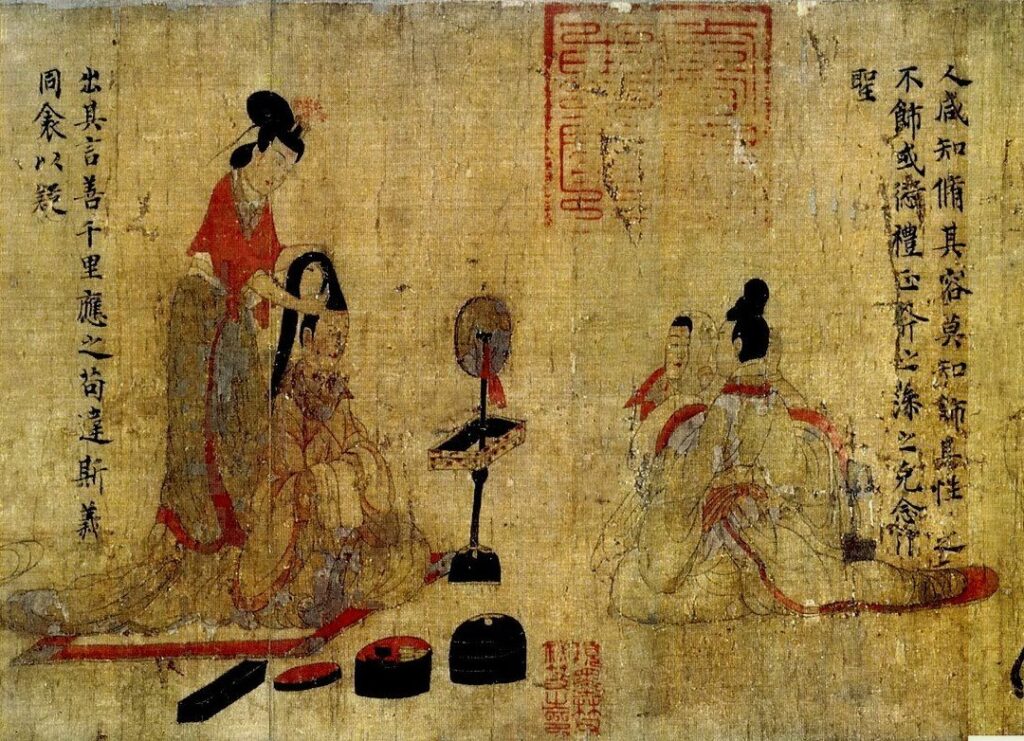 A renowned painter of Ancient China, more specifically of the Jin dynasty, his favorite subjects were people, specifically their faces and expressions that he always tried to capture vividly and in a lot of detail. He considered clothing and the background unimportant, as can be seen in many of his masterpieces such as The Admonitions of the Instructress to the Court Ladies.

None of Gu Kaizhi’s originals survived over time, but some of his other famous art includes Nymph of the Luo River, as well as Wise and Benevolent Women. He is considered a legend in his home country and has even published 3 books on the theory of painting.

Rinpa is a highly decorative and unique painting style that originated in Japan. Perhaps one of the biggest artists and most important names of the Rinpa school was Ogata Korin, a Japanese painter who added his own twist to this already quite a unique style. He achieved this by disregarding traditions and using simple forms, bold perspectives, impressionism, and abstract and strong color patterns when expressing himself.

This is something that is perfectly reflected in his masterpiece – Red and White Plum Blossoms, as well as his other works, for example, Irises screen, Waves at Matsushima, Chrysanthemums, and others.

Every artist on the list has, in one way or another, contributed to the history of art, not only to their native country’s but the world’s as well. Subsequently, they, and many others, have inspired some of the greatest Western painters and have had a great influence on their style and way of expression.

And even though they might be less known by regular people, true art lovers know who they are and understand their importance and contributions too.