Home Culture Blue-eyed boys: Why do many mothers spoil their sons, even into adulthood?
CultureLife

Blue-eyed boys: Why do many mothers spoil their sons, even into adulthood?

Some Muslim mothers display an obvious bias towards their male offspring. As this carries on into their adulthood, it is not only their wives and sisters who suffer—so, too, do the men themselves. By Mariam Mokhtar.

At one time, our ummah had the most liberal attitudes towards women’s rights the civilized world had ever seen. But over the centuries, Muslims gradually lost touch with these views, and today, gender equality in Muslim countries often leaves much to be desired. Some gender injustice is even perpetuated by women themselves.

Amynah, married with three children, is understandably upset. ‘My husband loves his mother more than he loves me, his wife. His mom caters to all his needs. Up to our wedding day, she cooked and cleaned for him.

‘Now he expects the same of me. We both work, but at the end of the day, he relaxes with his friends. I have kids and chores.’ 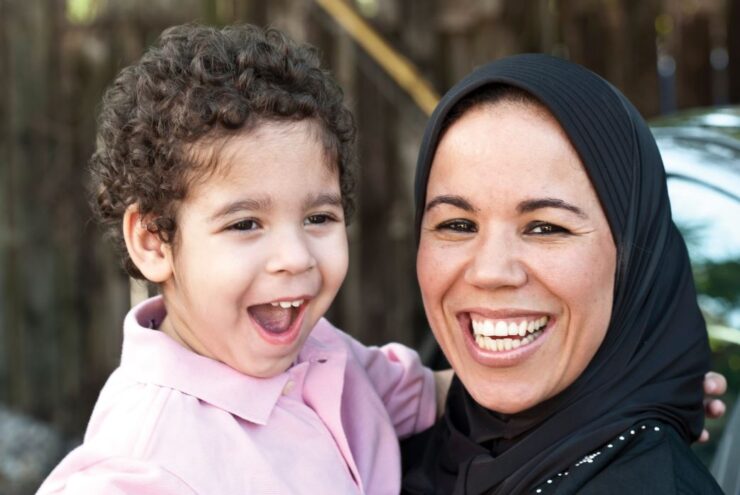 Many parents, especially mothers, forget that parenting responsibility ends when children become adults, whether married or not. This is perhaps the greatest disservice a mother can do to her son.

Bebe, a successful pharmacist, reflects, ‘When we were small, I would finish with my schoolwork before helping Mother with cooking and cleaning. My brother was free to do as he pleased. Mother even picked up his underwear off the floor.

Nothing changed when we got older. Mother ironed his shirts and prepared his meals after he’d started work. She’s his personal maid.’

Despite equality in Islam, why do women, especially mothers, practice inequality at home, where daughters are sidelined in favor of sons? Rather than instilling responsibility and self-discipline in their sons, some Muslim mothers seem to think that the best way to build the character of their sons is to serve them, as servants would their masters. Far too many men return home from work and just wait to be served their dinner. These are the men who ignore their wives’ hardships.

Perhaps Muslim mothers acquire their tendency to spoil sons from childhood observations of similar behavior in their own mothers. Mothers constantly worry about their sons, and often take their sides in arguments. Mothers bring up their sons to become people to be waited upon, but who will not serve others. This leads them to grow up into men who believe they are the lion-king boss in the home and expect their wives to serve them.

In some cultures, mothers who give birth to boys are given twice the rations of mothers of newborn girls. Even midwives delivering baby boys are sometimes paid double. Fortunately, in modern times, only traditional families in rural areas still regard having.

Perhaps sons are preferred because in earlier times, men were the hunters and provided for the family

When the agricultural revolution brought about dramatic social changes, men became farmers whilst women took care of the domestic tasks and the raising of families. As farming communities grew in size and private ownership took hold, the family became a legal entity, and a class system of elites, commoners and slaves soon emerged. Men decided that they should be superior to women. A system soon developed whereby men would inherit land and property. They would also protect the family name and honor. Women were considered useful only as baby-making machines.

Dina still lives with her elderly parents. ‘My brother comes home only when he is short of cash. Despite having a good job, he is always penniless. Our mother used to tell us when we were small, “Never a borrower nor a lender be”. But my brother tells Mother that if she does not give him money, he will be taken to court and be made a bankrupt. There will be shame on the family. She falls for this every time. How will he ever learn? Mother’s life savings are almost gone. But she won’t confront him.’ 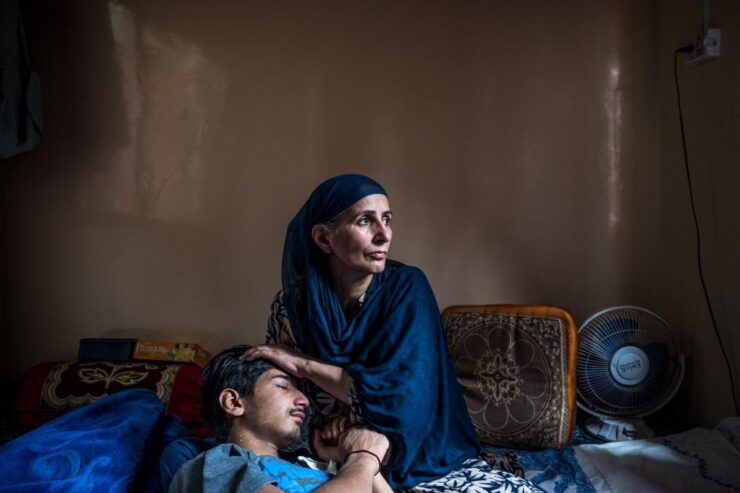 The 40-year-old teacher describes how their mother would be excited at the prospect of a visit from her brother. ‘He comes home, and only special dishes are served. Days earlier, she’d have made plans to be together. He arrives and she fusses over him. Most times, he’ll grab the money and go. The meals are hardly touched. But will she ever learn?’

Is this a problem common amongst Muslim mothers? Perhaps not. A clear message needs to be sent to men like Dina’s brother that, without their mothers, they are in danger of becoming spineless, dependent and worthless men.

However, mothers are sometimes part of the problem. They should learn to let go when their sons get married, and not call or offer advice or services, unless asked.

Mothers who fail to let go of their son’s risk creating monsters who may become violent to get their point across. Mothers who want their sons to grow up to be responsible and disciplined men must allow them to stand on their own two feet. Mothers must stop serving their sons and learn to let go.

Style Spied: Of Lace and Layers