Brahimi Urges Release of Razan Zeitouneh and Other Activists

“We have all got to demand that they are released,” Brahimi told activists from Syria and other countries as well as diplomats at a meeting at the UN’s Geneva offices.

“Zeitouneh should have been here today, and I hope that she will be here on the 12th of January,” he added, referring to a gathering of Syrian women campaigners planned ahead of long-awaited peace talks between the government and rebels starting in Switzerland on January 22.

Zeitouneh was among the 2011 winners of the European Parliament’s top human rights prize for their role in the Arab Spring. She, her husband Wael Hamada, and fellow campaigners Samira Khalil and Nazem al-Hamadi were seized on December 10 by unknown attackers who raided the offices of a group documenting human rights abuses.

The Local Coordination Committees (LCC) activist network said it believed rebels were responsible for the kidnapping in Damascus province, not far from the capital.

Multiple rebel groups, including the jihadist Al-Nusra Front and the Islamic State of Iraq and the Levant, operate in the area. Zeitouneh, one of the Syrian uprising’s most prominent early supporters, has criticized abuses by all sides in the conflict. 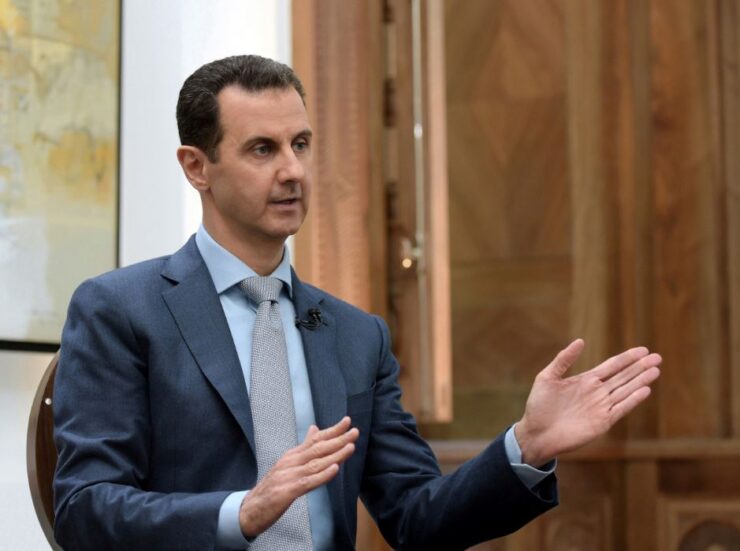 The LCC backs the uprising against Syrian President Bashar al-Assad but opposes the militarization of the conflict. It documents deaths in the civil war, which was ignited by a March 2011 crackdown on pro-democracy protests and is now estimated to have claimed some 126,000 lives.

Brahimi also spotlighted the case of Raja al-Nasser, a high-profile member of a regime-tolerated opposition party arrested last month in Damascus allegedly by government agents. Nasser was a likely delegate for next month’s peace talks. 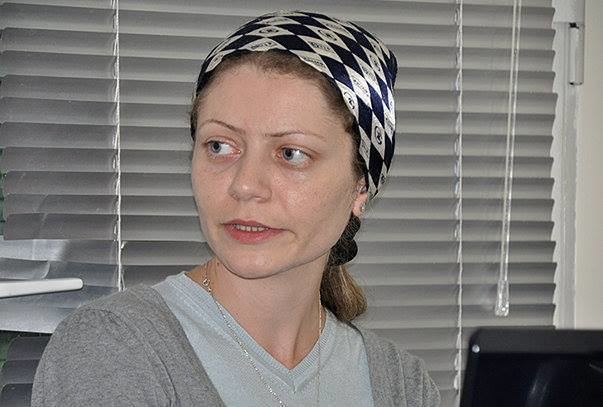 “We were told first that he was arrested by mistake. Second, we were told that he would be released soon. Third, we were told that he has been released. But we see that he has not been released. And now we are told, ‘We don’t know where he is’,” Brahimi protested. His remarks came as a UN-mandated inquiry team accused government forces of waging a systematic campaign of enforced disappearances to terrorize the population, amounting to a crime against humanity.

The probe also said that kidnappings by rebels could constitute a war crime.