British mosques are to throw their doors open to the general public, it was announced Wednesday, in a bid to reach out to fellow citizens following “tensions around terrorism”.

British mosques are to throw their doors open to the general public, it was announced Wednesday, in a bid to reach out to fellow citizens following “tensions around terrorism”.

The Muslim Council of Britain umbrella group said it would be organizing #VisitMyMosque day on Sunday, where Islamic places of worship will share tea and cakes, answer questions about the faith and give an insight into the daily goings-on at a mosque.

“Mosques will also be inviting inter-faith leaders as well, and all will be invited to come together to demonstrate unity and solidarity during what has been a tense time for faith communities,” the MCB said. 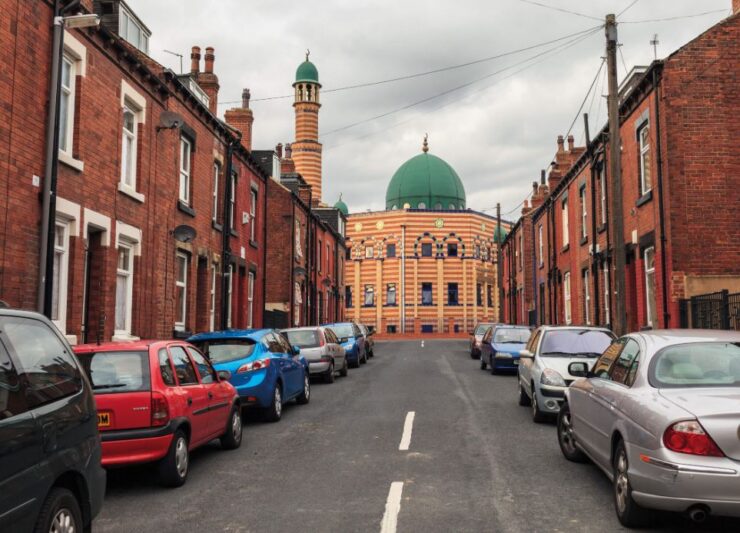 “#VisitMyMosque day is part of a national initiative by Muslims to reach out to fellow Britons following tensions around terrorism.”

Some 15 mosques in England were among the first to confirm their participation in the idea.

The initiative comes three weeks after the attacks in Paris, perpetrated by Islamist extremists, which left 17 people dead.

Following the attacks, the British government wrote to mosques saying imams must do more to prevent radicalization in their own communities.

“You have a precious opportunity, and an important responsibility: in explaining and demonstrating how faith in Islam can be part of British identity,” said the letter from Communities Secretary Eric Pickles.

“There is a need to lay out more clearly than ever before what being a British Muslim means today: proud of your faith and proud of your country,” it added.

The MCB accused him of insensitivity and stoking Islamophobia by appearing to make a distinction between religious and national identities.

In the 2011 census, some 2.8 million people said they were Muslim, or 4.4 percent of the population, making Islam the second-biggest religion in Britain after Christianity.