Home Creative Calling on the 10,000 by Noor Tagouri
CreativeLife

After launching an internationally-recognized social media campaign, Noor is determined to achieve her dream of becoming the first hijabi anchor on commercial television in the United States. As she breaks down barriers, Noor Tagouri inspires others to do the same so that they can let their own light shine. 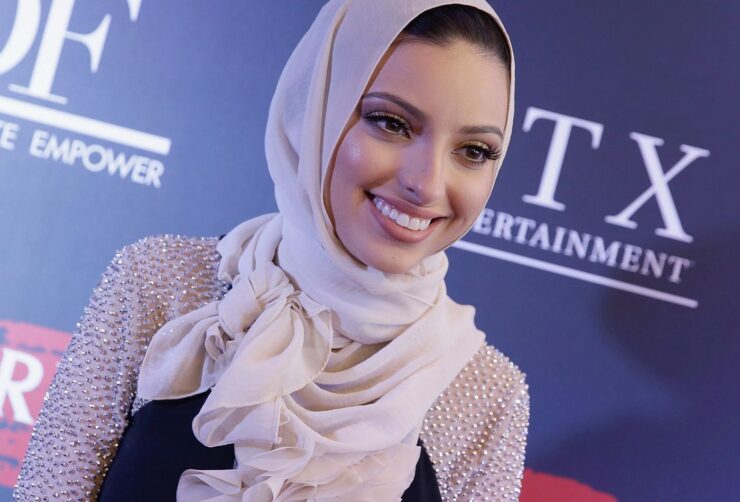 Since launching the viral #LetNoorShine campaign in 2012, Noor Tagouri has gained international attention as one of the country’s most talked about young adults. She has become an associate journalist for CBS Radio in Washington D.C, graduated from a top journalism school at 20, become a reporter in the DC metro area for CTV News and has traveled the globe as a motivational speaker. Noor has gained support for her efforts to break stereotypes and encouraging others to tackle their own potential. As a first generation Libyan-American, her passion for storytelling stems from the desire to expose cultural injustices and combat the challenges facing women. Tagouri’s extraordinary rise as a young journalist and budding cultural figure is proof of what can happen if we dare to ask the right questions.