Islamic finance is gaining prominence as a channel for China to expand its economic influence abroad as banks strengthen ties with Muslim-majority countries and Chinese companies start to tap offshore pools of Islamic funds.

With a Muslim population of about 20 million, China has little reason to develop Islamic banking at home. But there are powerful reasons for it to get involved in the sector overseas.

China wants to build stronger trade ties with Asian countries under its “One Belt, One Road” strategy to rebuild Silk Road trade links with Asia and Europe.

The network will include the world’s main centers of Islamic finance, the Middle East and Southeast Asia, where sharia-compliant assets account for as much as a quarter of total banking assets. 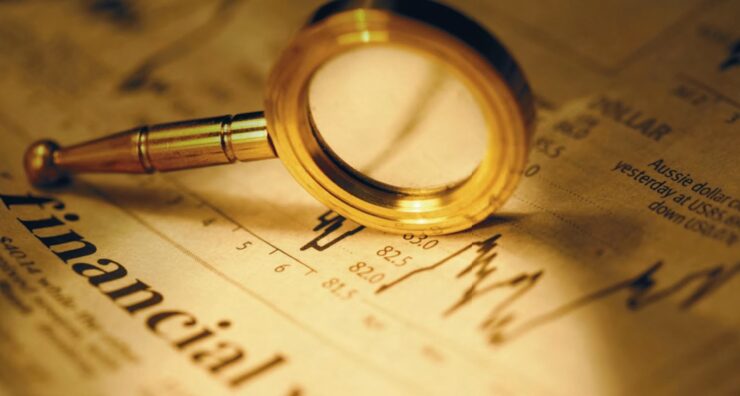 The firm is advising conglomerate HNA Group [HNAIRC.UL] on what could be the first Islamic financing by a mainland firm: a $150 million deal to buy ships. HNA also plans an offshore issue of sukuk (Islamic bonds), Cheung said.

A railway project in the eastern province of Shandong is also exploring issuing sukuk to raise as much as 30 billion yuan ($4.7 billion) for a high-speed rail link, said Cheung.

If successful, such a deal would rank among the largest sukuk ever issued. Hurdles remain, however, as discussions were still preliminary and any financing would face stiff competition from domestic banks, Cheung added.

In July, Singapore-based adviser Silk Routes Financials said it had been mandated by a unit of state-owned Sichuan Development Holding Co to advise on Islamic financing options.

“There is certainly some momentum, a consequence of the large and growing trade links between China and the Gulf,” said Jonathan Fried, a partner at law firm Linklaters in Dubai.

Such plans are ambitious as Chinese firms face a steep learning curve in Islamic finance, which obeys rules such as a ban on paying interest and uses formats that can be more complex than conventional finance.

For their part, Islamic investors have plenty of money to buy into dollar-denominated sukuk, but historically have tended to invest in top-rated issuers.

“The attraction would be if sukuk is cheaper for issuers, and clearly there are a lot of companies in China within the right industries, the right structures for it,” said Kalai Pillay, head of North Asia industrials at Fitch Ratings. 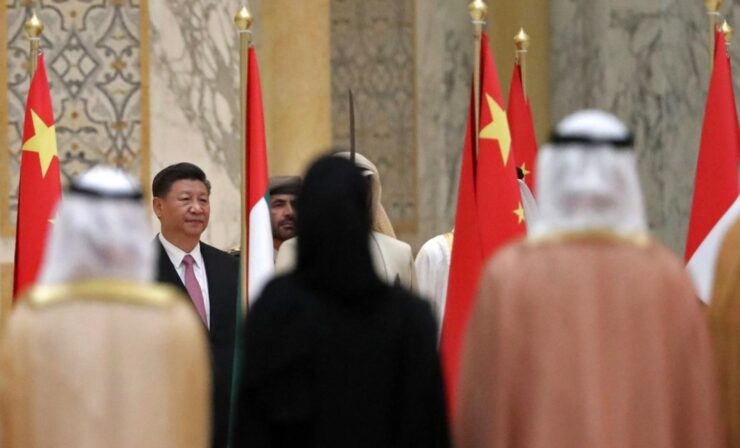 At a governmental level, Chinese participation in Islamic finance may be mainly via the Asian Infrastructure Investment Bank (AIIB), a new multilateral lender backed by Beijing.

The AIIB has discussed using Islamic finance with the Saudi Arabia-based Islamic Development Bank (IDB), two lenders which have 20 member countries in common.

Islamic deals could help AIIB differentiate itself from rivals such as the World Bank and Asian Development Bank. 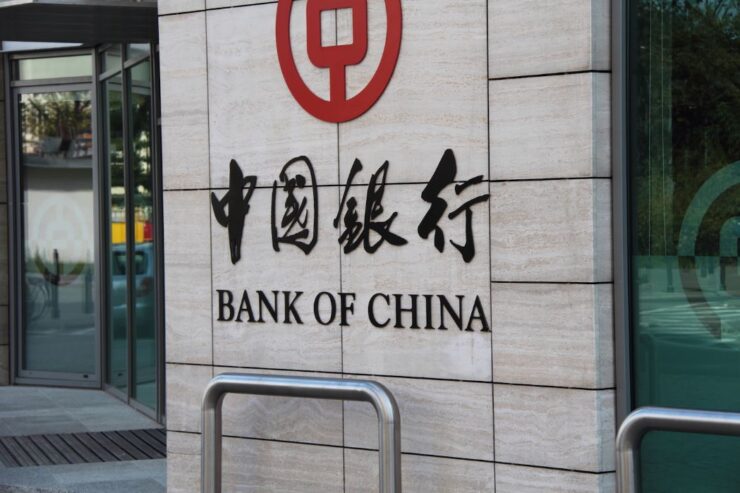 China’s state-owned banks are already raising their profile in the Gulf. In the past year, the Agricultural Bank of China, Bank of China and Industrial and Commercial Bank of China (ICBC) has issued conventional bonds listed on NASDAQ Dubai.

“The next stage will be sukuk issuance by Chinese entities, facilitated and co-managed by these banks,” said Fried at Linklaters.

Global Halal food and lifestyle sectors to grow 6% by 2020

How the rise of Muslim YouTubers reflects our vibrant young ummah

Forex in Islam: to what extent is it...