An age-old institution in China serves as a testament to the message of Islam. By Afia R Fitriati.

The Wangjia Hutong mosque in Kaifeng, central China, may be modest in size. But like the welcoming bosom of a loving mother, it has for decades embraced the girls and women within its walls, providing them with Islamic education, consolation and guidance. Such a holistic range of religious services offered by the mosque is possible perhaps because it is run for women by women.

Known locally as nusi, such mosques are led by female imams. They were born out of necessity when, around 300 years ago, Muslim Hui – descendants of Arab and Persian traders who flocked to China via the Silk Road – wanted to spread Islam throughout their community more effectively. 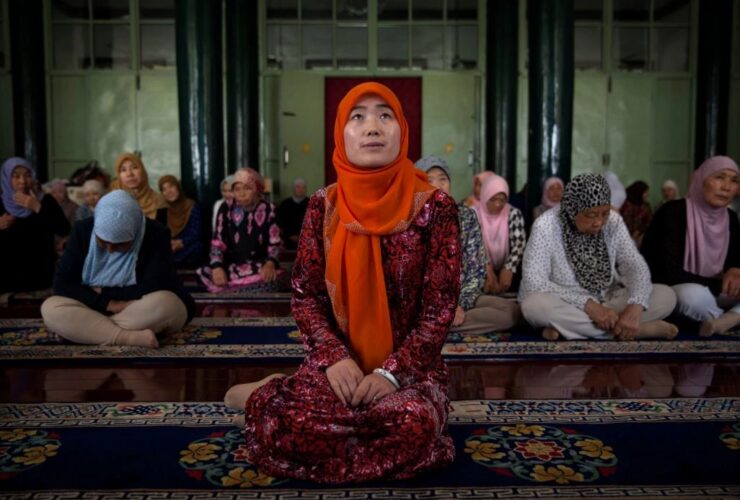 Shui Jingjun, a Hui sociologist and researcher at the Henan Academy of Social Sciences, explains this social shift in a New York Times interview.

“Women’s status really took off in the early Qing dynasty, more than 300 years ago, when the numbers of Hui declined as they were absorbed into the majority Han Chinese culture,” she said. Fuelled by the scarcity of Islamic teachers, who were largely made up of men, the Hui turned to their womenfolk to take charge of educating their young and leading the spiritual needs of their people.

Nusi, such as the one in Wangjia Hutong, began as Qur’anic schools for girls. Over the years, such schools morphed into independently administered women’s mosques, where female imams serve as community organisers and teachers, as well as leaders of prayers. 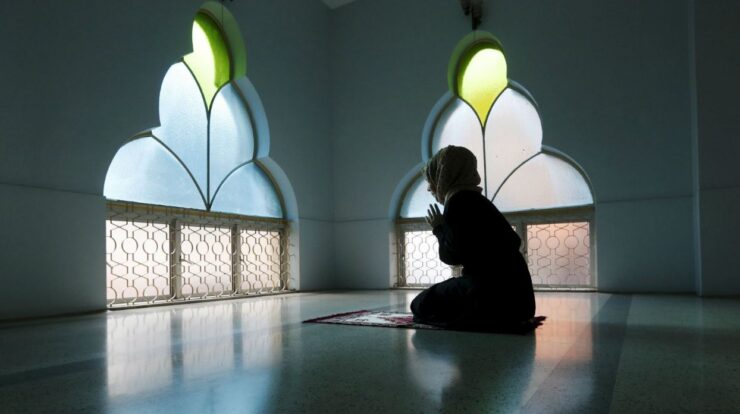 This practice of gender equality may seem odd to those who are more accustomed to the highly paternalistic and rigid image of Islam often portrayed in the media. It is apt to note, then, that our Prophet (peace be upon him) allowed Umm Waraqah to be the imamah over her own mixed-gender household.

Learn more at Vimeo channel A Mosque of Her Own

This article originally appeared in the November 2012 Happy New You Issue of Aquila Style magazine.

The Contributions of Muslims to Medicine