Top 9 Cryptocurrencies To Help You Make A Fortune in 2020

Currently, there are more than 5000 cryptocurrencies out there, and deciding on which one to invest in could be confusing. Many people endorsed cryptocurrencies claiming that they represent a revolution in the banking system. Virtual currencies offer numerous advantages compared to traditional paper money, including lower fees and transaction processing speed. We put together a list of best digital currencies to invest in, based on their potential for growth in the following months.

When choosing the cryptocurrency in which to invest, there are some basic points you should address as an investor. First of all, the oldest rule of the currency exchange market is not to put all your eggs in one basket. This will reduce the risk, and it can give you some insight into how different cryptocurrencies behave regarding their value. With the stock market being open 24/7/365, you have plenty of time to buy, sell, or just simply pay attention to the flow. So, no pressure there. Also, every transaction ever made is being recorded, so you can have a full perception of how the whole machinery works, with full transparency. And last, but not the least important, is that cryptocurrencies have much lower fees than the traditional banking transfers, which is a nice little asset, especially for newbies trying out their luck. 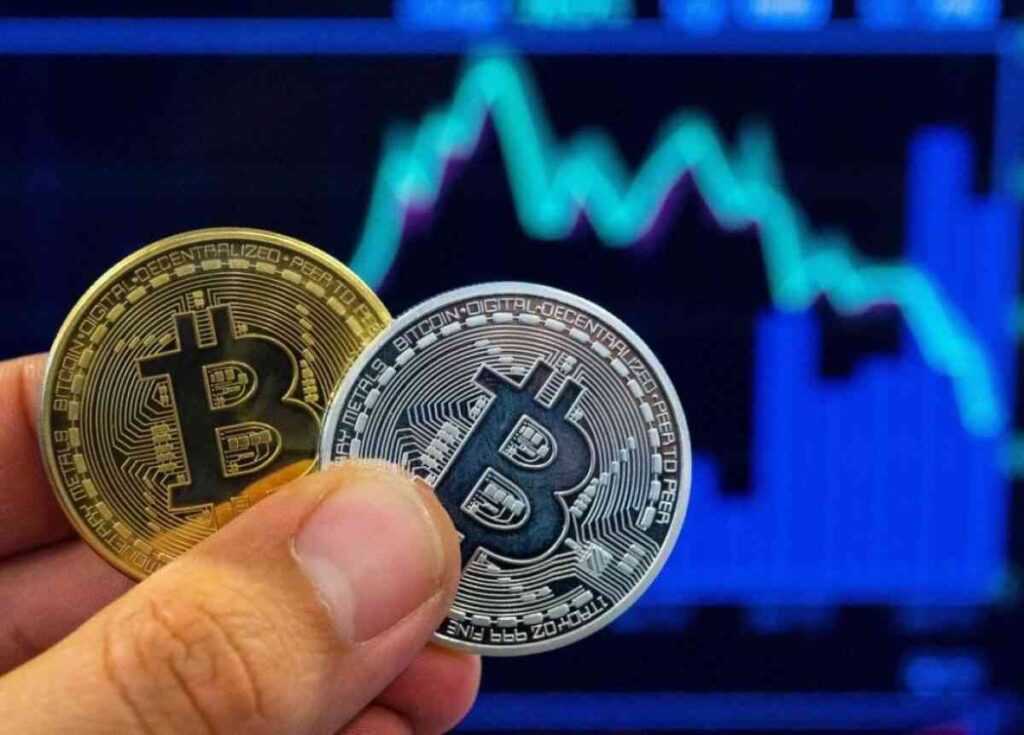 First and foremost, the leader in the world’s digital market and the most popular cryptocurrency – Bitcoin. This popularity is also considered to be its biggest asset, making it the most liquid cyber dough even at the time of market uncertainty. Its value is unprecedented and stands at $9700 as of today. The breakdown of how bitcoin actually works, and why investors will always benefit from it, can be found at southafricatoday.net. Over the years, Bitcoin has shown a little erratic, but still very consistent growth and is expected to reach new peaks by the end of the year. 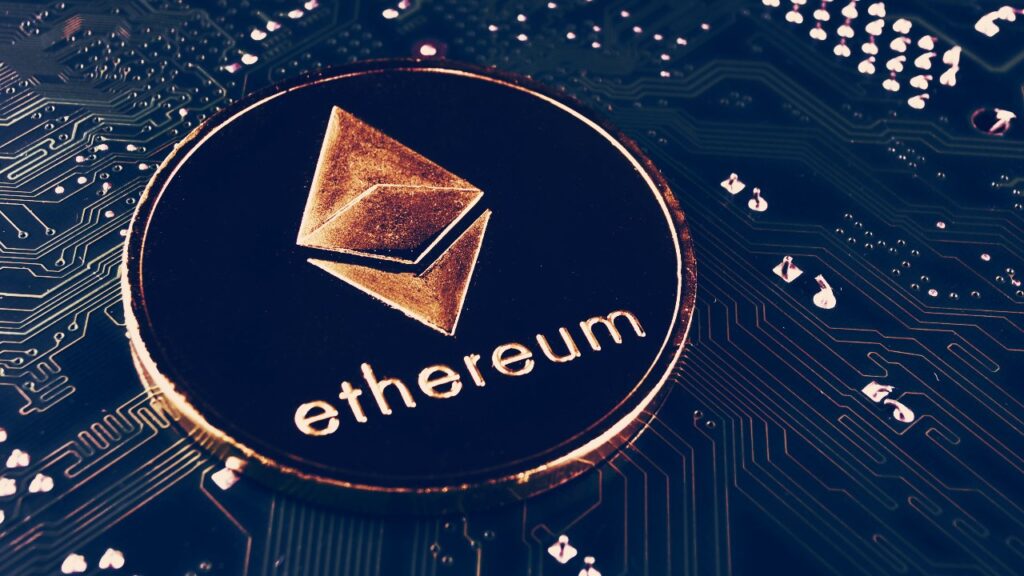 Ethereum put itself on the cyber map as being by far the most influential currency with having a blockchain that enables thousands of projects to develop. With its value at $200 it is considered to be the best starting point in the cryptocurrency world. The worth of Ethereum is closely tied to the network of its devolved applications that rely on it. Even with the enormous potential, it’s highly unlikely that it will match Bitcoin’s price. 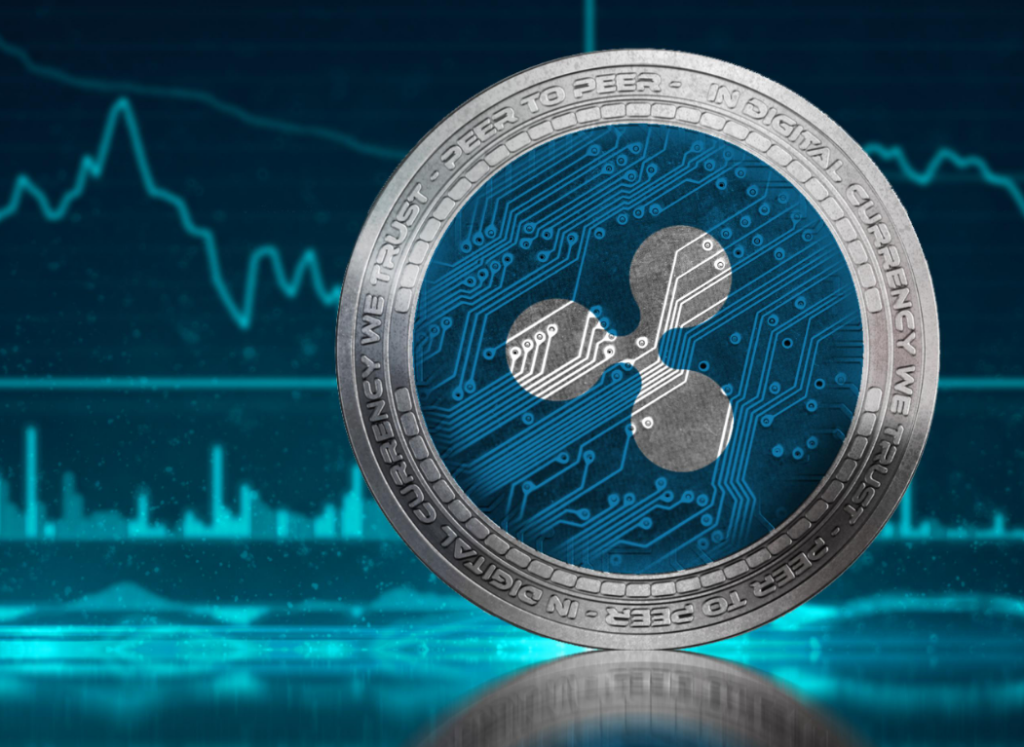 Ripple is deemed as one of the most solid cryptocurrencies investments. Its network is opening new opportunities in the field of transferring funds and international banking.

The list of companies using Ripple gets longer every day, including MoneyGram, which received over $11 million from Ripple in 2019, and European Union money transfer service, Azimo. As a result of the acceptance of big companies comes a significant increase in its value.

Litecoin is one of the most affordable cryptocurrencies with its current value of $100. This gives an opportunity to a vast number of investors to get into the race, offering a huge potential at an affordable price. Litecoin seems to be on a good way to become one of the most influential cryptocurrencies with the latest news confirming a partnership with South Korean MeconCash. 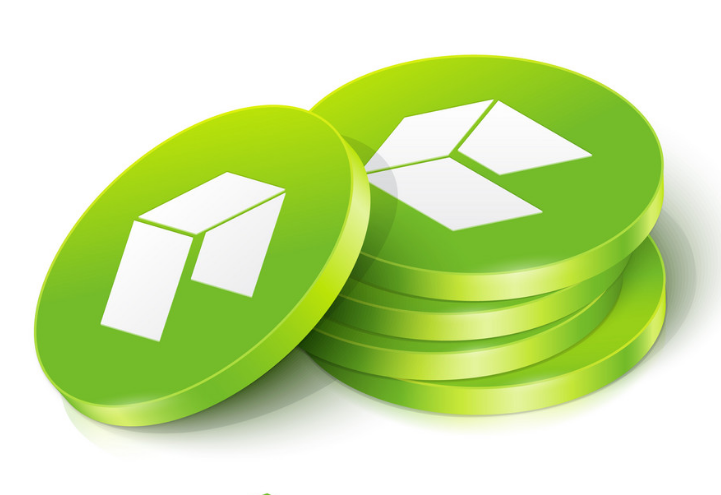 NEO represents a community-driven platform in blockchain technology. This cryptocurrency releases a total of 15 million tokens every year to fund its development. The low price of $11 raises many eyebrows considering it a risky investment, while at the same time making it easy to accommodate almost any portfolio. 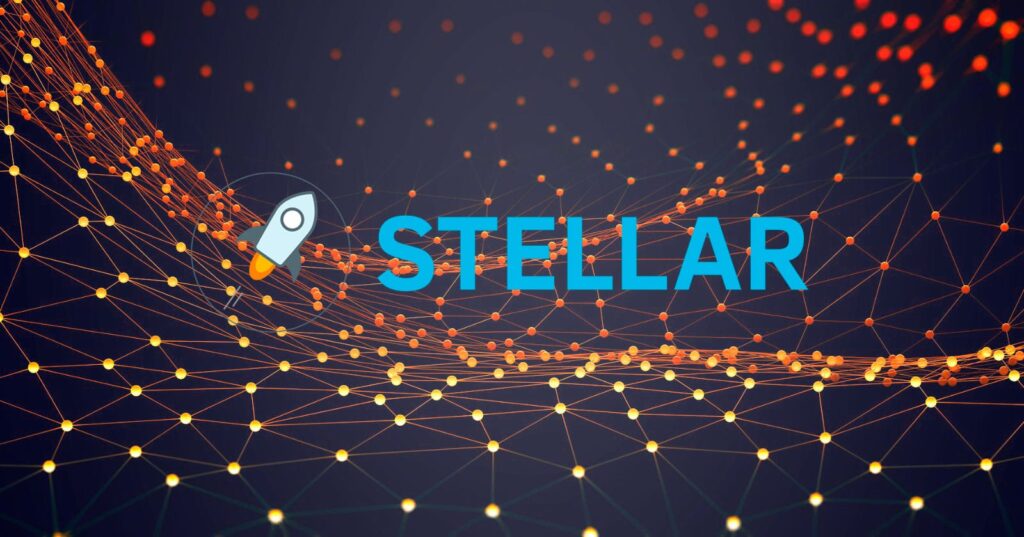 Stellar is a relatively new cryptocurrency and still in developmental stages. Its value counts in pennies, making it one of the most affordable digital currencies on the market. Stellar launched in 2014 with a network consisting of 100 billion tokens, which are now called Lumens or XLM tokens. Stellar is set to replace the old SWIFT system of transferring funds with its XLM tokens, enabling international transactions between any currency. This gives Stellar enormous opportunities to further develop and further raise the value. 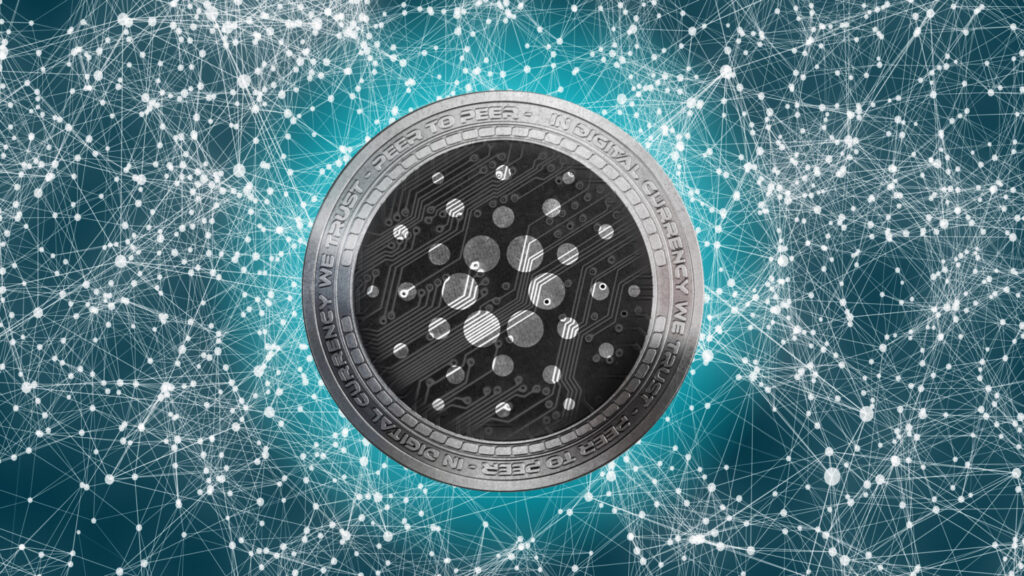 Cardano was launched in 2015, and it is aiming to become the home for financial applications. Like many other cryptocurrencies, this one is meant to be for fast money transfers. Cardano is also developing Apps, so it is expected to reach new peaks and push the price of ADA much higher than 10 cents. Cardano strongly relies on the cyber-savvy community, partnering with the University of Malta and offering several courses on the programming languages. 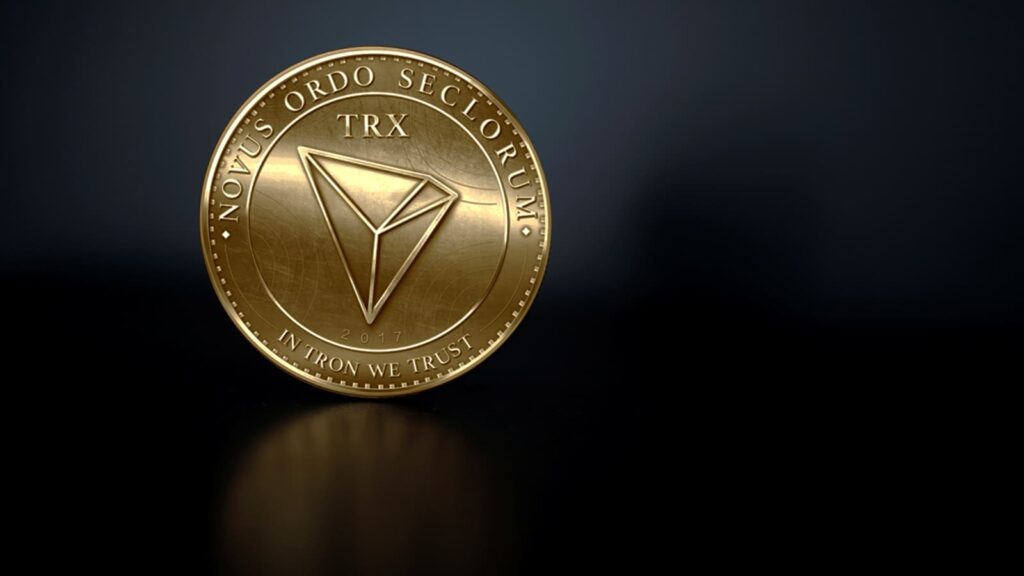 Tron was founded in 2017 by the TRON Foundation, and its hype took crypto-world by the storm, presenting a global entertainment platform where users can share their digital content, for free. The basic idea is to cut out the middleman and allow everyone to host digital content, giving them a chance to lower the fees, which in turn results in smaller prices for the users to access their subjects of interest. Tron, being the new kid on the block, has a price of only one penny, making it accessible to anyone and everyone who wants to try their luck in the cryptocurrency market.

Ontology is a public platform trying to push forward the blockchain technology among investors. Ontology is very simple to use, allowing businesses to implement blockchain methodology without having any experience or knowledge prior to diving into the cryptocurrency trading. Companies around the world can create a different trust solution and customize it for their needs. The network uses the ONT token, with the maximum supply of one billion tokens.

If you are still not sure that you want to get into the game of trading or using cryptocurrencies, there is nothing wrong with sitting out on the sidelines a little bit longer. Do not make any rash decisions, chasing the hype in fear of missing out opportunities. After all, it is your hard-earned money, thus play safe without making emotional determinations. There is nothing wrong with letting cryptocurrencies mature a little bit more before jumping in on it. There is never enough research and information. Remember, easy does it.

10 Essential Tips for Studying Abroad in 2020

Facebook Slideshow Video Ads And Everything That Comes With It