A video that emphasises the determination and willpower of a disabled person overlooks the need for institutions to adopt more inclusive policies.

“How is your situation with attending the mosque?” begins a video by Kuwaiti preacher Mishary Al-Kharaz, before he introduces us to “his friend in Yemen”. 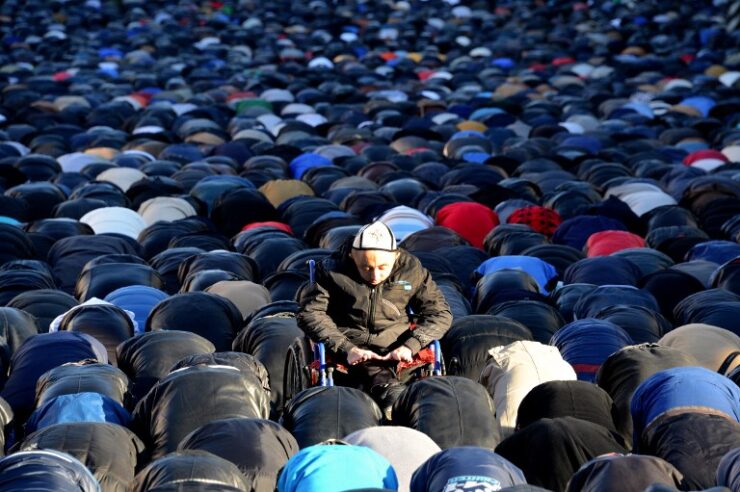 The video shows Kamal, a young man with a “handicap”, as he enters a mosque, prays sitting on a chair and then goes up to the second floor after the maghrib prayer to attend a Qur’an memorisation class.

All this despite the fact that he walks with difficulty on level flooring, has to crawl up the stairs, and struggle to recite Qur’anic verses as his voice is unclear. He also has to depend on someone to walk him home from the mosque with the help of a lamp as nights get totally dark there and there are no streetlights.

Judging by the comments on the video in my social media feeds, there is an outpouring of sympathy for Kamal. People make du’a for him because he has to expend much more energy to worship, and he does even more than the average able-bodied person. 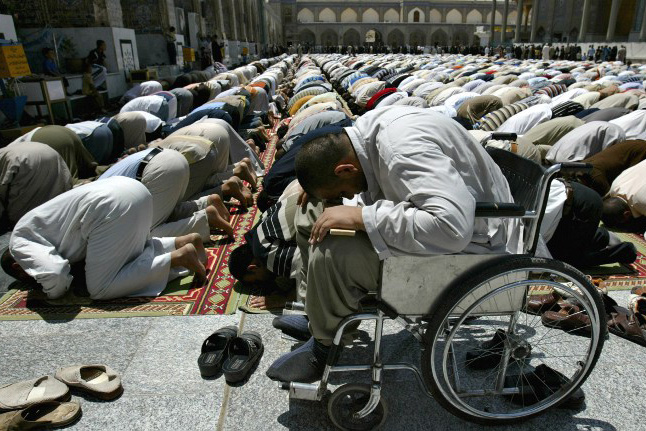 However, I think the video was made mostly to make able-bodied people feel guilty if they don’t pray five times a day in the mosque. The video misses out on the structural barriers faced by the disabled – especially in Yemen – such as the lack of affordable and suitable wheelchairs (or other kinds of supportive equipment), the lack of lifts in buildings, and the seemingly ambivalent attitude of the other Muslims around him (why is the Qur’an memorisation class still held on the second storey and not moved to the first?).

The video also does nothing to raise awareness about those similar to Kamal, as he is described simply as someone with a “handicap”. In fact, he has cerebral palsy, a neurological condition that affects movement, coordination, hearing, sight and learning to various degrees. While there is no cure, it can be improved through medication or therapy. 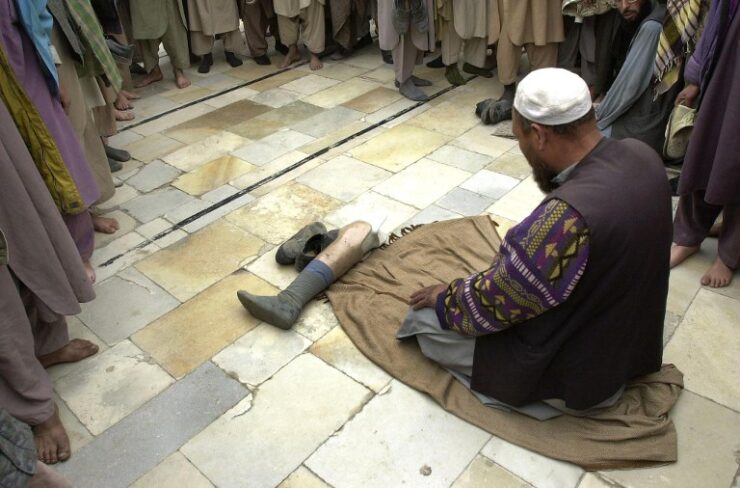 What about other kinds of “handicaps”? What about those who require ramps or lifts to enter the mosque, Braille Qur’ans or sign language for sermons? And what if Kamal were Kamila: as a woman would she be able to even enter the mosque? If she could, would she have to crawl up the stairs every time she came to pray? Would she have a decent prayer space, be able to hear the sermon, and have access to Qur’an classes?

Surely we cannot continue to emphasise an individual’s determination in the face of barriers. Mosques need to change to accommodate their congregation, too. Otherwise, who is the mosque for? Only able-bodied men?