Governments and NGOs from around the world are to wrap up two weeks of discussions in New York on ways to end violence against women and children with the aim of reaching a consensus by Friday. 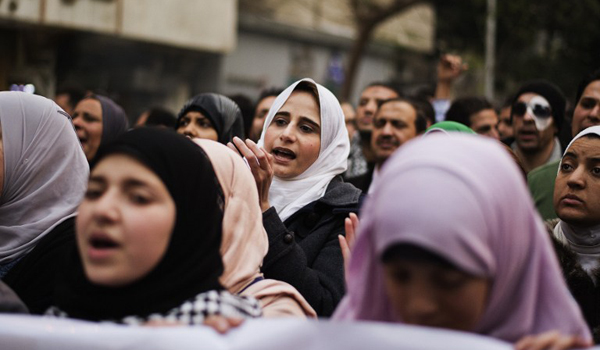 Egypt’s Muslim Brotherhood has warned that a UN document demanding global standards to prevent violence against women is un-Islamic and would lead to the “complete degradation of society.”

But the Muslim Brotherhood, from which President Mohamed Morsi hails, said the document includes articles “that contradict established principles of Islam, undermine Islamic ethics” and, if ratified, “would lead to the complete disintegration of society.”

The movement argued against imposing universal standards to fight violence against women and called on women’s organizations “to commit to their religion and the morals of their communities… and not be deceived with misleading calls for decadent modernization and the path of subversive immorality.”

The Brotherhood’s statement is its clearest yet on women and their role in society — an issue the group had tried to skirt around since being thrust into power following a popular uprising in 2011.

The Brotherhood warned that “decadence awaits our world” should the UN document be signed.

It said it opposed 10 key points of the text, including “full equality in marriage legislation” and “canceling the need for a husband’s consent in matters like travel, work or use of contraception.” 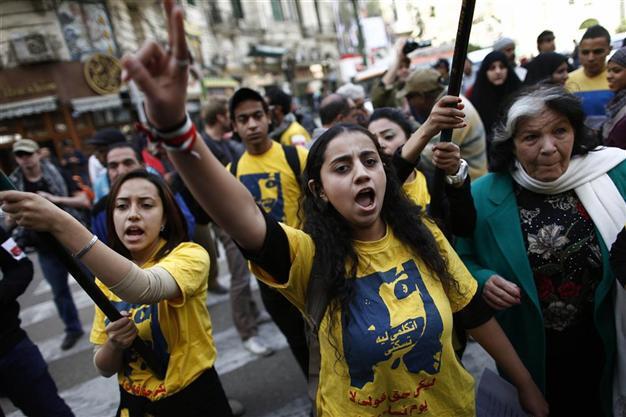 It slammed “granting wives full rights to file legal complaints against husbands accusing them of rape or sexual harassment” as well as “removing the authority of divorce from husbands and placing it in the hands of judges.”

The Brotherhood said the document provided society with “destructive tools to undermine the family,” including “granting girls full sexual freedom” and “providing contraceptives to adolescent girls and training them in their use.”

It also opposed the “full sharing of roles within the family between men and women, such as spending, childcare and domestic chores.”

It said the document’s provisions would “subvert society as a whole and drag it into pre-Islamic ignorance.”

Diplomats at the conference have said the Vatican, Iran and Russia are leading attempts to remove language from the final statement that says religion, custom or tradition must not be used as an excuse to avoid a government’s obligation to eliminate violence.