Fatima Mernissi: Going beyond the veil to fight misogynist interpretations of Islam

Discussion and dialogue are vital to the growth of any society. Raquel Evita Saraswati sheds light on a feminist voice of reason.

The struggle against the oppression of women can seem endless. It is a sad, frustrating and undeniable reality that even in the 21st century, Muslim-majority countries are still some of the worst offenders when it comes to violations of women’s rights and bodily integrity. As someone who works against these abuses, I receive regular communications from young women (and some men, too) about the horrendous violence, harassment and intimidation they experience due to their faith and cultures being used against them. As such, I often find myself seeking inspiration in the resilience of other women and men fighting the misogyny so toxic to and so rampant within our faith community. 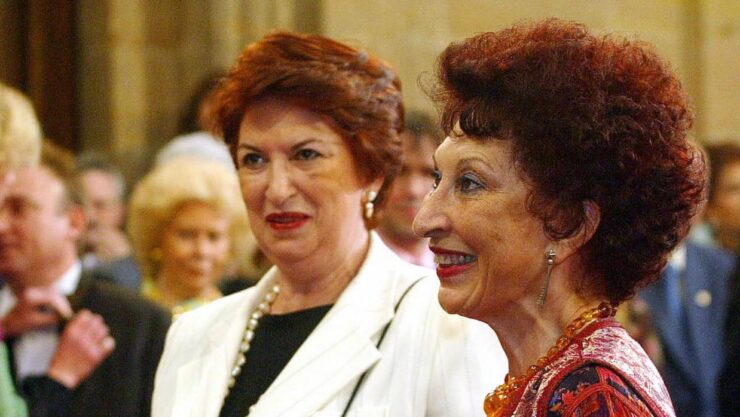 Today, Muslim women have more opportunities than ever before to learn from and even engage some of the most courageous voices calling for reform within the Muslim community. The Internet and media focus on Islam certainly play a role in this, however much more significant are those women who paved the way for young Muslim women and men to speak out on the issues of gender, sexuality and women’s rights.

Before Dr Amina Wadud declared fighting the “gender jihad” (the struggle to establish full equality for women) absolutely necessary for human survival; before Asra Nomani fastened a statement to the door of her mosque demanding equal access for women; and before Siti Musdah Muliadeclared her opposition to polygamy and began her campaign against state implementation of Sharia law in Indonesia, Fatima Mernissi was demanding that the place of women in Muslim societies be analysed, as she put it, “beyond the veil”.

Fatima Mernissi was born to a middle-class family in Fez, Morocco in 1940. After spending time in Paris, she moved to America, where she received her doctorate in sociology from Brandeis University in Massachusetts. Her first book, Beyond the Veil: Male-Female Dynamics in Modern Muslim Society, was published in 1975 as the result of her PhD fieldwork exploring the role of women in Moroccan society, whose complexities had woven themselves through her childhood. Her stunning memoir, Dreams of Trespass: Tales of a Harem Girlhood, describes a growing-up rich with exposure to the arts and literature, but influenced intensely by the complicated religious, political and sexual dynamics of living in the French protectorate of Morocco. Numerous other books exploring the relationship of women to men, faith, and politics followed. 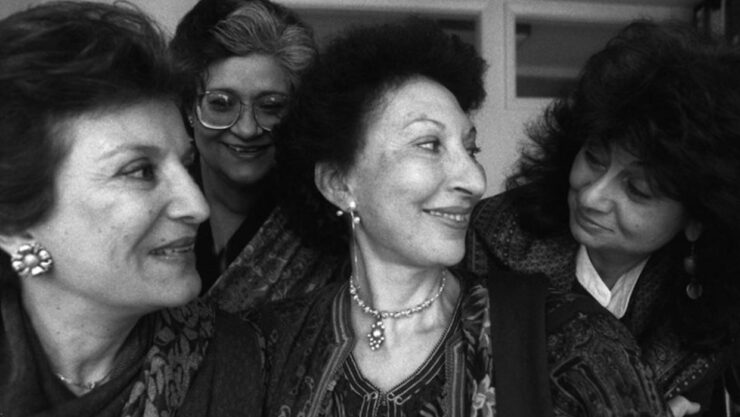 Considering the rage and censorship so often directed at contemporary writers who dare to honestly discuss the problems related to gender dynamics in Muslim communities, it is remarkable what Fatima, as a young Muslim feminist, published as early as 1975. She wrote extensively on the idea that Muslims at the time considered female sexuality to be active and powerful – and that this is the foundation for restrictions on women rather than men. 37 years ago, she asked the questions: Why does Islam fear the power of female sexual attraction of women over men?

Ultimately, Fatima argues that Islam itself isn’t the source of problems in gender relations, but rather that anti-woman interpretations of the faith, as well as fabricated and embellished accounts of Prophet Muhammad’s sayings and views, have given rise to the misogyny her work is responsible for exposing and fighting.

This view led Fatima to publish The Veil and the Male Elite: a Feminist Interpretation of Women’s Rights in Islam, a thorough, meticulously researched yet accessible guide to reclaiming women’s rightful place in Islam. Thanks to her analysis of everything from the hijab to Muhammad’s relationships with his wives, Fatima’s work fast became a classic for Muslim feminists. 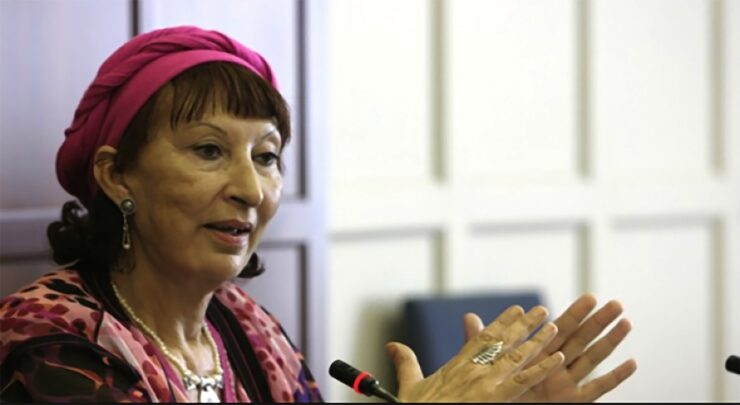 When The Veil and the Male Elite was banned in Morocco, Iran and the Gulf States, Fatima refused to be deterred. She says that she was largely left alone after her book was banned because, as she once told Vanity Fair, she had “made such a grand scandal”. Remaining steadfast in her convictions, Fatima has continued to write and speak out about misogyny, which she calls the “key to the global economy”. She further warns and works against political Islam, or “petro-Islam”, which is a key tool in suppressing women for material and political gain.

While many of today’s Muslim feminists are trailblazers in their own right, we must acknowledge that we have Fatima Mernissi to thank for putting difficult and necessary questions onto paper nearly 40 years ago. She is a Fabulous Muslimah precisely because she spoke truth to power at a time before Muslim women’s rights activists could write, connect and be supported as we are able to now. Many men (and indeed, many women) are still not ready to hear the questions she asked, and the answers she offered. It is up to us to carry on her legacy, until all do hear and women claim our God-given, rightful place as equals. To this day, I carry my 13-year-old, tattered copy of Beyond the Veil to every talk I give. Sister Fatima, if you’re reading this: thank you. We owe you more than words can say.

Moroccans Call For ‘No Tolerance’ of Violence Against...