BAGHDAD, April 20, 2014 (AFP) – With fears that women’s rights are being eroded in Iraq, prospective female lawmakers are determined to push women’s issues to the fore of campaigning for this month’s elections.

Despite a constitutional requirement that a quarter of all MPs be women, Iraq lags on key indicators such as female employment and literacy, and there is a bill before parliament that opponents say dramatically curtails women’s rights.

Also at issue ahead of 30 April elections are high levels of violence against women, discrimination at the workplace and poor school attendance. 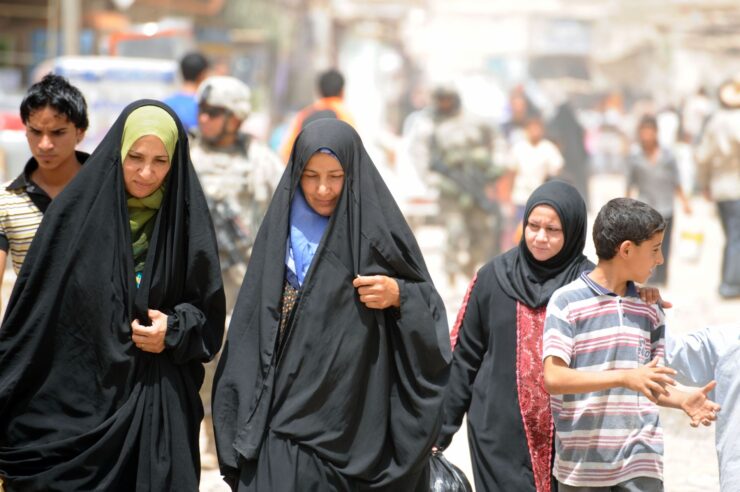 “I did not expect that we will fight for women’s rights in this country,” said Inam Abdul Majed, a television news presenter and an election hopeful running in Baghdad. “I wanted to fight for better education, better services, better life conditions… But we are in this big trouble now, and it is a primary problem to be solved.”

Decades ago, Iraq was seen as the most progressive country in the Middle East for women but dictator Saddam Hussein rolled back many of those advances in the 1990s, and the rampant bloodshed that followed his ouster in 2003 has led to further restrictions. 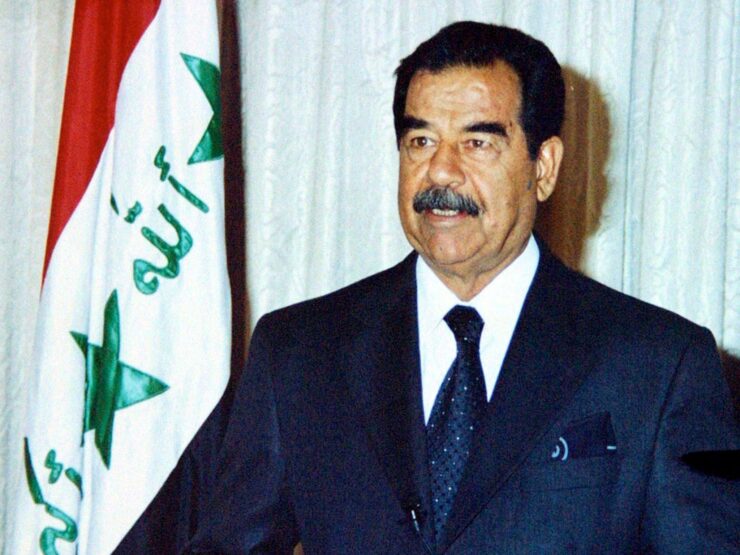 Now, more than a quarter of women over the age of 12 are illiterate and only 85 girls attend secondary school for every 100 boys, according to a May 2013 UN fact sheet. Among the most troubling indicators is the fact that only 14 percent of Iraqi women are either working or actively seeking employment.

According to analysts and would-be lawmakers, the near-daily violence that plagues much of Iraq is largely to blame, but other key factors such as domestic abuse, workplace discrimination and problems with the education system are also crucial.

More than half of women aged 15-49 believe that a husband has the right to hit his wife in certain instances, but violence against women also occurs at markets, on the street and while using transportation.

Key to changing the situation, UN Women notes, is altering male perceptions in a country where nearly half believe they are justified in preventing their wives from working, and around half say they have a right to beat their wives in some circumstances.

Potentially making matters worse is a bill before parliament that regulates personal status among Iraq’s majority Shiite community, which critics say would mark a dramatic step backward for women’s rights.

The potential law, which analysts have dismissed as politicking ahead of elections, would allow girls to marry before the age of nine and require a wife to have sex with her husband whenever he demands it, along with a litany of other restrictions.

In an effort to ensure women receive a guaranteed level of representation in parliament, Iraq’s constitution requires that a quarter of all lawmakers be female.

No such requirement is enforced on the government, however, and all of Iraq’s 31 cabinet-level positions are held by men, with the sole exception of the minister of state for women’s affairs. The number of women cabinet members has declined from previous governments, according to Intisar al-Juburi, a female lawmaker from the northern province of Nineveh. 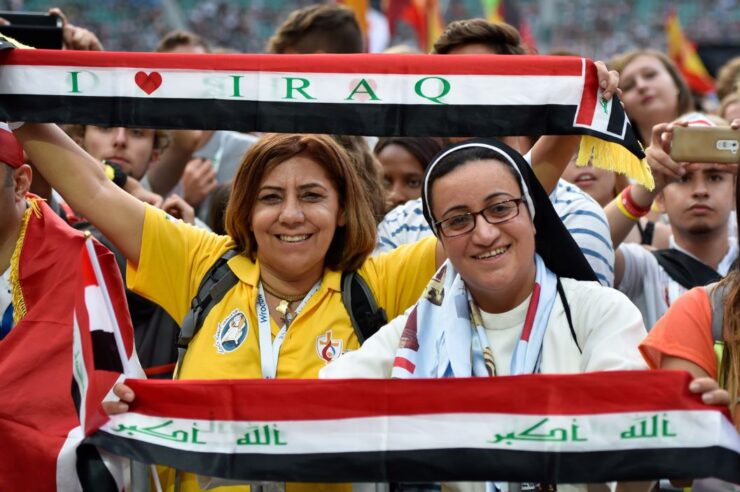 “If we look at election programmes put forward by the parties and political blocs, we see that they have focused on women’s rights,” she said. “But when male MPs win a seat in the election, they forget about women or their programme for women.”

At a recent forum debating women’s issues ahead of the election, hosted by outgoing MP Safia al-Suhail, several speakers criticised the performance of female lawmakers and suggested that the parliamentary quota is having a negative impact by pushing unqualified politicians into positions of power.

Most, however, noted that it remained necessary in what is still a male-dominated society.

“Although the quota has many negative sides to it … it is more positive than negative,” said Maysoon al-Damluji, an MP from Baghdad who is campaigning for re-election. “At least it has introduced women to political life and made them a reality within the political life.”

As for the quality of candidates, she said: “Yes … but also, were the men as good as they should have been? I think you will find that most people agree that neither men nor women were up to the responsibility.”

Shaking faith: How ISIS is causing Muslims to abandon Islam