Home Finance Forex in Islam: to what extent is it permissible?
Finance

Forex in Islam: to what extent is it permissible?

In the eyes of the Sharia, there is a huge difference between trading what you have now and what you might have later. Elsa Febiola Aryanti explains.

Many of us have heard of the terms “forex” and “foreign exchange“.

“Forex” refers to the “market” in which international currencies are traded 24 hours a day, every weekday.

The term “foreign exchange” generally refers to the exchange of one currency for another.

Since all this involves money, trading and exchanging, how does Islam view it all? What kinds of foreign exchange transactions are acceptable in Islam?

In short, foreign exchange, in the form of using money as a commodity, is not permitted in Islam. The Sharia places a clear difference between money and commodities. Under its tenets, money is strictly something with which we can exchange for goods and services.

If money of different currencies is going to be exchanged, it should be done in equal values. For example, exchanging US$500 for its equivalent in British pounds is acceptable. It is also acceptable to pay the moneychanger or a bank for the service rendered, in case you are wondering.

There are generally two kinds of foreign exchange transactions: spot and forward.

For example, a friend has just returned from her holiday in England. You’re planning to go there soon, too. When you agree to buy her British pounds at an official exchange rate, and you settle the amounts immediately, this is considered a spot transaction.

In a forward transaction, one party agrees to exchange currencies with another party at a specific exchange rate, but with the transaction done in the future.

The problem that the Sharia has with forwarding transactions is that the exchange rates are determined after having considered also the interest (riba) levels of the currencies involved. Hence, not only do forward transactions involve riba, but they also treat currencies or money as “commodities”. As you have read earlier, both are against Sharia’s principles. 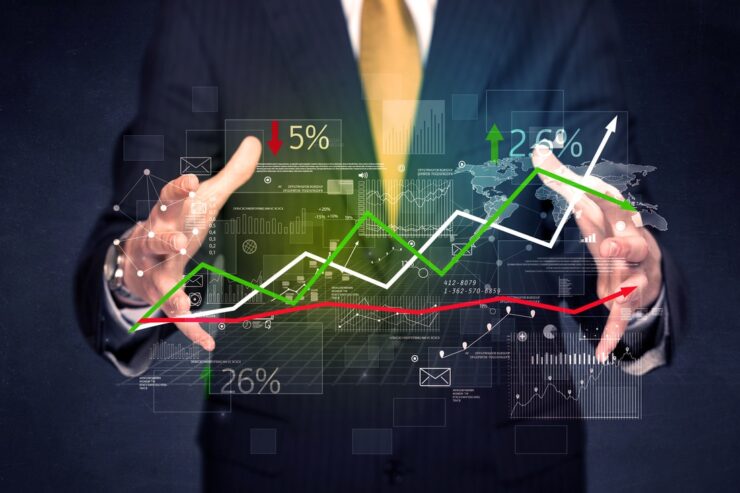 Forward transactions are commonly used to reduce the risk of dealing with frequently fluctuating foreign exchange rates. For example, let’s say you’re thinking of buying a holiday home overseas and you already have a budget in mind. To minimize the risk of fluctuating exchange rates, you agree to exchange a known amount today, but you will pay for and receive the local currency in the future, by the time payment is due for your holiday home.

For Muslims, the problem is that taking advantage of such “forward rates” means taking into account the different interest rates of the two countries’ currencies. This is because the forward rate is determined by the spot exchange rate and the difference between the two currencies’ interest rates (since the payment is fulfilled only at a later stage).

In Islam, money should only be viewed as something used to buy goods or services. Money is not a commodity. Money may never be traded like commodities, and the practice of trading with or selling money using speculative steps and involving riba is forbidden in Islam and is thus haram.

For a foreign exchange transaction to be halal in Islam, it must not be speculative. The buying of British pounds from your friend is an example of a halal transaction since you legitimately need the pounds for your trip to London.

So, going back to how Islam views foreign exchange: The type that is permissible in Islam is the spot transaction, which is done on the spot or almost immediately, with the rate known to both parties and involves no speculation or interest rates. There’s no problem, then, with visiting moneychangers – just be sure to count your cash before you shop till you drop.