GhalamDAR – ‘the writer’ in Farsi – is an emerging artist, working primarily in graffiti since 2006. Born in 1994 in Tehran, Iran and in the beginning as a youngster, he wanted to add colour to his gray colored hometown and to break the habit and expectancy of watching the same walls he passes by every day by practicing and experiencing with a variety of graffiti styles. He also collaborated with other Iranian graffiti writers such as Elf crew – between the first emerging graffiti crews in the Middle East – and painted numerous big walls around Tehran. 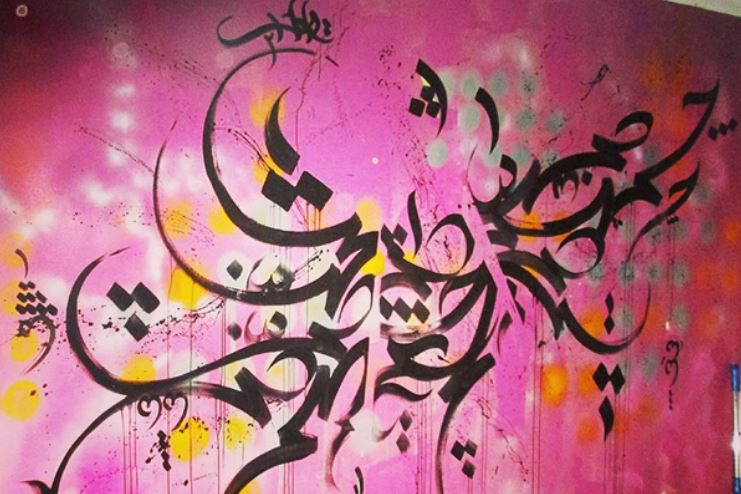 As Iranian society has never truly experienced a hip-hop sub-culture, he believes his roots lie somewhere else. Approximately around the same time as the ’80s graffiti and hip-hop wave of America, there were radical social streams using graffiti as a media for bringing about the Iranian revolution of 1979. GhalamDAR thinks of his roots and the relationship between his artwork and the vandalism of the revolution – and such other Iranian social or artistic streams – and how they influence each other. 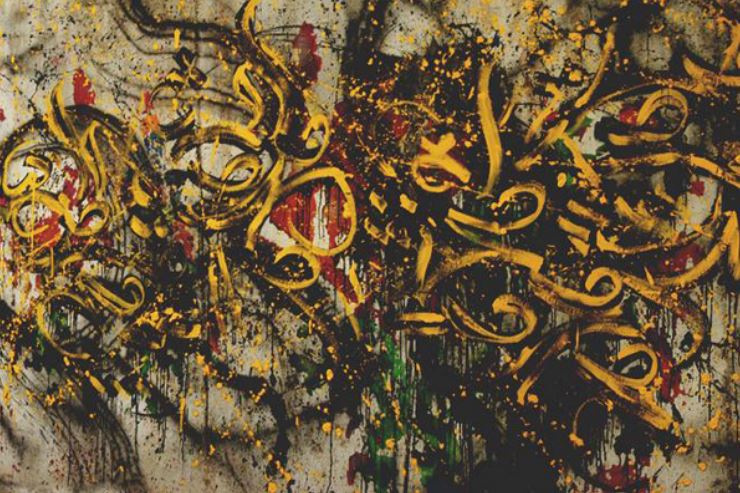 For gaining his own art expression, GhalamDAR got inspiration from the Saqqakhaneh movement of the 1960s and 1970s. He uses calligraphy, miniature painting (Negar-gari), folk objects, and Shi’i iconography as parts of his subject inspirations. He avoids the strict rules and preparation rituals of the craft in favour of abstraction. Saqqakhaneh artists directly inspired GhalamDAR to challenge the dominant pictorial material of Iranian street art aiming for developing an aesthetic with particular Iranian markers. 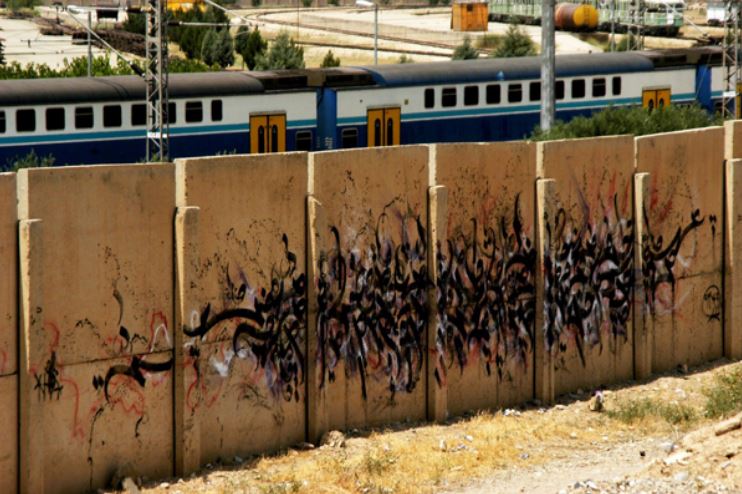 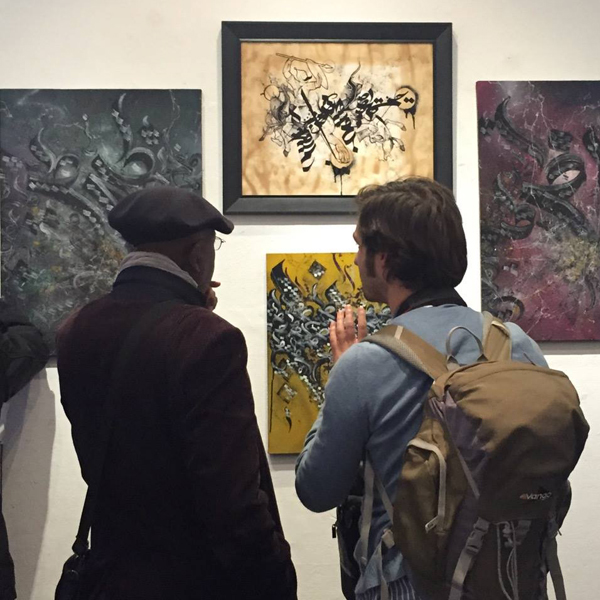 Commonly, GhalamDAR creates by deconstructing the Iranian folklore stories, legends, talismans, superstitions and generally Iranian culture and traditions. He takes a critical look at the Iranian contemporary identity particularly with post-modern philosophy and his art is a personal investigation through the Iranian art and history.

10 Must Have Books for Muslim Children