As a recent fake news story illustrates, satire not only fuels the flames of mistrust between Islamophobes and Muslims, but also gives an opportunity for introspection. By Sya Taha.

Last week saw a news piece written in French about a new bar in Amsterdam that would offer “halal prostitutes”. The story was then picked up by other websites who published their own versions of the story in English: Egyptian website OnIslam, Moroccan website Yabiladi and Jordanian website Albawaba (The first two have since taken down their stories). 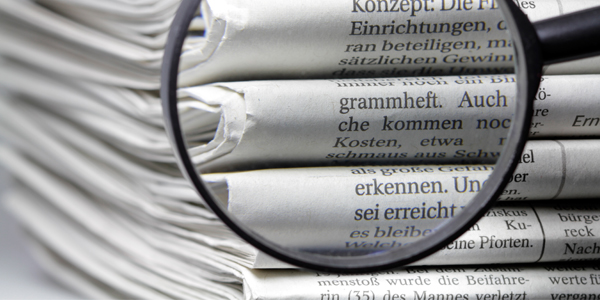 The source of this titillating news appears to be a Belgian “news agency” called Nordpresse. The author of the original article, a certain “Jean Abdelrottenstein”, had a very curious surname – a composite of a common Arabic name and Dutch for “rotten stone”. The address for the new bar, “Hot Croissant”, doesn’t exist in Amsterdam (the name also sounds too delicious to be true).

Nordpresse is actually a satirical website with a journalistic flavour that regularly produces articles with some political analysis, but always in jest. Its name is a play on Sudpresse, an actual Belgian news agency. (The French equivalent Le Gorafi plays the same role, parodying Le Figaro, a legitimate news site.)

I believe that allegories and satires are useful tools that can help us understand political issues better. If details of the original story have become too normalised and commonplace, placing the story into a fictional context can often work to help us understand the different concepts behind the issue. For example, tales like Animal Farm and 1984 by George Orwell can help us better understand totalitarian regimes, just as The Handmaid’s Tale by Margaret Atwood can help us understand patriarchy and religious fundamentalism.

A selection of Muslim-related news found on Nordpresse reveals articles like a scientific discovery in Great Britain of pigs that have been genetically modified to be halal, and the first non-halal kebab restaurant to open in France. Another one that caught my eye was about a vaccine against homosexuality discovered in Russia and already pre-ordered by the governments of Afghanistan, Saudi Arabia, Iran, Sudan and Yemen. If the latter appears as a reaction to the promulgation of homophobic laws in these countries, then doesn’t the former say something about the current state of media reporting about all that is good and halal?

Such satirical articles are also a popular technique used by the right-wing to spread racist and Islamophobic ideas. These aim to entrench (false) claims that imams are uneducated, irrational, and declare absurd fatwa to please Muslims who are prone to do anything remotely ridiculous just to satisfy their worldly lusts without going against the rituals demanded by their imaginary god.

These articles complement the seasonal feature of “media myths” about Muslims. In a recent article, Nesrine Malik of The Guardian collected five popular media stories about British Muslims and explained the truth behind these stories. Meanwhile, Muslims have been resisting these media representations with a pinch of humour, using the hashtags #MuslimRage and #MuslimScareStoryon Twitter.

In the context of marginalised and resentful Muslim-minority populations in Europe, these articles on “halal prostitution” and “halal-certified pigs” aim to inflame the sentiments of Muslims – especially Muslim readers who are not critical or vigilant enough of what the media serves up. But what I find difficult to understand is why websites that have primarily Muslim audiences would reproduce news such as this.

One possible explanation is that these sorts of articles serve as a mirror to Muslims themselves. They highlight the “halal-ification” of consumer goods as a capitalist innovation aimed at capturing the Muslim market. Examples of such products are halal wines and halal beer that claim to contain only a miniscule amount of alcohol, halal bacon made from turkey meat, and halal nail polish that claims to allow water to seep through. 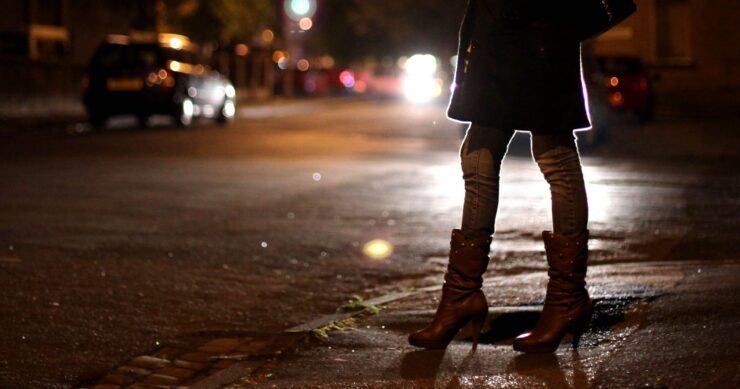 Viewed through this lens, “halal prostitution” seems like a bad joke that pokes fun at how Muslims can come up with halal versions of practically anything, especially what has long been considered haram by the orthodoxy.

Contrary to the orthodox belief that our minds can lead us astray (as told to me in all seriousness by several Islamic teachers), logical thinking is a precious gift bestowed only to humans by our Creator (17:36). We are encouraged to verify information with our senses – indeed, we will even be questioned about whether we used these well. So before you forward that article, do some verification first.

And if “halal gambling” ever makes its appearance, I’ll be the first to tell you.