When we talk about health, we talk about it in a general sense, but there are some differences between health among women and men.

Women’s health typically refers to the health of women, which is different from men’s health in so many unique ways. A state of complete physical, mental, and social well-being and not merely the absence of disease is a definition of health. And when it’s talked about women’s health, it is often talked about women’s reproductive health, but there should be a broader definition. In developing countries, for example, women encounter many difficulties, risks, and different experiences when it comes to health and healthcare.

It is known that today, women in industrialized countries now live longer than men, but they still experience earlier and more severe diseases with poorer outcomes in many areas of health. Women need to take care of their well-being because their health is influenced not just by their biology, but also by conditions such as poverty, employment, place of birth, where they live and their family responsibilities. 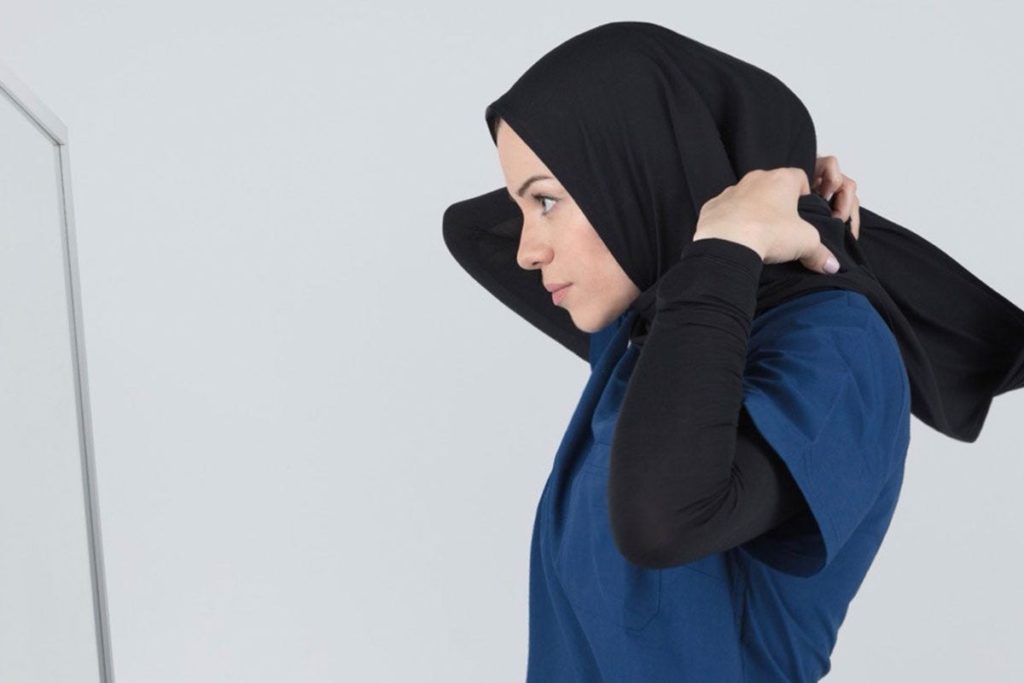 Another problem that women have is that they have been disadvantaged in many aspects such as social and economic power, which in some cases restrict their access to healthcare.
Women’s reproductive health is a very important topic that needs to be talked about, and it is totally different compared to men’s health. There are many problems that women face associated with pregnancies and childbirth, and transmitted diseases also have an impact on that.

When it comes to delivering care to patients that are of different faiths and believes there needs to be an understanding of the differences in cultural and spiritual values. Delivering quality healthcare to Muslim women requires an understanding of important differences such as died, ideas of modesty, privacy, touch restriction, and alcohol intake restriction. The Muslim faith encompasses several ethnicities with a diverse view regarding illness and healthcare, so there can be some challenges to healthcare providers.

It is very important to understand Islamic beliefs so that health care can be delivered inappropriate and culturally sensitive manner. 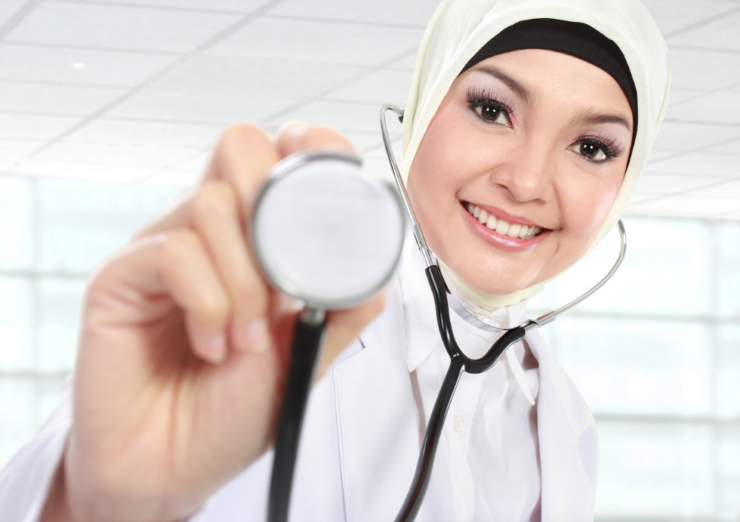 Women among the Muslim population may be at an increased risk of several diseases, due to perceived restrictions in medical care. These restrictions may include gender preference of healthcare providers, modesty, and misconception about what causes certain illnesses. This is the reason why you should be informed as much as you can about diseases and health, and you can do that here at Yourdoctor.online.

Education about health, health services, and diseases is very important and can be of help when it comes to treating certain conditions.

During Ramadan, Muslims fast, so that means that food or liquids, including water, are prohibited between sunrise and sundown. This needs to be taken into consideration when therapy is prescribed. Also, medications mustn’t contain pork. That means that medications that contain alcohol, gelatine, or pork are forbidden. 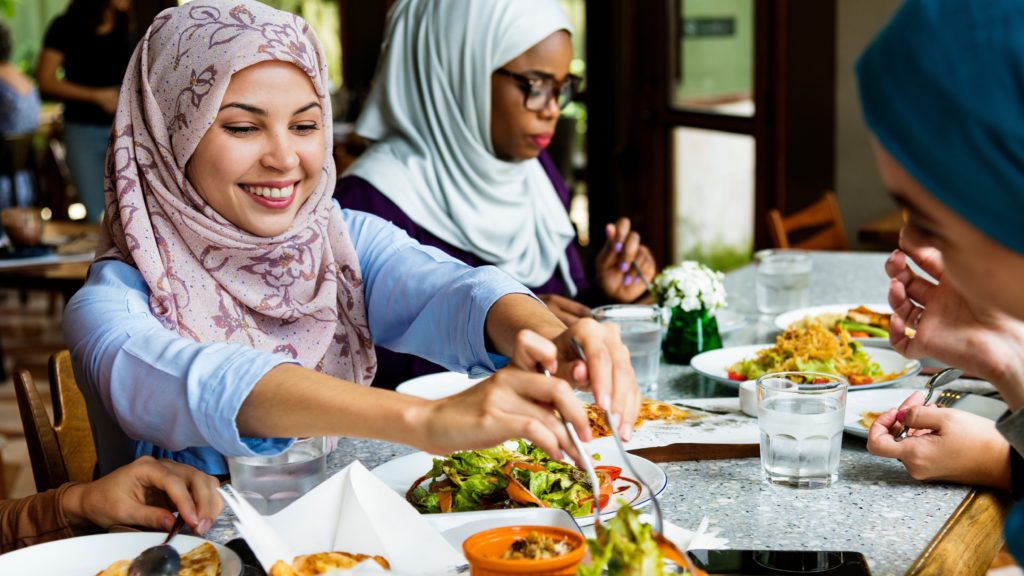 Privacy and modesty among Muslim women must be respected, and they should be cared for by a nurse of the same gender, and this is very important when a woman requires gynaecologic care. And every step of the physical exam must be explained step by step to the patient. Also, touching between members of the opposite gender is permitted only if there is a medical reason, clinical examination, or procedure.

There are common features of Muslim women around the world, but there are many variations. That means that not all women have the same needs and the same beliefs.
A common practice is that in certain cultures, Muslims use folk remedies to treat some conditions and diseases. They use aloe, chicory, dates, pomegranate, indigo, olive, truffles, and other foods and herbs as remedies. This should be asked, and it should be known which herbs patients are using. Cautery is used to treat headaches, eye problems, and even cancer, but it should be avoided, and patients should consult a healthcare professional. 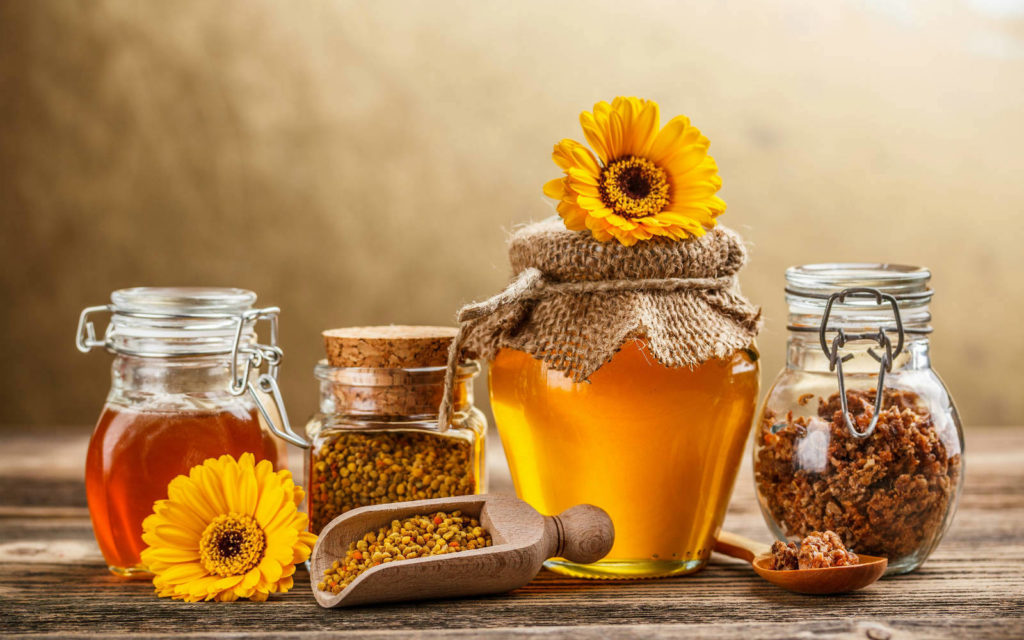 It should be known that the left hand in the Muslim cultured is the unclean one, so to avoid offense; you should always use the right hand for medication administration, and other things.

Women health problems involving behaviour are a topic that is avoided within Muslim women, so every topic needs to be approached in a culturally sensitive manner. And this conversation must be made by a same health provider. Unless it is life-threatening, some unmarried women may not agree to pelvic examinations, the Papanicolau test, or any other invasive vaginal examinations.

These tests and reproductive system examinations are regularly performed for married or previously married women. This is one of the main reasons and barriers to reproductive health that can make it very difficult to treat Muslim women effectively. Another very sensitive topic is the topic of the risk of transmitted diseases. So it is very important to explain everything about the topic to the patient.

The values and reasons for special requests for healthcare need to be understood, and that will improve cultural competence and provide culturally sensitive care. The healthcare of Muslim women requires meeting the needs of their culture and beliefs. 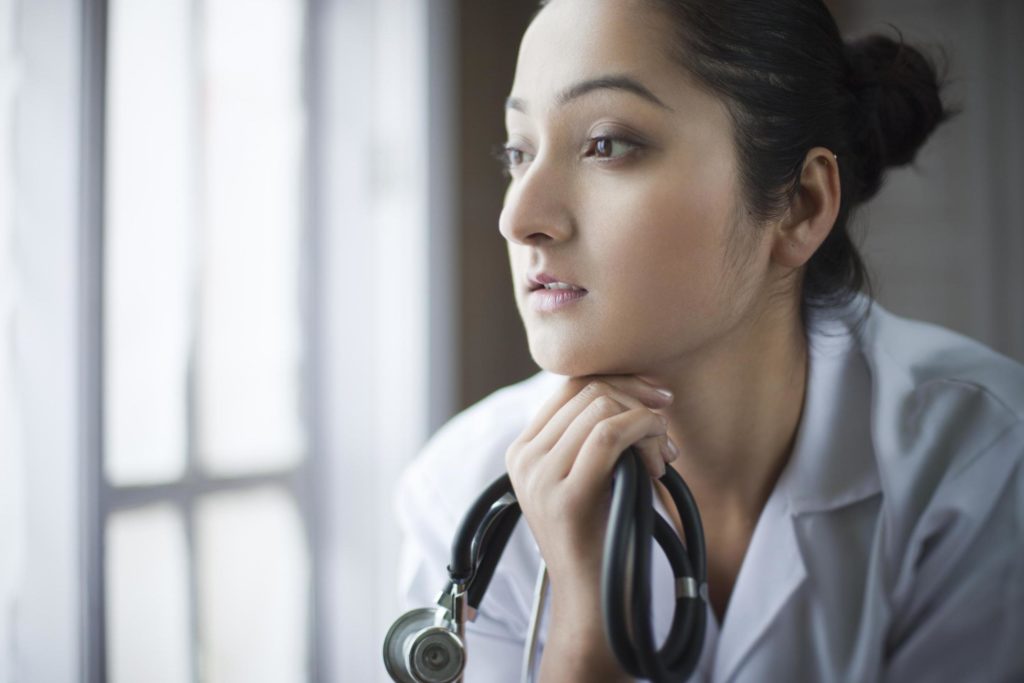 Islam is the world’s fastest-growing religion, and it should be understood and respected. The intersection of religion, culture, and gender for Muslim women has unique implications for their healthcare providers. Cultural awareness and sensitivity must present.

When it comes to health issues, it is very important for every symptom to be treated and for every condition and disease to be treated. Every person in this world has the universal right to health services. And it is important to know that even the first hospital which was open to both men and women was in Baghdad, back in the ninth century.

Regardless of gender, everyone has the right to medical services, because due to the law of necessity, that which is necessary makes the forbidden permissible, and women have the right to receive treatment from both female and male doctors. Health is the most important thing in life, and it should be cherished and taken care of.

Rushing for Morocco’s “liquid gold”? Here’s how to...