STOCKHOLM, August 20, 2013 (AFP) – Sweden’s justice minister on Tuesday met with activists who convinced prominent Swedes to wear headscarves this week to protest an alleged attack on a Muslim woman who wore a hijab.

“We tried to say that there is structural discrimination …but (Justice Minister Beatrice Ask) kept referring to individual responsibilities,” Foujan Rouzbeh, one of the organizers, said at a press conference after the meeting. 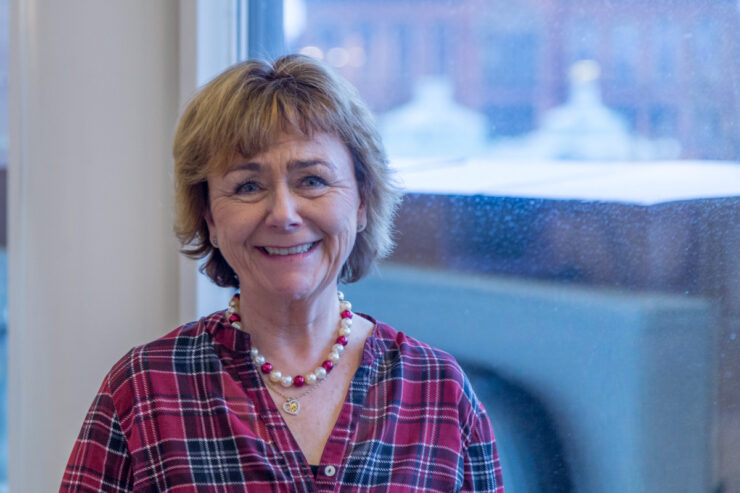 “I also said that under this government, we’ve gotten the impression that this type of crime has increased,” she added.

A heavily pregnant Swedish woman wearing a hijab on Friday reported being assaulted as she approached her car in the Stockholm suburb of Farsta.

The man who attacked her made a reference to the veil she was wearing, she said. Police are currently searching for witnesses to the incident, which is being treated as a hate crime.

Her claims prompted an outpouring of solidarity on social media sites, with Twitter users of different faiths posting pictures of themselves wearing headscarves.

Leftist politicians and celebrities were among those supporting the campaign. 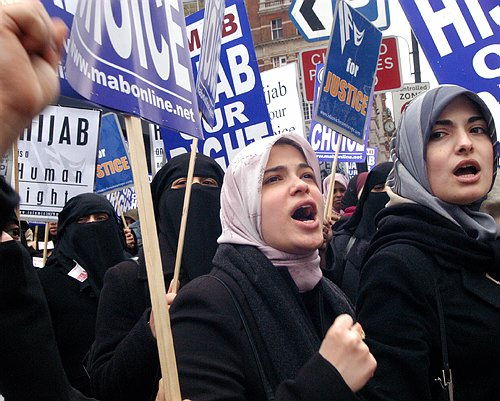 On Instagram, just over 130 people had posted pictures of themselves with their heads covered on Tuesday, and on Facebook, around 8,600 people had joined the group “The hijab appeal.”

A demonstration was scheduled to be held in Stockholm on Thursday to support Muslim women’s right to wear the hijab in public.

Activists who attended the meeting with Justice Minister Ask said they had also demanded that a commission looks into the problem of violence against the women who wear it.

The minister told tabloid Expressen that it was “important to listen,” but declined to wear a headscarf herself.