While the “Stealth Freedom” of Iranian women is inspiring, framing covering as oppression and uncovering as freedom is both stale and problematic, writes Sya Taha.

The liberal feminist organisation Femen and its members’ naked breasts have had their media run. Now a more modest sort of uncovering is happening, this time in Iranian social media. Last month, London-based Iranian journalist Masih Alinejad started a movement on Facebook and Twitter, translated as “My Stealth Freedom”, to highlight the “legal and social restrictions” faced by women in Iran. 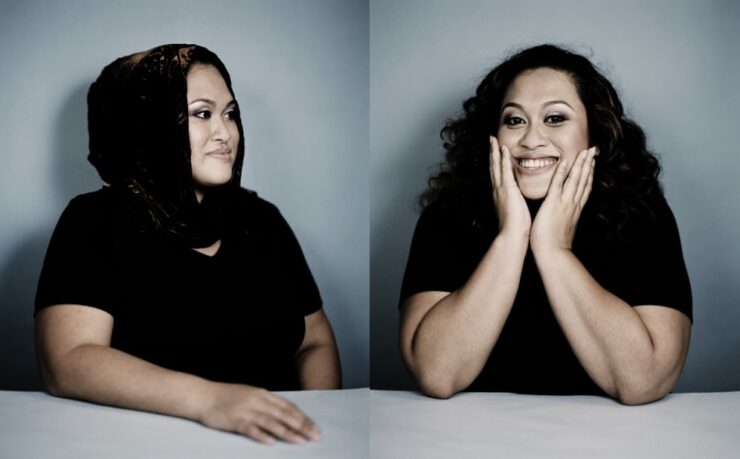 But the title of an article on Vocativ, “The great unveiling”, gave me a bad feeling. It made me uneasy because the idea of “uncovering-as-freedom” is fraught with historical baggage.

The “great unveiling” has already happened. In fact, it’s occurred many times over in modern history. Algeria under French colonisation is the best example of this.

In Frantz Fanon’s A Dying Colonialism (1959), he points to the use of women as a metaphor for the colonised Arabs. Essentially, they represented the Orient. Because women were the main target of la mission civilisatrice, unveiling them was a way for the French to prove that they had utterly penetrated their Algerian colony. 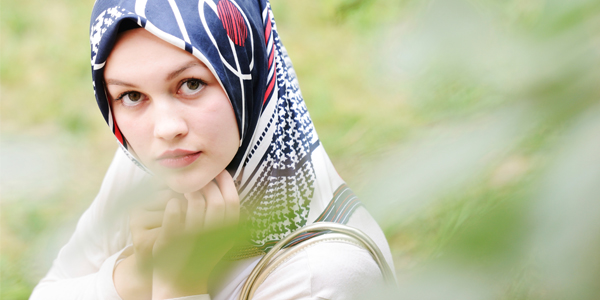 And unveil the French did: in 1958, the military organised mass unveiling ceremonies of women. These ceremonies took place in several major cities, including the capital city of Algiers, as a deliberate display for the international press. There are reports of women who had never worn a headscarf being forced to put it on and take it off, just for the ceremony. Despite the fact that rural women then also did not habitually wear any head coverings, the veil was taken as a symbol of Algeria’s secret primitivism – for the French to civilise, of course.

Women have been protesting dress codes forced on them ever since it became fashionable to enforce such laws. In the book Destiny Disrupted (2009), Tamim Ansary gives a summary of various similar occurrences in the 1920s. Secular modernists across the fragmenting Islamic world in Asia minor were leading resistance movements against European presence in the region. In what would become Turkey, Atatürk declared himself president in 1923 and announced new laws that banned veils and headscarves and discouraged turbans and beards.

The same happened in Afghanistan, when Amanullah inherited the throne in 1919 and declared women to be liberated, and later imposed a dress code in the footsteps of Atatürk. Then in 1925 in Iran, Colonel Reza Pahlavi declared himself the Shah and launched reforms and an identical dress code for ordinary citizens. 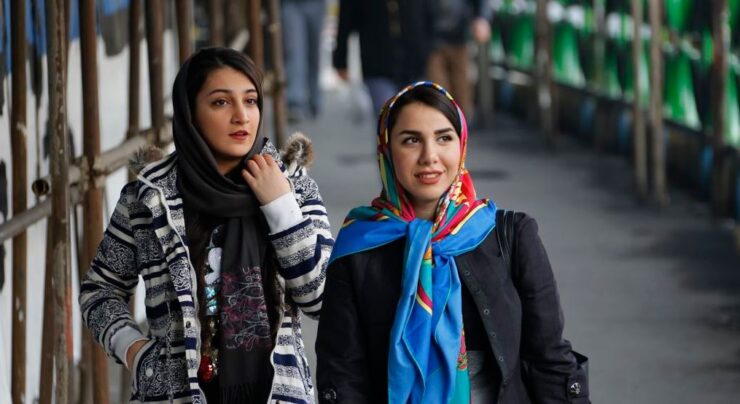 What if, in this same time period, Iranian women had protested the forced dress code, posting photos of themselves on the early 20th-century versions of social media? By the beach, or in extremely liberal towns, they proudly wore their hijab, niqab and chador? With their fabrics flapping in the wind and their faces fluttering in and out of view, these women called for the freedom to cover themselves.

But history has a way of repeating itself, sometimes in mirror images. About half a century later, when these countries were taken over by Islamist parties, they imposed the opposite of this dress code. Men were forced to keep beards, risking beatings if they didn’t, while women were forced to wear headscarves. (Beating and imprisoning people was apparently a popular political tactic to enforce dress codes.)

Meanwhile today, all over the world but especially in Western Europe, women are fighting for the freedom to cover themselves. They risk fines and imprisonment; some are being attacked and dying for simply wearing hijab. Belgium was the first European country to ban the niqab in 2011, followed closely by France and the Netherlands. Last year, the Canadian province of Quebec attempted to pass a controversial charter that would also ban religious symbols like the hijab and niqab.

Women who continue to cover that much of themselves in these countries are doing the opposite of these Iranian women – a “great veiling”, if I may – but they are not media darlings for pushing the boundaries of personal freedom. Instead, they are terrorists, bad citizens and ungrateful immigrants. 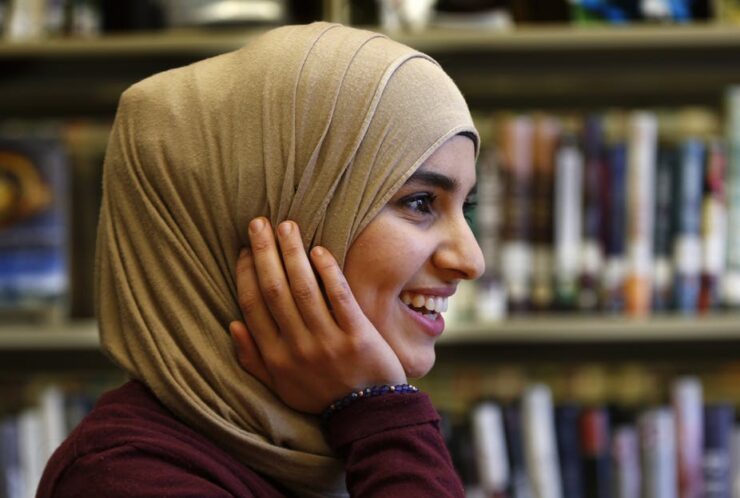 I respect the “stealth freedom” that these Iranian women are searching for. But I fear that the mainstream media, taught to see covering as oppression and uncovering as freedom, is framing this movement as proof that Iranian women will soon need “saving” by Western imperial powers. These powers have already used the veil/hijab/niqab/burqa as a symbol of women’s oppression that justified the US invasions of Afghanistan and Iraq (another can of worms for another day).

I don’t deny that there are Muslim women or women in Muslim countries who are oppressed. But it is the state, and not a headscarf, that is oppressing them. Freedom is not just being able to feel the wind in your hair, it’s being able to make the choice between covering your hair or letting it free.

Most importantly, I think these Iranian women want to bring to light that freedom is the ability to have a free conscience: free to (not) believe in God, free to speak without fear, free to make choices about their bodies, free to have ambitions for their lives.