How 10 years of social media has changed Islam

When social media was introduced to our civilization a decade ago, none of us imagined how it would change the world. It has also profoundly changed Islam, writes Omar Shahid.

Facebook, Twitter, YouTube and friends have helped foment revolutions, topple dictators, assist extremists and create trolls. Social media has changed the way we interact, think, form friendships and access information. Amid the revolution social media is causing, what is less discussed is the drastic impact it is having on Islam.

Social media poses Islam with a series of serious challenges. Many ex-Muslims are using it to attack and express their grievances with the faith. “Social media is where religion has come to die. We [ex-Muslims] can’t be censored and our voices are spreading across the world,” says Saif Rahman, a former Muslim and author. A growing number of Islamophobes and devout atheists are also taking to Facebook and Twitter to attack Islam. Some, of course, have genuine concerns, while others seem only interested in publicity, generating book sales and capitalizing on the Islamophobia industry created post 9/11. For Muslims already on shaky ground with their faith, this is causing confusion, agitation and doubt. 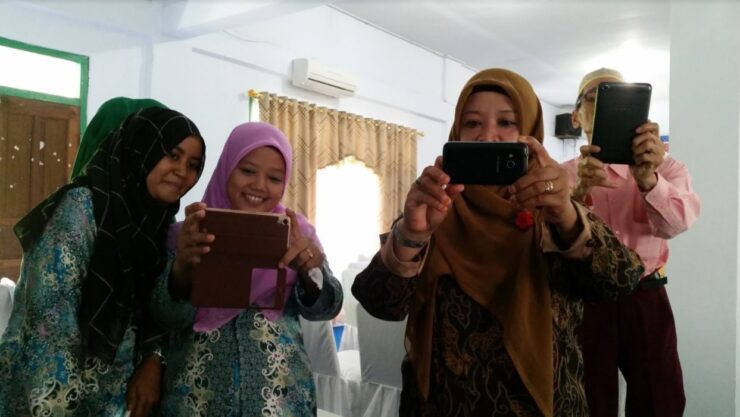 On the other hand, social media has allowed Muslims to share their faith and dispel stereotypes. One example is the Facebook page Hadith of the Day, dedicated to sayings of the Prophet Muhammad, which has well over 6 million “likes”. As a result, many people who would otherwise have no exposure to Islam are flocking to a religion that is rapidly growing. Happy British Muslims, a video parody of Pharrell’s song “Happy” which went viral last month, was one recent example of how some Muslims are using YouTube to express their faith, culture and identity.

But here’s the crux of it all. Social media means Muslims now need to be on their toes. Islamic scholars, once free to say pretty much what they wanted, now need to watch every word they utter. Within seconds, something they say might be on Twitter, getting retweet after retweet as it’s shared throughout cyberspace. Gone are the days when Muslim scholars could make unthinking remarks about homosexuality, or, indeed, any other contentious issue. Today, when scholars speak, they are quick to clarify what they mean, careful not to quote texts without context. Islam, if you hadn’t realized, is being censored.

Last year, Mufti Ismail Menk, a popular Islamic preacher who has close to 900,000 followers on Facebook, was banned from speaking at British universities after a video surfaced of him expressing anti-gay views on YouTube. 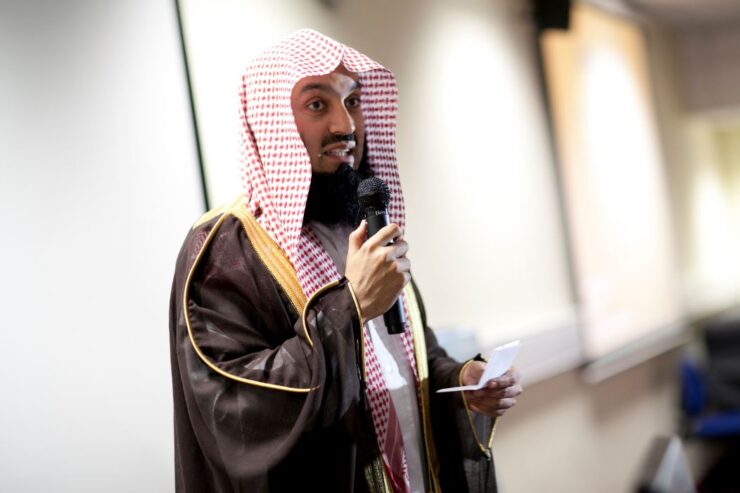 A similar ruckus erupted earlier on in 2013 when one prominent Muslim scholar got in trouble for comments he made about homosexuality almost 20 years ago. The well-respected scholar was quick to denounce what he had said two decades back, but the damage had already been done.

Both scholars were quick to distance themselves from accusations leveled at them, which likely mitigated the damage to their reputations. What we are now seeing are scholars, embarrassed by the hysteria they have created, quickly sending out messages that they are for peaceful coexistence, diversity, and tolerance. This is normally the end of it, and those scholars become extra careful not to say anything of the sort again. In fact, their mistakes are not only lessons for their scholarly contemporaries but are helping to change religious discourse.

If it takes social media to weed out all the distasteful religious rhetoric, so be it. Certain views within Muslim communities have been allowed to flourish for too long and it’s about time they were put to bed.

Social media has imparted some very important lessons to Muslim scholars recently. One of them is to hold their tongue or face a backlash – which not only affects them but the Muslim community at large. Every time a scholar makes a stupid or gratuitously offensive remark, Islamophobia is kindled and your ordinary Muslim is left to deal with the consequences. While it’s true that Muslims should be allowed to express their faith without fear, the more hateful views being eradicated is a mark of progress.

What also added to this calming down of Muslim rhetoric was 9/11. Many Muslim scholars, knowing Islam was now under intense scrutiny, felt obliged to present their faith in a positive way. We only have to look at the brilliant Shaykh Hamza Yusuf, who, before 9/11, was much more militant in his approach. Now, especially with the pervasiveness of social media, he has toned down his rhetoric and is particularly careful about what he says. 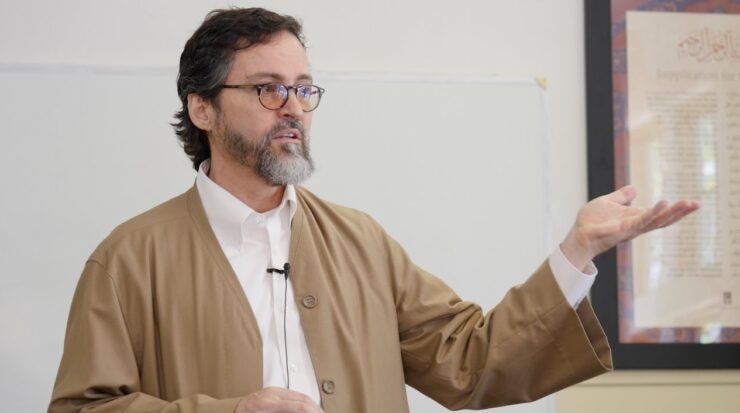 But what does all this mean for the future of Islam?

Well, with views being increasingly censored, this will inevitably lead to more pluralistic, tolerant and respectful views – all integral to the Islamic tradition. The moving waves of social media have ebbed Islam along with it, giving Islamic authorities a lot to think about. It is changing the way Muslims think and the way others think of Muslims. In a recent piece for the Huffington Post, Steve Rose, a young British journalist, talks about how social media helped give him a greater insight into Islam. 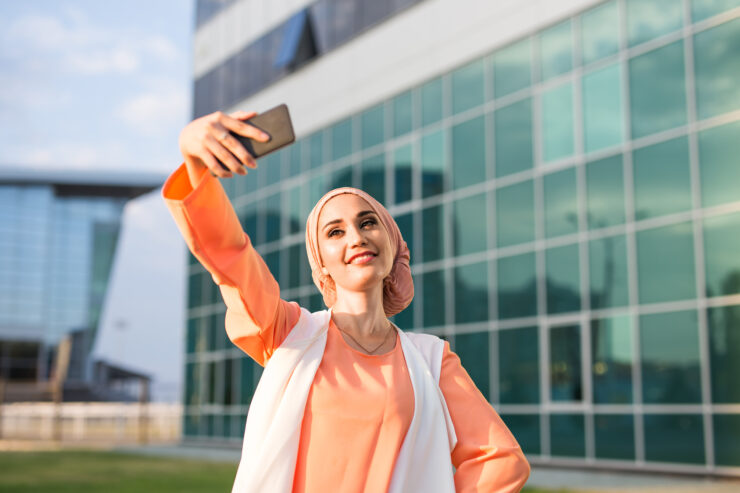 For the first time in Islam’s history, Islamic knowledge has become extremely accessible. Some of the world’s greatest Islamic scholars are on Twitter, Facebook and can be watched easily on YouTube. Many regularly update their Twitter with Islamic reminders, answer readers’ questions and tweet links to reliable Islamic sources. The inevitable consequence of the flourishing of authentic Islamic knowledge is that the young generation of Muslims, in comparison to their parents who didn’t have the same access to their religious tradition, will be better educated about their faith.

Despite the constant negative headlines, the endless crusade against religion and the threat of social media, Islam is actually one of the great success stories of our time.

‘Comedy is provocation in a funny and subtle manner’