How My Search for an Arranged Marriage Resulted in Love

The search for a spouse is perhaps in the top of the minds of many Muslim women and men. Theresa Corbin goes down an unconventional route to find her husband.

As I read through blogs and Facebook posts written by Muslims, many of these have something to do with finding a good spouse for themselves or a loved one. Maybe this has a lot to do with the age range of bloggers and posters, but I realize that finding a suitable spouse is rarely an easy task. And as the years pass, time fades my memory of how difficult it was for me to find the right guy.

It all happened around my 21st birthday. I took a leap of faith and converted to Islam after several years of studying and agonizing over the decision. As an American woman of dating age, I had experienced a lot in the way of heartbreak. I was not someone who wanted to be involved in a fling. I was seeking a serious relationship but found little to no men looking for the same.

As a new Muslim, I knew there was a better way to look for love and a lifelong partnership. I decided that if I wanted a serious relationship, it was time to get serious. I set my mind and my heart to please Allah and to find a husband who wanted the same. 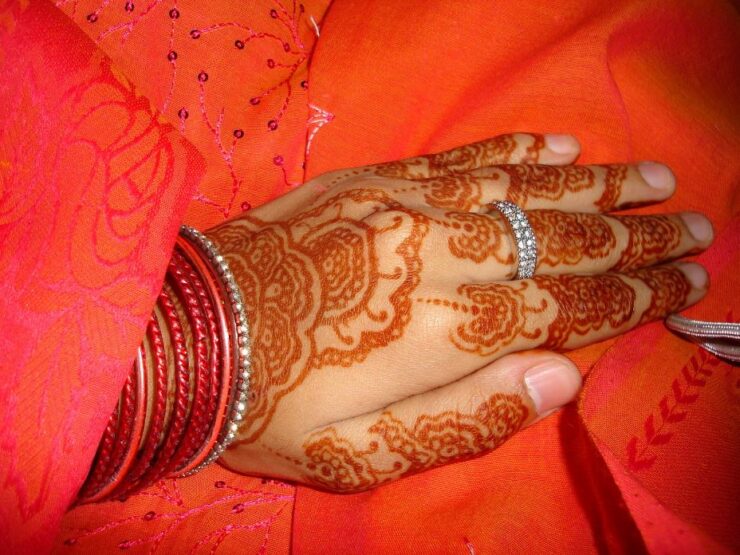 I wanted an arranged marriage

To most of the people in my life, this seemed oppressive. The shock of my conversion to Islam was enough to put them in a tailspin – and now here I was intending to have an arranged marriage. To those around me who knew little of Islam, the phrase “arranged marriage” conjured images of shady backroom dealings of evil fathers selling their daughters to men whom they had never met and who would be likely to abuse them.

But I knew that in my newly-affirmed faith, women have the upper hand in agreeing to whom they would marry.

I felt that as a Muslim woman, I could simply order up to the man I was thinking of to be my husband, ask him all the questions people never ask until the relationship is too advanced to turn back and make a contract for him to follow up on our mutual agreement to marry. What more could a girl ask for?

For a newly-converted, orphaned southern American like myself, options where limited. Takers were wary of my background. Social networking was still a twinkle in Mark Zuckerberg’s eye, so there was no way to get the word out on a global scale. Believe me, each suitor took some time to find. Sisters were nagged. Contacts were made. Teams of aunties were called into action.

By the time I had interviewed and sniffed around candidates number one and two, I was getting to really know what I wanted in a Muslim spouse and what I certainly did not want. Having to overcome certain “un-Islamic” cultural habits after coming to Islam, I knew that I did not want to superimpose another culture in its place. I wanted to simply be a Muslim – not an Arab or a Pakistani – so I didn’t want a husband who would indoctrinate me into his culture. 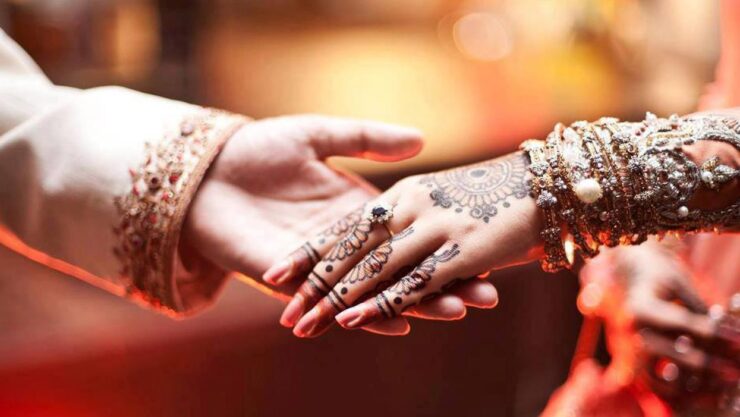 Coming to Islam and experiencing real respect for the first time as a woman, I knew that I didn’t want a man to marry me simply because of their preconceived notions of what white American women are like. I am a Muslim and I wanted to be treated with all the dignity that that entailed.

I decided that the best way to go about this would be to marry another convert like myself – whatever his socioeconomic or racial background. I knew this criteria would make my pickings a lot slimmer. But I also knew that anyone who had converted would understand my struggles. He would understand all that I had lost in my journey to Allah, and would know how much more than I had gained.

I wanted someone who had been down the same path, which I realized many Muslims also experience at some point in their lives. Nevertheless, if I had known at the time, I might not have met the wonderful match who is now my husband.

After my contacts in my Muslim community knew about my final criteria, they went to work and came back with an innocuous email. With that email, my then-future husband and I made the clunky and awkward journey from the first contact where we listed our stats (I am five feet four inches or 1.62m tall, left-handed, and love long walks in the mall) to the second and third email that shared our dealbreakers (You have to pray five times a day, and your faith must come first), to our fourth email that arranged how we would meet in person (You bring the chaperone, I’ll arrange the place), to the fifth email when he said he was smitten with me and I blushed and knew he was the one.

This journey led to marriage a month after that first email. One month was enough to know everything that we needed to. One month and we found ourselves sitting alone and holding hands for the first time, after our marriage contract was signed.

I may not have been in love when I got married, but I knew that I had found a man who I could love, because he loved Allah and was a good Muslim. My story never ended with marriage, unlike in fairytales and romantic comedies. The story began when we fell in love for the right reasons.

While it can be difficult to find a spouse – whether you meet someone or not, whether you fall in love or have an arranged marriage – it is always important to know what you want, what you are getting into and to prepare for the future.

I think the best preparation in marriage is to base your relationship on a bond that is hard to break – a bond based on your mutual love for Allah and Islam.

Get to know Theresa on her Facebook or Tumblr

8 common reactions to Ramadan fasting by our non-Muslim friends