Islam is not immune to racism and discrimination. Fatimah Jackson-Best challenges us to confront our personal beliefs and prejudices.

The spread of Islam is remarkable considering its humble beginnings in an Arabian desert over 1400 years ago. The strength of the message is what continues to bring people from diverse backgrounds to the religion. One only has to attend Eid salah to bear witness to the many cultures, races and ethnicities that make up our global Muslim community. On such occasions, it always strikes me how our different paths are brought together by a single religion.

Early Islam’s reach to faraway places is evidence of its long history of encountering and interacting with diverse people and communities. This is reflected in several of Prophet Muhammad’s (peace be upon him) non-Arab companions who are at the centre of some of our most beloved stories. From Bilal Ibn Rabah, an Ethiopian slave who rose up to become the Muadhin (caller to prayer) for the Prophet’s mosque, to Salman al Farsi, whose name indicated his Persian roots and who was known to be a loyal friend, these individuals show us that Islam is a religion for everyone and has always seen the inter-mixing of people and cultures.

Yet, in spite of these stories and examples, there is still division among us. While some Muslims may not have a problem with accepting those from different cultures or races in social settings like the school or mosque, some stop short of welcoming these people into our most intimate circles: Our families. 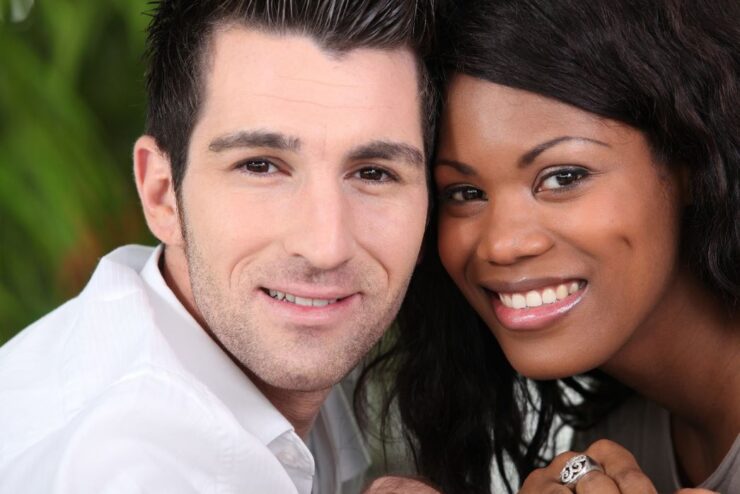 Several weeks ago, a hashtag conversation hosted by the Muslim Anti-Racism Collaborative (Muslim ARC) explored experiences of being black and Muslim. A repeated message I saw was from black Muslim men and women who were refused marriage because of the colour of their skin despite a common faith.

Muslims are certainly not immune to race problems. Skin colour discrimination, which pits lighter skinned people against those with darker complexions, is just one example. This is a first layer of very complex issues that people and communities around the world have had to deal with.

As Muslims we know that racism and discrimination are wrong. We only have to look to Quranic verses to reinforce this. Allah has stated that He “created you from a single (pair) of a male and a female, and made you into nations and tribes, that ye may know each other (not that ye may despise each other). Verily the most honored of you in the sight of Allah is the most righteous of you” (Surah Hujjarah, Ayah 13).

Sadly, verses from the Qur’an and teachings of the Prophet Muhammad (pbuh) that we all know well have become lip service. When we are confronted with a racist situation, our actions determine how strongly we believe in these words. Unfortunately, what we know as right may not always be translated into our actions and the decisions we make for our personal lives and our families. Sometimes, we let the opinions of others cloud our judgment, which only serves to highlight the insidiousness of racism, discrimination and fear. 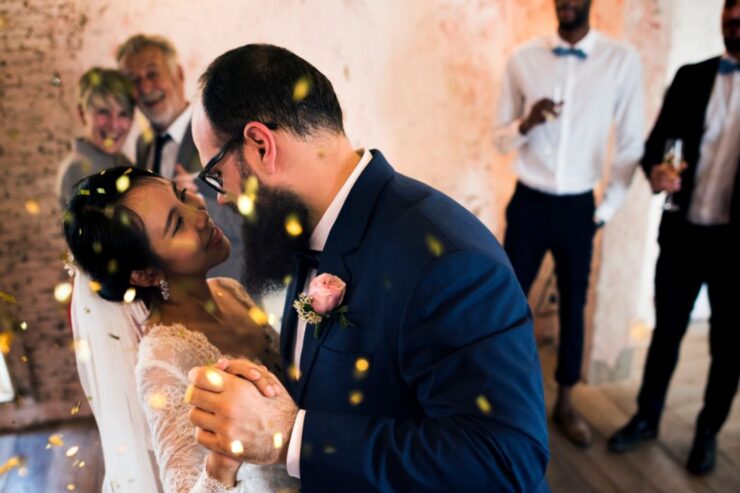 It is particularly sad when racism and discrimination affect the proposal of marriage because the most important criteria for a partner should not be their appearance or whether they come from the same village as your parents. In the long run, these are not the factors  that will help create a closer connection between you and your partner.

Having someone who loves you and challenges you to become a stronger Muslim is the best foundation on which a relationship can be built, and this is why Allah highlights piety over culture or race. With piety, two individuals from totally different backgrounds can work together and move past difficult situations while remaining loving and appreciative of each other. Piety allows people to be vulnerable with each other, and this is where love grows.

Racism in Islam is not new, but how we struggle against it must reflect new ideas and approaches in order to force out the old ways of thinking. Through social media and technology, we have the ability to be more connected to each other than before, and cultural exchange regularly happens in these situations. How we translate this interconnectedness to real life is where the real test lies, but I do have faith that we are up for the challenge.