When talking about sex, most people can tell you about a husband’s rights over his wife. But what about the other way around, asks Theresa Corbin.

Recently, I was walking through an Islamic bookstore and I came across an entire aisle of books with titles that enumerated the ways a woman is to bIslame a good wife and all the rights her husband has over her.

Out of curiosity, I began looking for the section on a wife’s right over her husband. I knew it had to be somewhere. It was neither next to the section on women being dutiful wives, nor was it in the section about all the ways to go about getting married… it was nowhere. 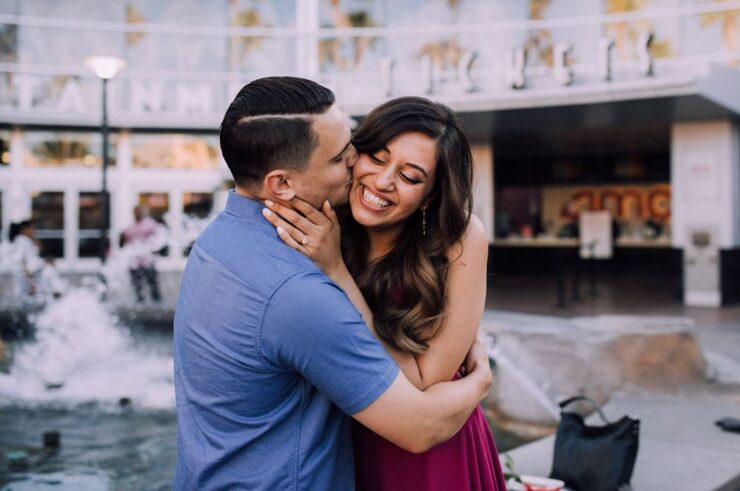 To balance out all the books about being good wives was just one book entitled Winning the Heart of Your Wife, half of its 64 pages being a note from the publisher. While this book offered some good advice, it also left a lot to be desired.

I left the store saddened. I had heard women complain about the inequality of literature on the wife’s rights, but seeing it with my own eyes left me dismayed. How could there be so much material on only one half of the equation to a happy marriage? Had the scholars overlooked the verse in the Qur’an where Allah says, “And due to the wives is similar to what is expected of them, according to what is reasonable” (2:228)?

Even while there are books that address the rights of women and wives, and treating them with kindness, the topic of sexual rights of the Muslim woman is rarely approached. This endemic lack has created responses from Muslim women in the form of blog posts like Sex MashaAllah’[i] and books like Love, InshAllah.[ii]’

Allah says in the Qur’an, “And of His signs is that He created for you from yourselves mates that you may find tranquillity in them; and He placed between you affection and mercy” (30:21). This statement doesn’t say that Allah only created mates for men, but that men and women have been created as mates for each other. And if we are to be mates to one another, it only stands to reason that we both have rights in this “mating” process. 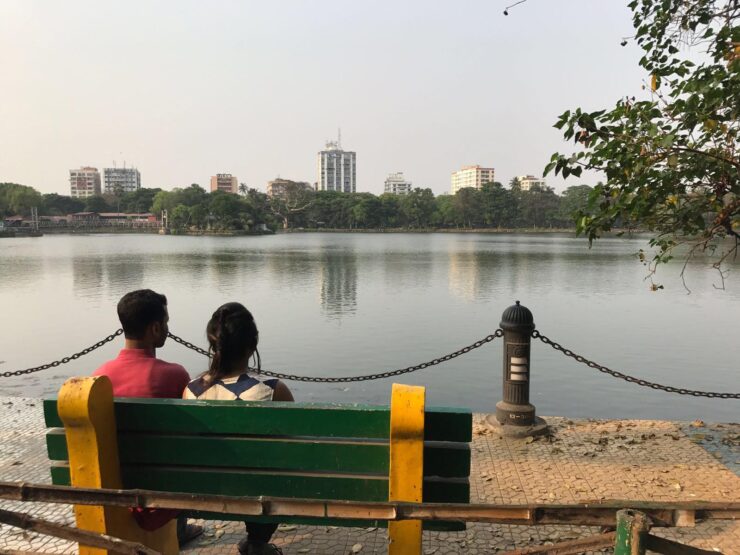 When it comes to one’s rights in the bedroom, what is most often quoted describes the husband’s rights over his wife. For example, the hadith where the Prophet (peace be upon him) reportedly said: “When a man calls his wife to come to his bed and she refuses and does not come to him and he spends the night angry, the angels curse her till the morning.”[iii]

While it is important for the wife to meet the sexual needs of her husband because this is the only halal way for him to be satisfied, the opposite is also true for women. Allah has created women with sexual needs and desires that can only be met by her husband, therefore it is important that the husband not leave her unsatisfied or feeling unwanted. In the context of polygyny, Allah says in the Qur’an, “So do not incline completely [toward one] and leave another hanging” (4:129).

It is often overlooked that a wife has rights over her husband, and that he should not deprive her of her sexual needs by fasting and praying all day and night, for example. Allah’s Messenger (pbuh) reportedly said, “Observe the fast sometimes and also leave them (the fast) at other times; stand up for the prayer at night and also sleep at night. Your body has a right over you, your eyes have a right over you and your wife has a right over you.”[iv] A wife needs to be sexually satisfied just as her husband needs his own satisfaction. Because of this, a hadith by Imam Malik recounts that a man should not interrupt sexual relations with his wife until she is fulfilled, unless she has given her permission.[v] 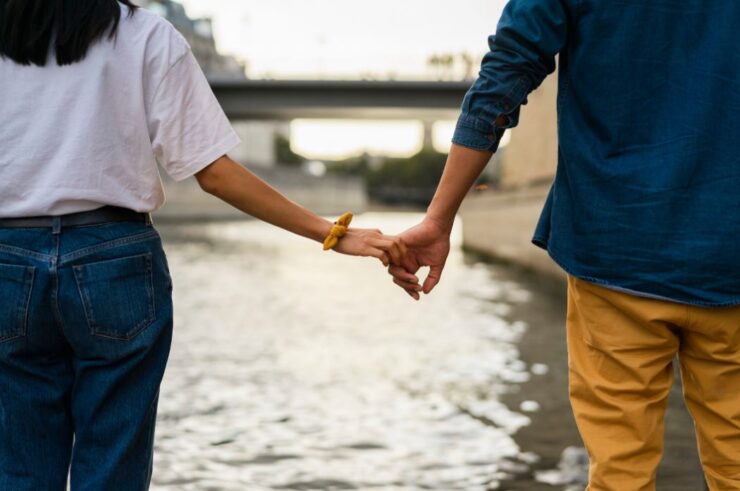 We further know from the Qur’an, “And the male is not like the female” (3:36). In many ways we see this in our relationships with one another, including our sexuality. Jerry Seinfeld once said “[It] seems to me the basic conflict between men and women, sexually, is that men are like firemen. To men, sex is an emergency, and no matter what we’re doing we can be ready in two minutes. Women, on the other hand, are like fire. They’re very exciting, but the conditions have to be exactly right for it to occur.” Like many married women, I believe that this is absolutely true.

No one will look forward to an activity that causes pain, and sexual intercourse for a woman without arousal is painful. If a husband does not ensure that his wife is aroused, sex can become a chore for her.  Allah commands men to treat women with kindness (4:19). Foreplay, if not obligatory as some hadith claim, is also a form of kindness.

It is not just about men staking their claims over their wives; it is for both partners to treat each other with kindness and compassion, and to understand each other’s needs. While learning about what is due to them, I believe men should also learn more about their duties to their wives.