STOCKHOLM, February 5, 2014 – Pakistani schoolgirl Malala Yousafzai, who survived being shot in the head by the Taliban, was nominated for the World Children’s Prize in Sweden on Wednesday for championing education rights for girls.

“She is a child herself and she stands up for girls’ rights to education in Pakistan, but also in the world as a whole,” Liv Kjellberg, 15, a member of the international prize jury told AFP.

Malala was nominated last year for the Nobel Peace Prize and won the European Union’s Sakharov human rights prize for her crusade for the right of all children to an education. 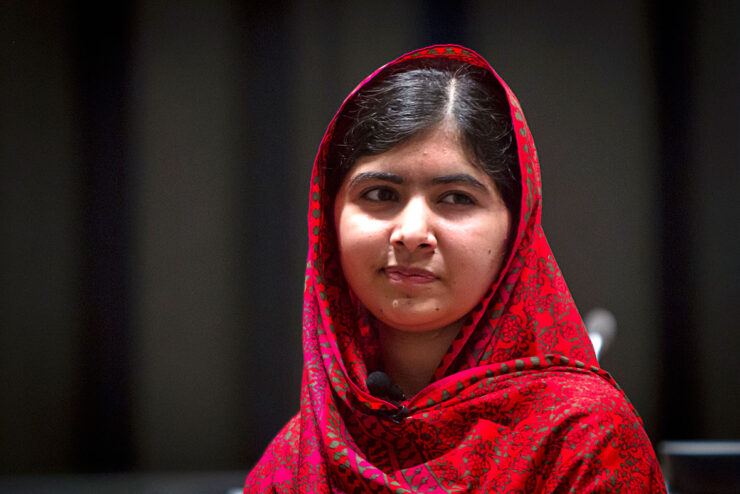 The 16-year-old, who now lives in Britain following extensive medical treatment, was shot by a Taliban gunman in 2012 over her outspoken views on education in her home region in northwest Pakistan.

The World Children’s Prize – also known as the “Children’s Nobel Prize” – was founded in 2000 and aims to raise awareness of children’s rights in 60,000 schools in 110 countries through educational programs which include studying champions of human rights and voting for the prize winners.

The two other nominees for this year’s award are John Wood, founder of the US-based education charity Room to Read, and Indira Ramanagar, a Nepali activist who helps prisoners’ children.

All three nominees will receive a share of the $100,000 (74,000-euro) prize money – intended to go towards further activism – at an award ceremony outside Stockholm in October 2014.

Moroccans Call For ‘No Tolerance’ of Violence Against Women