Several mobile apps have arrived in the marketplace recently to help Muslims find their potential partners. Has this digital age empowered the mipsters of today, or has it blurred the lines of Islam?

“For many Muslims who have grown up in the West, dating and getting married can be challenging. Determined to find love on their own terms, some Muslim Millennials are now turning their backs on family-sanctioned matchmaking, and turning to their smartphones instead.” (SBS Australia)

Billed as an interactive matching application for Muslims, Salaam Swipe promises to revolutionize the way we meet one another. According to the twenty-five-year-old developer behind the project, it is a format not too different to the very popular Tinder.

“Who a young [Muslim] meets is determined by the breath of their network. You have to relinquish your control over who you are and your identity to someone else who is going to take that information and bring it to a third party. 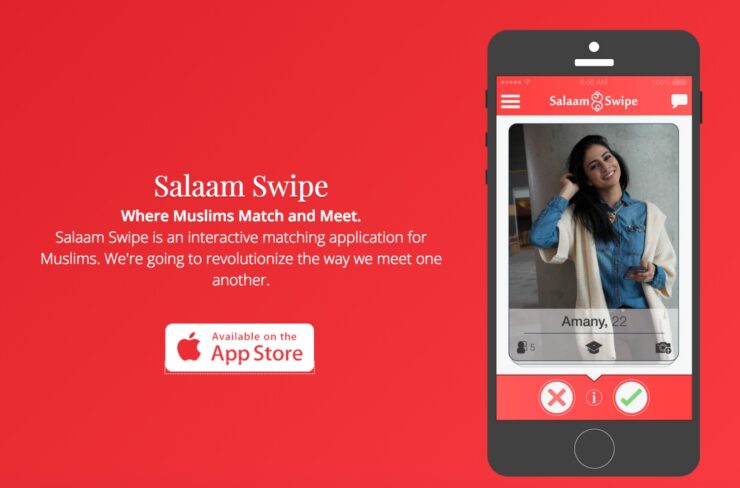 “Salaam Swipe will allow young Muslims to reach out to potential mates without that interference.”

Aquila Style columnist Amal Awad, who is now married, has a candid view on how such applications can benefit Muslims in this ever-changing 21st century.

“When I was in my early 20s. I remember meeting with other Muslims – we were all brainstorming ideas like how can we make it halal to date,” Awad explained.

“Muslims who are very observant of their faith would have difficulty meeting people because they are strict ideas and limitations with how you interact with the opposite sex.

“Using the internet has absolutely open doors that would have been completely closed to us before. They are people who will be absolutely open to an app like that, and there are others who will see it something that is not appropriate.

Jessa, founder of Salaam Swipe, reinforced that view by insisting that it is a platform that allows Muslims to connect with people with the same faith. 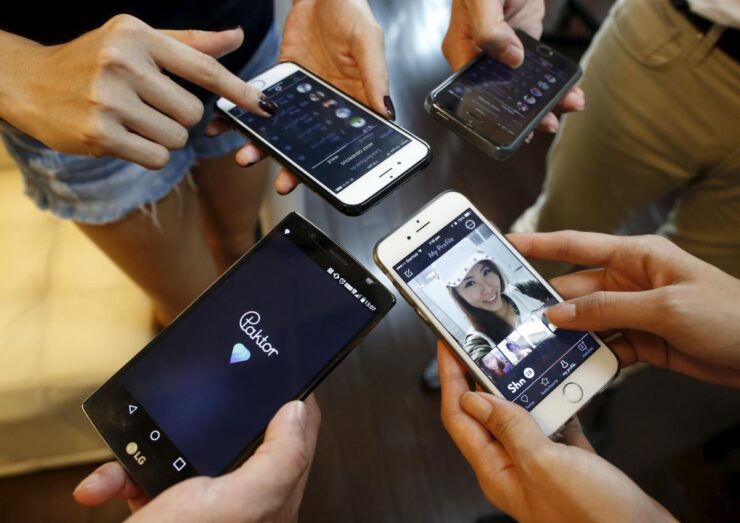 Jessa added: “I think there’s an assumption that it will be like other apps out there that are used in a more nefarious way. You know the very fact that they’re on a Muslim site, already shows that they have a different intention in mind. So I don’t think that’s really a valid concern.”

Such Tinder-style apps has the potential to generate a hook-up culture within the young Muslim community, according to another similar app Crescent. However, Hamid – the man behind Crescent – is not keen to build an application that facilitates sleaziness and immoral behaviour.

“I don’t want people to think that we’re just developing this to corrupt anyone or lead anyone astray or do anything of that. This is for someone to meet someone of quality and to have a relationship with.”

5 mistakes I made in my first Ramadan