The fairytale version of marriages usually doesn’t include divorce. Fatimah Jackson-Best speaks to three Muslim women who share why their marriages ended and how they coped with it.

Recently a friend confided in me that she is going to leave her husband of five years. Strangely, I wasn’t shocked when she told me; it seems that more women are experiencing divorce in my network of Muslim friends and family, and her situation reminded me of this reality.

My parents divorced when I was a pre-teen, but every woman’s experience with divorce is different. A common issue women may encounter is the lack of support and understanding from our Muslim communities. The absence of openness in discussing divorce may also lead to isolation during a process that can be emotionally and spiritually challenging.

So I reached out to three friends, all Muslim women, who agreed to share their experiences with divorce. One of these women is a mother of two children, another is a professional, and the last chose Islam over her spouse, but has no regrets about leaving her marriage. All of them fearlessly shared the stories behind why their marriages ended, some of the issues they encountered, and how they have thrived since. 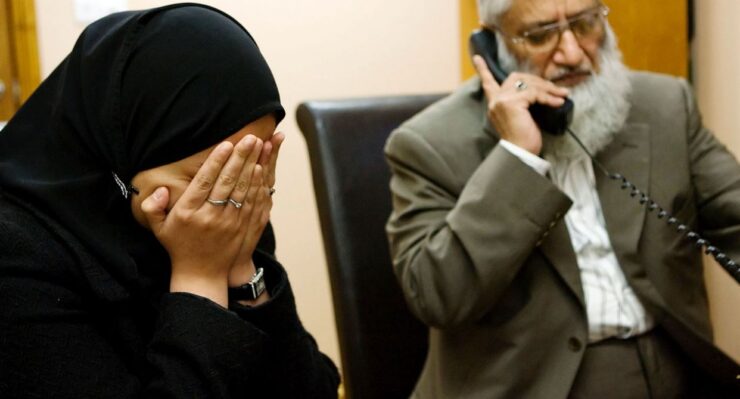 What were some of the reasons behind your divorce?

Jenna: I grew up in a family where Allah always came first. I learned that no matter what situation you are in, surround yourself with Allah and [things will be what they are meant to be]. In my [marital] house there was no Allah. Influences took over and so I left.

Maryam: After one year of marriage I got pregnant, and in my naïveté, I did not realize what a big step and life event this was. Shortly after finding out I was pregnant, my mother passed away suddenly. It was a huge emotional blow. By this time, the relationship had become rocky and my husband, at the time, was clearly not really ready for the responsibility of marriage, let alone the responsibility of fatherhood. By the time my first son was born, the relationship was in complete breakdown. Shortly after our son was born, my husband disclosed his family history of mental illness and he informed me that he, too, is suffering from mental illness but not taking medication. In the end, the relationship, the death of my mother, pregnancy/birth, and finding out about these mental health issues was too overwhelming.

Basma: His family was against the marriage so they were a source of guilt and tension. He was several years younger than me so there was a power struggle. He constantly felt like he had to assert his authority and tried to control me.

What was the biggest challenge about getting divorced?

Maryam: The biggest challenge of getting divorced was divorcing with a child/children. The reality of having to not only care for yourself, but for another person on your own is very scary. You have feelings of failure. You sometimes have to face insensitive questioning from friends, family, community, and you inevitably have to inform people about your “change in status/situation”. I found many people in the community to be very judgmental. There is little emotional support for women who are divorced in our community.

Jenna: Coming to the point of realization that things didn’t work. I was sure at one point that this was it; I had found my husband, father of my children, and new best friend. I took a vow in front of Allah, family and friends, and was now going back to those same people to let them know my marriage had failed.

Basma: It came as a huge shock. There were no warning signs, and feeling like I had no control over the situation made it very difficult. The fact that it was a second divorce also made it extra difficult. There were feelings of “how can this happen to me again?”

Do you think there is a stigma surrounding divorced Muslim women?

Basma: The extent of the stigma often depends on your ethnic background. I think the stigma in the Arab community is mild. I personally have not had difficulty in meeting men who have no problem with my previous divorces.

Maryam: There is definitely a stigma attached to being divorced; even more so when you’ve been divorced more than once. Divorced women are seen as damaged goods, bad wives, etc [traditionally, in Islam, the man initiates the divorce]. Rarely is it even considered that it is the woman who wanted or sought a divorce? 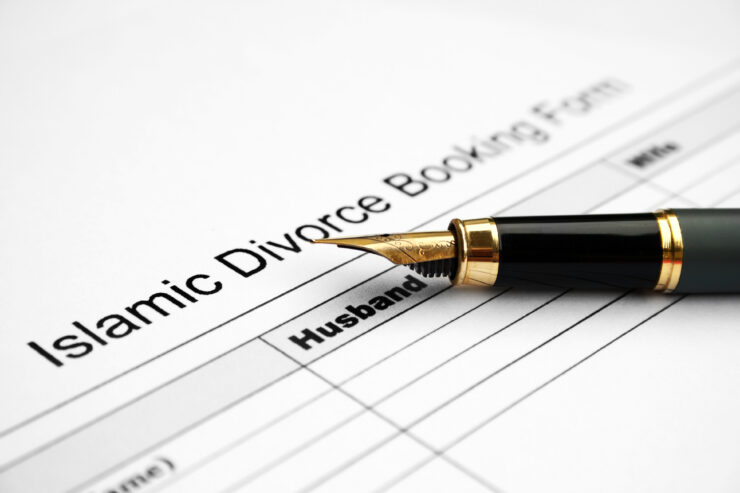 What kind of advice can you offer women who have been divorced or may be going through a divorce?

Basma: As hard as it is to get through a divorce, remember that with difficulty will come ease, and you will find love again. Don’t worry about what other people will think regarding your divorce – that should be the least of your concerns.

Jenna: Always put yourself first. No matter what, remember that you come first and decide your own happiness. Become close to Allah and he will help you through it. The greatest love of all is loving yourself.

Maryam: Divorce is not a sin. No one should ever make you feel guilty about the situation you are in.

If you are going through marriage difficulties, surround yourself with supportive, non-judgmental people. Remember: no one except you knows what you’ve been through.

Forex in Islam: to what extent is it permissible?