Sixty years ago this week two men became the first to stand on the roof of the world in a remarkable feat of endurance and strength of the human spirit.

As the May 29 anniversary of Tenzing Norgay and Edmund Hillary’s summit of Mount Everest approaches, hundreds of people from all walks of life, and with varying motivations, are trying to follow in their footsteps. 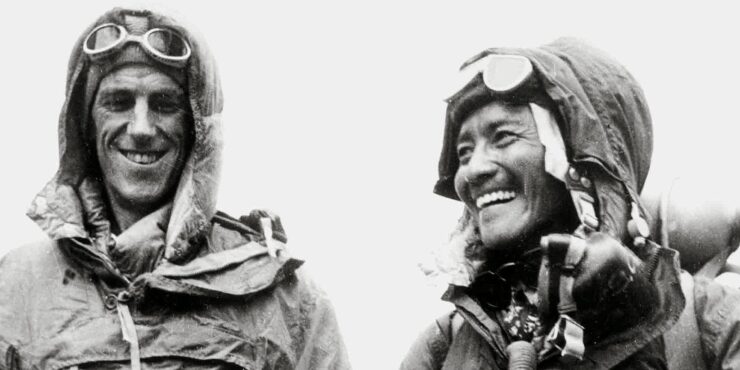 With May the ideal month to climb in the Himalayas, some 500 have already succeeded this year, including an octogenarian, the first female amputee, the first women from Saudi Arabia and Pakistan, and the first female climber to summit twice in one season.

When they reached the top some triumphantly telephoned their loved ones, while others posed for pictures on the peak.

Still, more will attempt an ascent while the good weather window remains open, including professional mountaineers with corporate sponsorship, those attempting to break records, activists raising awareness and charity fundraisers.

While the tourism generated by Everest is important for Nepal, Norgay’s grandson Tashi Tenzing, 49, said understanding the value of the Himalayas and protecting them for future generations was also crucial. 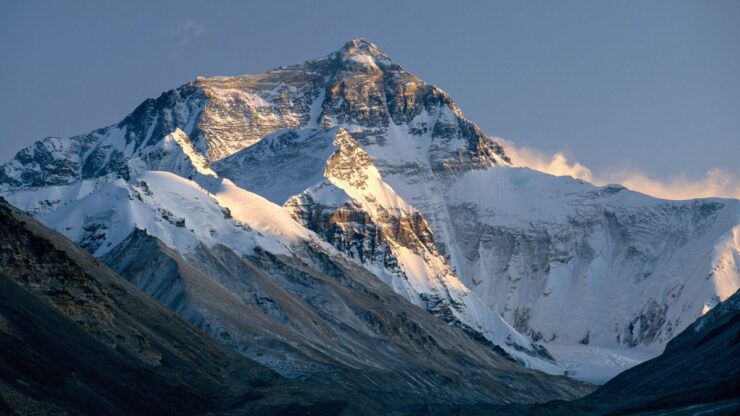 “I think the achievement by my grandfather and Edmund Hillary was great and historic,” says Tashi, himself an Everest mountaineer, based in Kathmandu.

To mark the anniversary, Hillary’s son Peter, and Norgay’s son Jamling will join Queen Elizabeth II at a diamond jubilee event at the Royal Geographical Society in London.

Celebratory events back on Everest range from a clean-up campaign at base camp to a high-altitude marathon.

In Kathmandu, a gala featuring record-setting summiteers and top brass from Nepal’s government will be held at the palace.

Despite the celebrations, the anniversary may already have been marred by accidents and an outburst of violence that erupted on the mountain earlier this year.

In a reminder of the treachery of Everest, an elite Nepalese mountaineer plunged to his death in an icy crevasse. He had been rigging ropes for hundreds of hopefuls behind him — the first time an “icefall doctor” has perished on the mountain.

And then in the season’s defining moment, a brawl broke out high on the mountain in late April.

Two European professional climbers, Ueli Steck of Switzerland and Italian Simone Moro, along with a British alpine photographer, exchanged blows with a group of Nepalese Sherpas, reportedly over turf rights while negotiating an ice field. 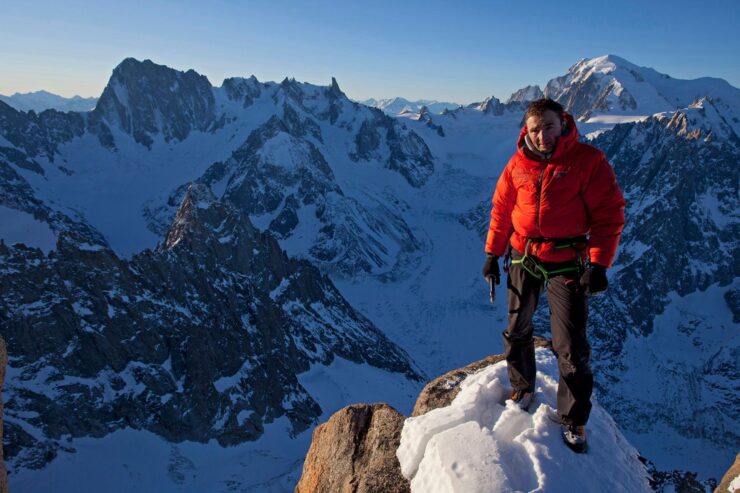 Despite signing a ‘peace accord’ with the Sherpas, the trio left the mountain 48 hours later saying the incident had killed their “climbing spirit”.

The fight shocked and saddened the foreign mountaineering community, which is used to working in tandem with Nepalese climbers — as exemplified by Norgay and Hillary’s cooperation 60 years ago.

Some blamed the outburst on growing competition and commercialism on the money-spinning mountain, while others suggested the incident reflected underlying economic tensions and jealousy caused by Sherpas working for low wages to serve the influx of rich mountaineers.

A National Geographic article by an American who once lived in the Everest region went as far as to call the Sherpas “noble savages”, a comment which a Nepalese columnist excoriated as “cloying, condescending, and racist” in a local daily.

Everest is no stranger to controversy, but the brawl shone a spotlight on the state of the mountain, the adventure industry that made it famous and the country whose government has come to rely on it for revenue and reputation.

Increased crowding on the peak was captured in a now-famous photograph showing climbers lined up like ants as they traversed the Lhotse Face ice wall last year.

The image has become emblematic of a mountain that may have become, as a later National Geographic piece suggested, “maxed out”. 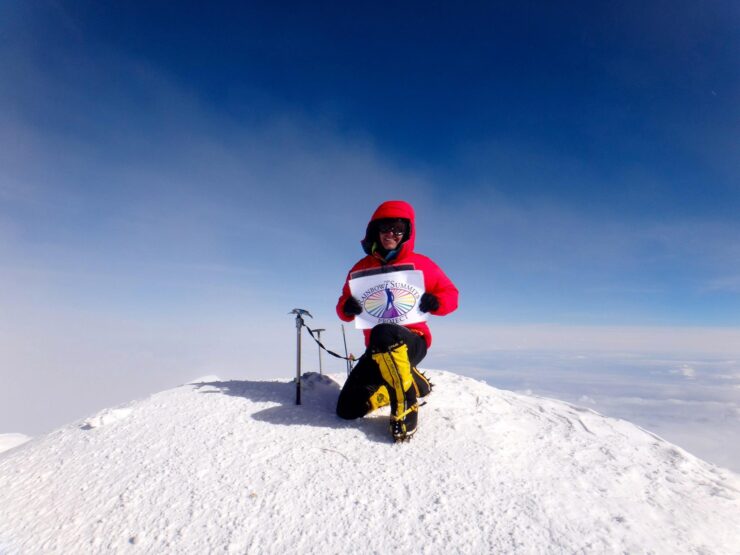 Cason Crane, a 20-year-old American university student, is aiming to be the first openly gay person to reach the summit. Before leaving for the climb he told AFP in Kathmandu: “It’s not about a personal achievement for me, it’s about being a role model.”

Everest was named in 1852 by the colonial-era Great Trigonometrical Survey of India which singled out the until then unremarkable peak in the eastern Himalayas as the tallest mountain in the world.

One hundred and one years later, two men — one from New Zealand, one a Nepalese Sherpa — reached the summit for the first confirmed time, following in the footsteps of few men who had tried before.

As they approached the summit, the two conquered a nearly impassable rock wall, which is today known as the “Hillary Step”.

At the top, Hillary reached out to shake Norgay’s hand, and Norgay responded by hugging him.

The expedition that cemented the pair as mountaineering legends lasted over two months and featured more than 300 staff carrying nearly eight tonnes of equipment.