Muslim women shouldn’t be afraid of the feminist tag, writes Amal Awad. We should all be striving for the empowerment of women.

Being the sole female amongst the boys in my family meant gender divisions were ever prominent growing up. I felt a little like Smurfette, just nowhere near as blonde, cute and self-assured. Apart from some hair-pulling incidents, I thought my brothers were pretty damn cool and I, naturally, wanted to do everything they could. And I probably would have if I hadn’t been fed a recurring argument from my parents when it came to, you know, doing stuff.

More specifically, I was told constantly: “You’re a girl so…  you just can’t.” (Slightly paraphrased)

You can’t go to a party if the boys will be there.

You can’t wear a swimsuit to the beach beyond the age of five.

You can’t go to the movies because – actually, no, explanations weren’t part of the deal beyond the word “haram”. 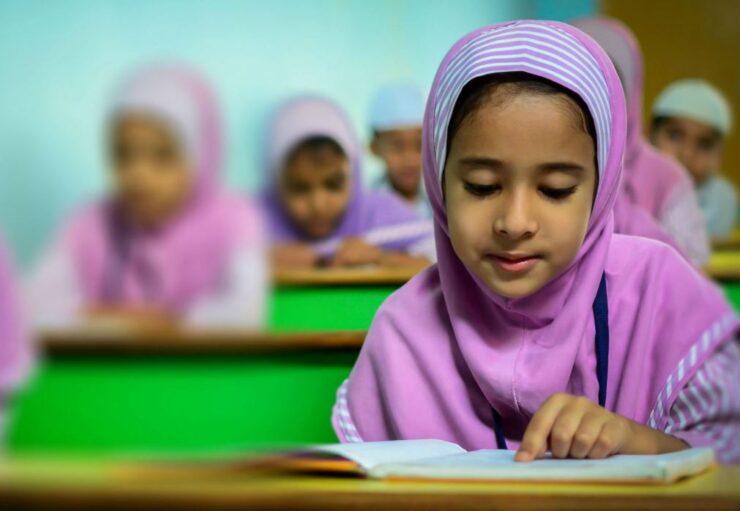 Meanwhile, being Muslim meant modesty requirements began early. My mum made me wear tracksuit pants under my netball skirt (which in all honesty is something I’m not sure I’ve ever recovered from). It probably didn’t help that I was overweight, had wavering levels of self-esteem and was the sole Muslim girl in my year – and therefore the only girl who had to wear a uniform a size too big.

When I talk to my mum now, she’s rather proud that she was so strict – primarily, I think, because, in a Machiavellian twist, she feels the end justifies the means. That is, her kids turned out all right.

In the interests of full disclosure, my parents were more or less equitable in their distribution of rules. When I say my brothers could do things, I’m being generous. They were subjected to a whole bunch of regulations too, including curfews that ended before they began.

True Muslim feminism runs much deeper than the veil

But I had it a little tougher being a girl. The boys could still go swimming on a hot day. They could go out with friends on the weekend, not just to parties. They could do things that seem innocuous when you’re a boy, but seem to offend sensibilities when you wear a skirt.

Even then, I knew life wasn’t going to be an easy journey for me, not only as a female but as a Muslim expected to operate within certain religious and cultural boundaries. Universally, women are often held to a different standard than men, which, like PMS, is annoying, disadvantages women and pisses us off. 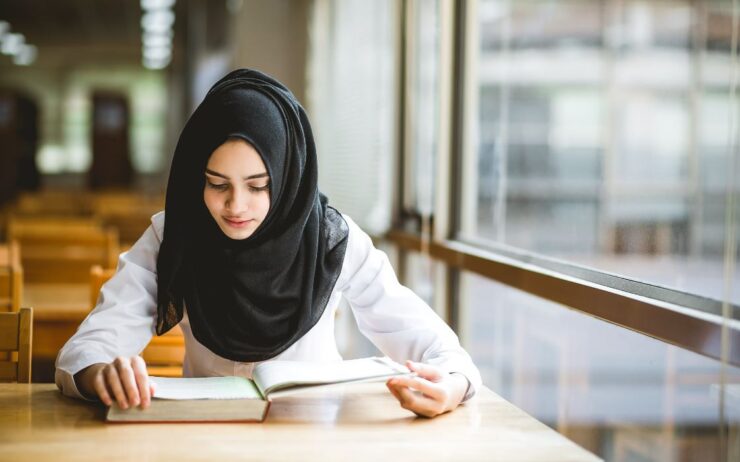 And in many ways, the challenges for Muslim women are markedly different from those of women in the West, which increases the challenge when you’re living there. It’s a point often lost in feminist debate and, childhood trauma aside (Tracksuit pants! Under a netball skirt!), my focus as an adult has shifted to greater concerns than curfew. While I feel the feminist tag can be restrictive, I am by all means dedicated to the empowerment of women.

Much ink has been spilled on discussions about Muslim women, particularly how they dress and live. But I’d argue that true Muslim feminism runs much deeper than the veil. It is, in many cases, a crusade to reclaim God-given rights. It’s a basic redress to have essential human rights, to have a life without the “You’re a girl so…” tag.

But I think we have an issue with branding ourselves as feminists. It’s a dirty word to many, and one associated with those evil Western women who seek equality, and equity in the workplace, and not to be body-shamed in public, etcetera and so on. I remember one Muslim guy making reference to “feminist scumbags” when we were talking about marriage. It didn’t exactly endear him to me.

While there are certainly core feminist issues that translate globally, it’s just not one-size-fits-all.

In the West, women are fighting, and rightly so. They’re angry at the persistent sexism in media and society. They want greater gender diversity on boards. They want to be able to dress as they please without attracting censure. They want feminism to not be a thing – as long as it’s a cause, we’re ten steps behind.

It’s easy to think Muslim women around the world are awaiting salvation in Western ideals because a cursory glance doesn’t reveal much about their true state and the feminism that represents them. But the issues run deeper for us. And we need to not be afraid to talk about women’s issues.

In some parts of the Middle East, for example, the women are as “Western” as they come, as I learned during my last visit to Jordan several years ago. I came across women, including “muhajababes” – girls in chic outfits and barely-there headscarves, toting designer bags – who were more “empowered” than me at the time. They dressed up, went out until all hours of the night, and went out with guys, in groups or alone. 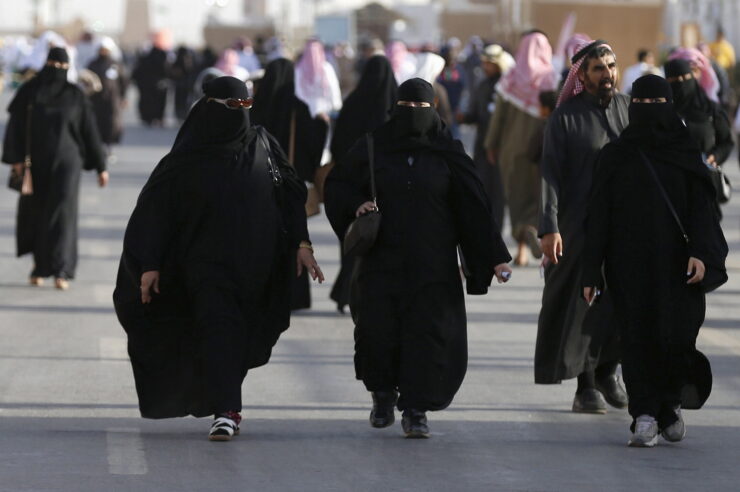 In stark contrast is the appalling situation in Saudi Arabia, where women aren’t permitted the most basic of rights as a human being, let alone as a woman. That corner of the world requires a different brand of feminism.

It wasn’t so long ago that Manal al-Sharif launched her crusade to get females driving in Saudi Arabia, bravely uploading footage to YouTube of herself driving, and getting chucked in jail for her trouble. She was lauded as a game-changer and honored by Time as one of 2012’s most influential people.

Now there are 30 women appointed to an advisory Shura council. Soon women will have the vote.

Some argue this is all surface change; that inherently, little – if anything – has truly shifted. And perhaps it’s not as meaningful or profound a shift as we’d like.

But I’m not convinced it doesn’t matter, that people will never change. Muslim women shouldn’t stop working for the empowerment of women. This is important. This is life. This is what Islam has given us. These are your sisters.

There is a long way to go, but getting the vote is a place to start.