The rigorous schedule of solat comes with many flexibilities. Afia R Fitriati gives a concise guide to the exemptions of jama’ and qasar available for traveling Muslims.

Many of my non-Muslim friends wondered how I could fit in the time to pray five times within any given day. In my opinion, making the time to perform solat is more of an issue of willpower rather than time. If one can find the time to log on to Facebook, post a status and chat, then one should be able to spare five minutes to take wudu’ (ablution) and pray.

In addition, Islam gives some leniencies for solat in certain conditions. For example, someone who is unable to stand up due to an illness is allowed to pray while sitting or lying down.[i] People who are traveling are also allowed flexibility in their solat, through combining (jama’) and shortening (qasar) their prayers. The Qur’anic basis for this is stipulated in the following verse:

“And when you travel throughout the land, there is no blame upon you for shortening the prayer…”(An-Nisa 4:101) 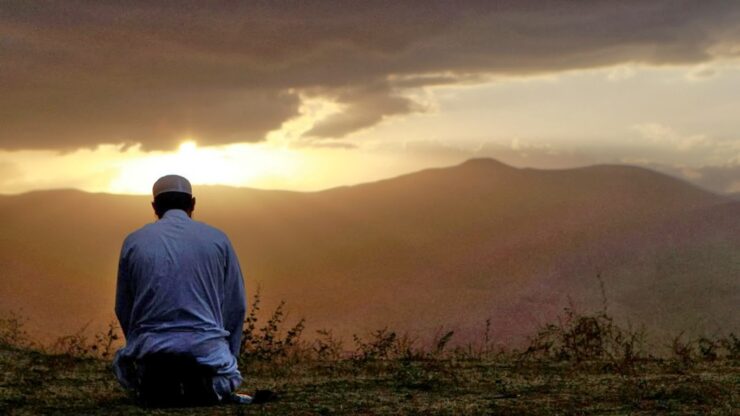 Based on the opinion of most Sunni scholars, here is a general guideline for combining and shortening solat while traveling:

Most Sunni scholars agree that travelers may shorten their prayers when traveling a distance of more than 90 km away from their home. They can continue doing so for up to four days, and do not intend to stay in that place.[v]

On top of these flexibilities, our beloved Prophet (peace be upon him) also instructs those who lead the prayers in the congregation to be considerate by shortening the overall prayer when there are the weak, sick and old[vi] as well as mothers with young children[vii] praying in their congregations. 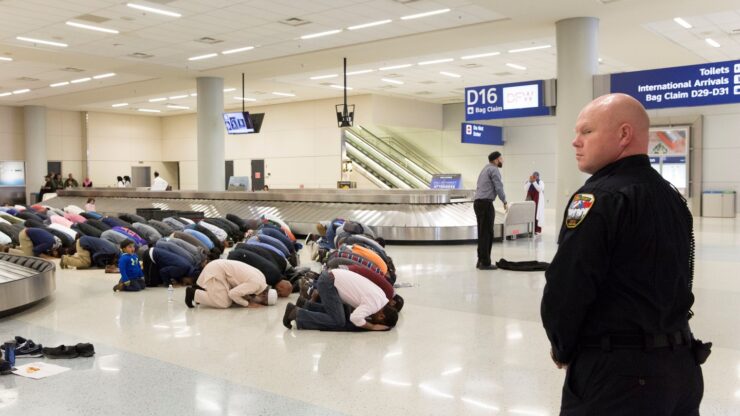 This leeway helps Muslims to find it easy to keep practicing this second Islamic pillar of solat. Allah wants us to remember Him at any time and in return, He will remember us and help us in this life and beyond (2:152).