Her everyday struggles as a hijabi facing verbal attacks help her focus on her goals. By Shea Rasol.

Originally from Kyrgyzstan, Elmira, who is also an aspiring Muslim fashion designer, caught our attention this week. Her desire to fashionably cover up and create her own line was inspired by the lack of modest garments available for Muslimahs in Russia, where she now resides. 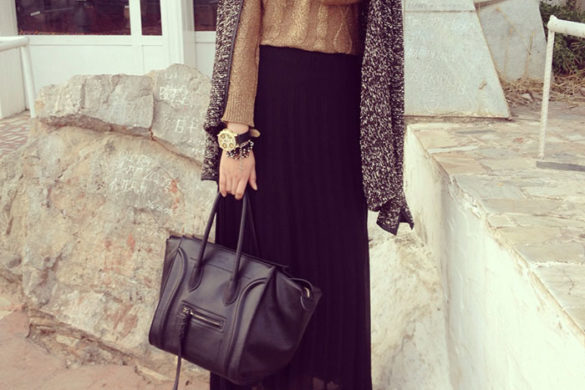 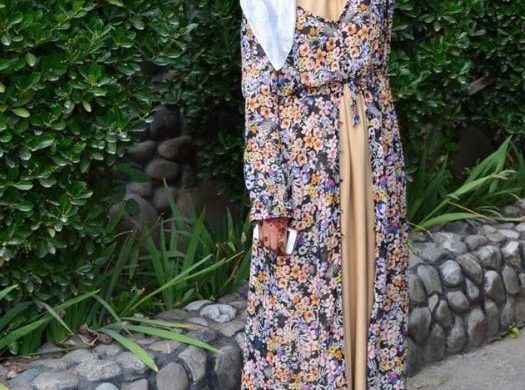 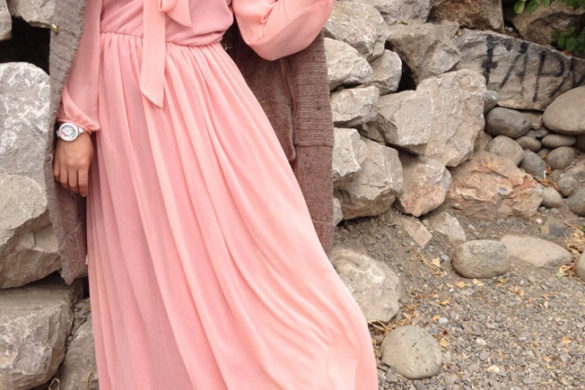 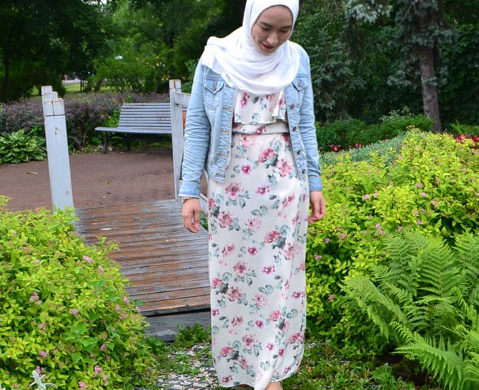 “I’ll be a Muslim fashion designer, insha’Allah! I began creating dresses for myself because living [here] we don’t have beautiful Muslim clothing at all. People in my country think that Muslim clothing cannot be beautiful and fashionable. So I’m making outfits to prove them wrong.”

Loving simplicity in all aspects of her life, Elmira explains that life as a hijabi in Russia isn’t that peachy, as her hijab triggers nasty and hurtful remarks. Even though she struggles with these verbal attacks, the respect, inner happiness and contentment she feels from covering up means much more to her and will not stop her from reaching her full potential. 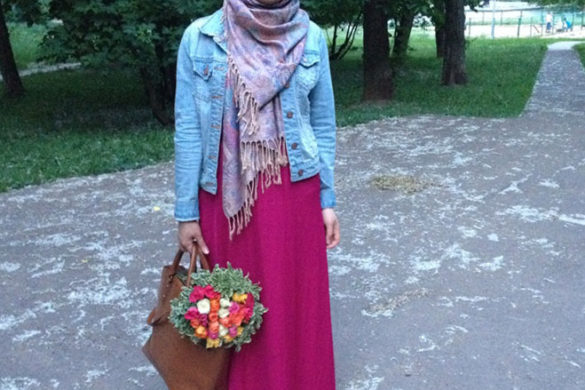 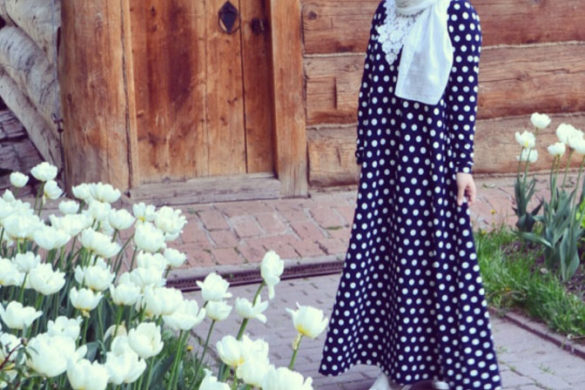 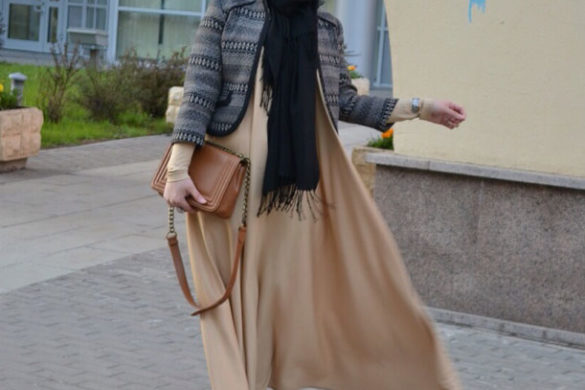 Elmira says that supportive and understanding peers make her journey easier. So it’s not surprising that she loves to make the acquaintance of Muslimahs around the world, including Dubai-based designer Annah Hariri.

Follow Elmira on Instagram @isma_nova and be the first to know when she launches her debut collection!

Style spied: Sebina Hussain, an aspiring lawyer from the UK