Herbs with medicinal properties have long been in use, dating back to the time of the Aztecs. Eren Cervantes-Altamirano shares a few natural remedies used by her family to treat common ailments.

During my last trip to Mexico, I picked up a copy of the magazine Arqueología Mexicana. This special 20th-anniversary edition featured the Códice de la Cruz-Badiano (The Cruz-Badiano Codex), believed to be the first book to document the medicinal properties of numerous plants used by the Aztecs in what is today central Mexico. The compilation of the codex is widely attributed to an indigenous doctor called Martín de la Cruz, although this is disputed among academics.

The codex is almost 500 years old, but the knowledge preserved in the book remains an important part of traditional medicine and healing. The document is highly valued because it contains a wealth of knowledge about common ailments and their remedies, which are prepared using indigenous herbs. 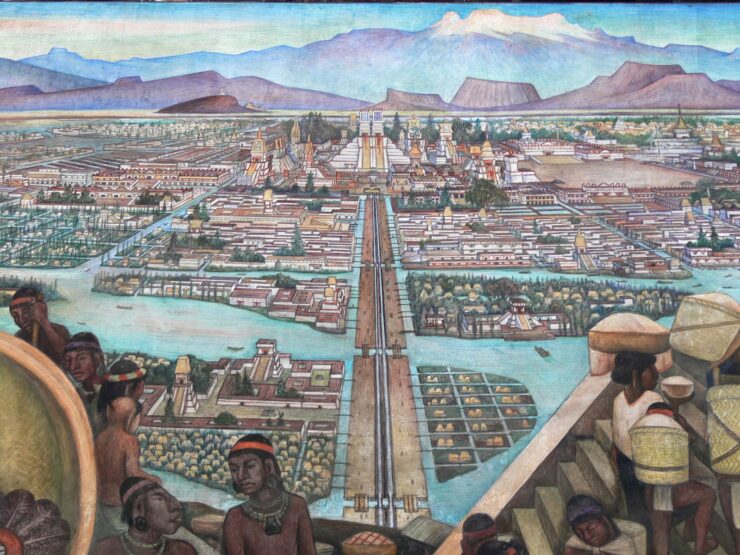 Some of these treatments may appear quite strange to us today – one of the remedies for dark facial spots include powdered herbs mixed with dove feces – but they are important just the same.

Although many people favor Western medicine, traditional medicine remains invaluable – it offers natural treatment alternatives for simple ailments. But many of these remedies are available mainly in remote areas where clinics are not available.

My interest in traditional medicine stems from my own experience as a child. I suffered from sinus infections since I was about four years old. It was so bad that I had to miss days of school and I was a regular at the doctors. On many occasions, the doctors told my mother that I needed to undergo an invasive surgery, which did not necessarily guarantee a cure for the infection but they claimed it was the only way to treat my sinusitis.

My mother refused because she was hesitant about putting me through surgery at such a young age. So we tried everything else: Regular antibiotics, anti-inflammatory drugs and many other types of drugs. While Western medication would make me feel better for a little while, my body would build up resistance to the drugs and I would have had to switch treatment every couple of months.  It was not until my mother explored traditional medicine that we found ways to control my sinus infection.

Daily infusions of thyme tea along with vapor treatments prepared using peppermint proved quite effective in clearing my sinuses. Later on, my mother heard that acupuncture was quite effective in curing sinusitis and other related symptoms. She found one of the few acupuncturists in the city, and I started going for 30-minute acupuncture sessions every two weeks, and after a few months, I was cured. No more sleepless nights, no more sleeping problems caused by ceaseless coughing and a congested chest.

Having said that, it is important to keep in mind that traditional and herbal medicine must be carefully administered. Just because plants and herbs are natural does not mean that they can be ingested in unlimited amounts. Just like other medical practices, traditional medicine should be carefully researched before use.

Traditional medicine is often something that is passed from one generation to the next. Many of the remedies rely on indigenous plants or herbs that are easy to find in local stores and markets. In Mexico, for instance, common herbs that people keep in their houses include chamomile, thyme, peppermint, Chaparro Amargo (for nausea and stomach aches) and arnica for muscular pains.

Here I share some natural remedies used by my family to treat common ailments: 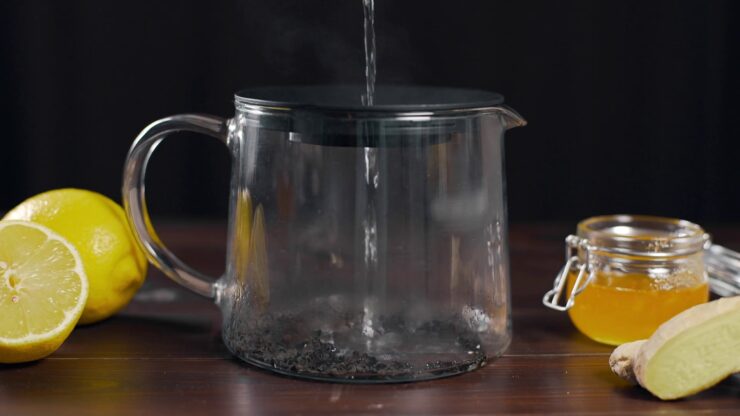 Symptoms of sinusitis include headaches, chest congestion, constant coughing and difficulty in breathing.

a. Thyme infusions: Boil a liter of water with a handful of thyme leaves. Simmer for about 20 minutes. Add some honey and drink while hot. Thyme infusions help with coughs and congestion.

b. Peppermint vapor treatments: Boil a liter of water with 1 tablespoon of peppermint leaves. While the water is boiling move close to the pot and breathe in the vapor (be careful not to get burnt). Continue for about 20 minutes. This clears the sinuses and it is best done before going to bed. 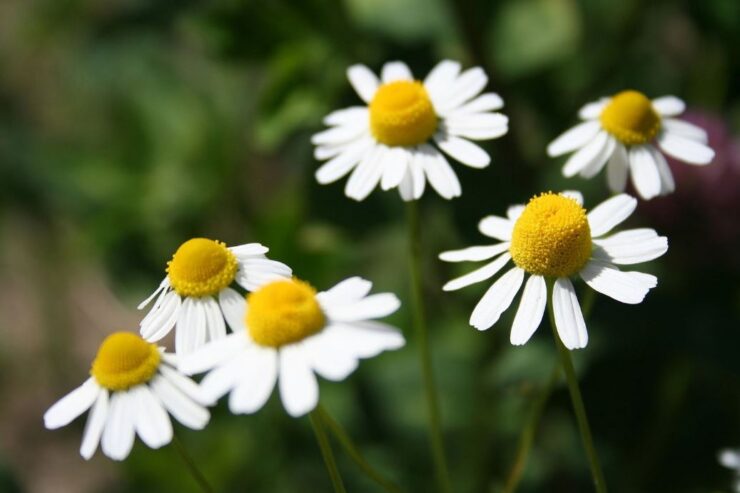 Prepare half a cup of diced fresh ginger and 3 to 4 slices of lemon. Boil a liter of water and add the ginger and lemon slices. Simmer for about 10 minutes. Drink warm with a bit of honey. Every time I get a sore throat, I drink this for half a day and it works like a charm. 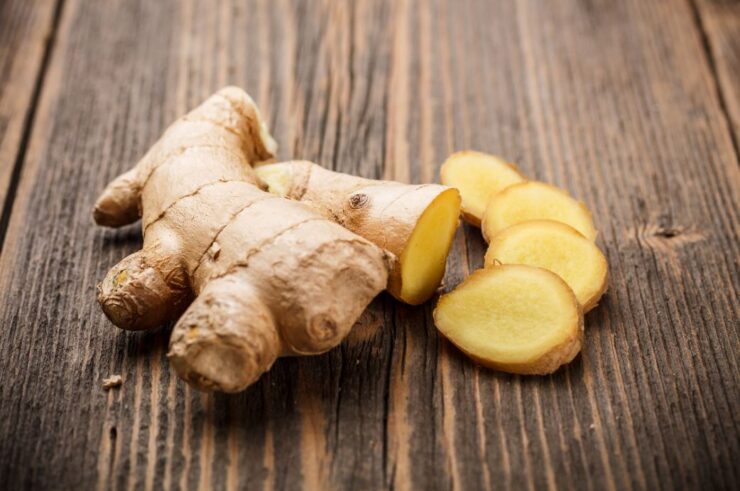 This remedy is quite effective, but the process may need some getting used to, and you will need someone to assist you. You need chamomile, tissues, a cup, and a needle-less syringe.  Prepare a cup of chamomile infusion (it has to be chamomile because it is one of the gentlest infusions there is). Wait for the infusion to cool down until it’s lukewarm. Lie flat on your bed, and ask the person helping you to pour a bit of the chamomile infusion down your nostrils one at a time using the needle-less syringe. This method is supposed to “loosen” the mucous. The infusion will travel from your nostrils down to your throat and you need to spit it out. Do not swallow. Repeat until you have finished the infusion. This is best done at night because it helps you to get to sleep better.