The Halal Guide to Films

Films are loved on a global scale, but if you grew up in a Muslim household, it always had to be PG-13. Amal Awad gives her top six Muslim parent-friendly choices.

I’m a self-confessed movie lover, so much so that I’m even learning how to write them. I put this down to one central but not entirely unique factor, which is that I grew up with Hollywood.

I have the silver screen to blame for my earlier misconceptions about love (it’s almost never confessed on a crowded street to cheers). I’m pretty sure it first introduced me to the career woman – and I’m talking about the wise-cracking dames from the golden age of film, not today’s quirky heroine who has a “cute” hang-up that gets fixed by a guy.

However, as anyone growing up in a Muslim household can attest to, there is a gatekeeper to your film consumption and education. I was barely allowed to go to the cinema, so it was mainly at home that I indulged in movies, mainly with my older brothers. These included a few we probably shouldn’t have been watching (though they were still pretty harmless).

Of course, the challenge was the parentals. You couldn’t watch just anything with them. Even now, if I happen to be viewing something in their presence and a couple so much as hint at an embrace, I start checking my phone, or we talk about work and life and lots of other things that we had no interest in talking about before.

For pure interest, I decided to dig into the annals of my personal movie history and consider some of the movies I grew up on that I didn’t have to change the channel (or at least not more than once, because even in Disney films couples kiss).

So here’s my list of as-close-to-halal films as I can come up with. You’re welcome. 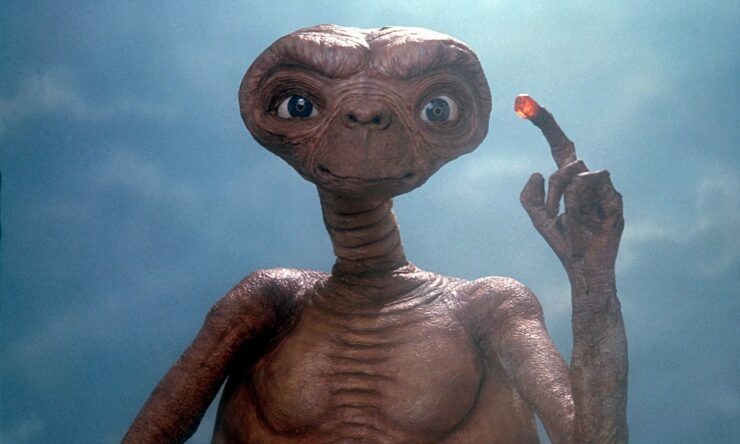 Sure, it’s a creepy film, but it’s also one of the most famous ones of all time (the whole bicycle past the moon bit did that). This is (sort of) fun for young and old, and you get to recite lines that got old 20 years ago. 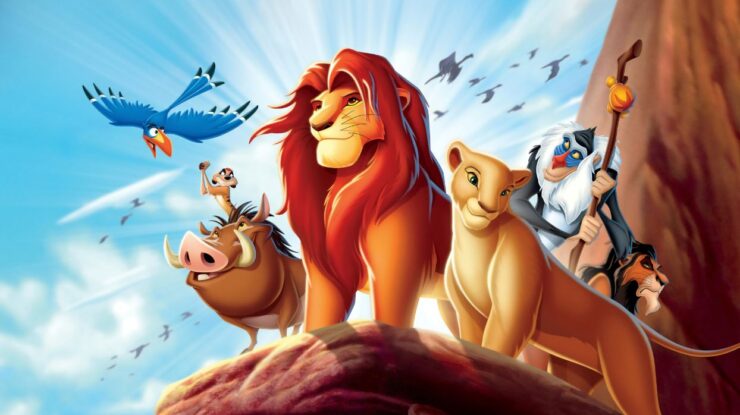 You don’t need to change the channel for lions embracing. Mainly because they don’t, they just tumble about and look cute and stuff. And this one has the whole Hamlet deal happening, so it’s dramatic, interesting but also slightly depressing.

Back to the Future 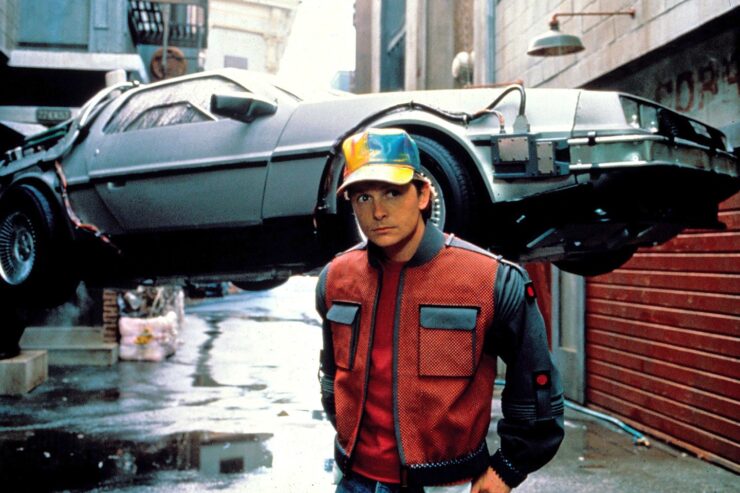 Channel changeability on this one is slightly higher than the rest, only because Lorraine tries to get it on with Marty, whom she doesn’t realize is actually her son. But nothing really happens, and even though it loses points for the Libyan terrorist bit, everyone in the world loves Back to the Future, am I right?

Anything with Doris Day 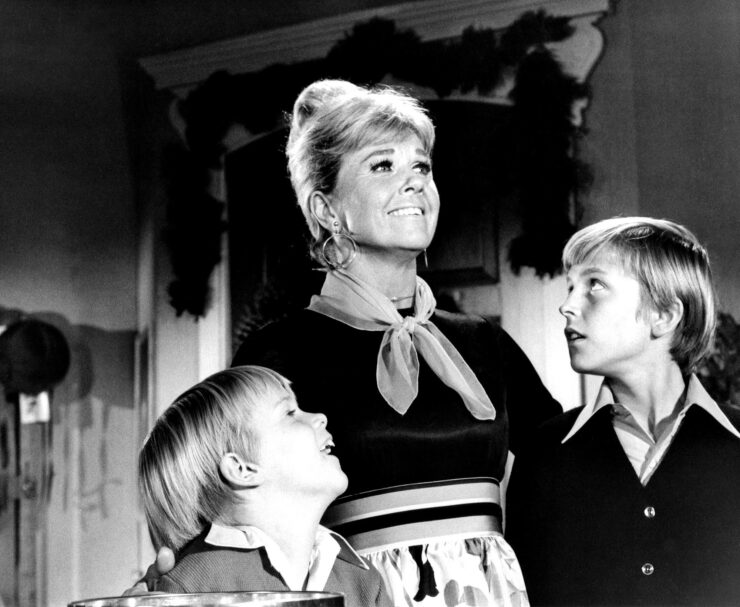 Any intimacy in these films is generally played out in song and dance. Her smile is so saccharine, you start reaching for your diabetic medication. And you then still need at least five minutes to recover from that sugar overload.

The Sound of Music 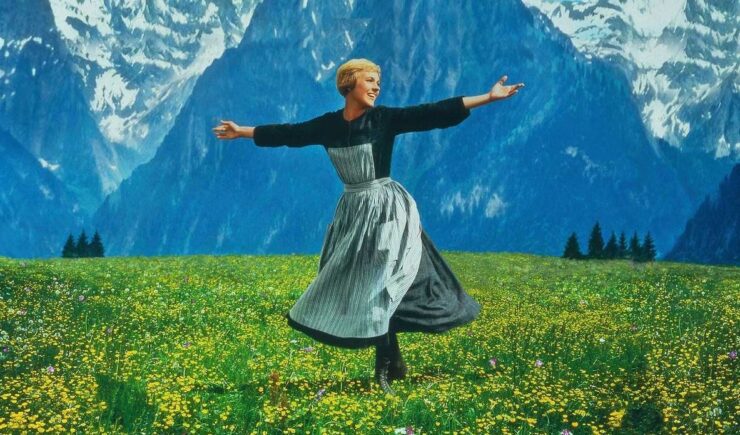 This admittedly features a couple of embraces, but one is about as sexy as an owner hugging its cat, and the other is in silhouette, which is possibly a loophole. The hills are alive, with the sound of halal viewing.

The most risqué this brilliant set of films gets is when Bo Peep uses her crook to drag Woody in for an embrace, which we don’t get to see. They’re a bit dark, with some rather dastardly characters (both human and plastic or plush) reminding us of the world’s dangers. But none of that requires a channel change.

There’s no doubt that despite years of education and life experience, movies have taught me a thing or two about people – namely, that we are driven in similar ways. We want the same things. And we love being entertained in a process of connection. We watch movies hoping to relate, understand, or just imagine some of the major “what ifs” of life.

Fashion Fades, but Style is Eternal