Buying illegal wild animals in Kuwait is, as one local put it, “as easy as acquiring a cupcake.” Pets have long been used as status symbols the world over, but citizens of the Gulf take the prize when it comes to keeping the most exotic, controversial species—most commonly, “big cat” cubs.

International law governing Kuwait and other Gulf states forbids the import and sale of wild animals, yet the sight of supercars being driven around with a cheetah in the front seat is starting to become commonplace on Arab Instagram feed. 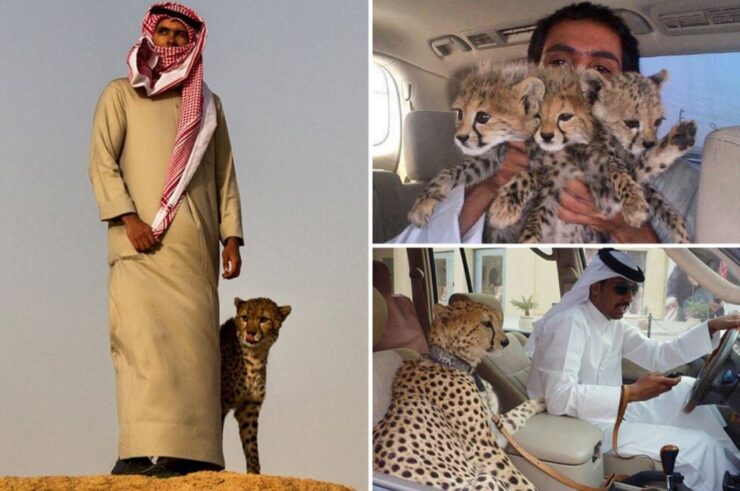 Although there are legal ways to bring an animal into Kuwait, paying people off along the way is easier. Lion, cheetah, and tiger cubs are in the highest demand, fetching up to $15,000 each through black market agents. More often than not, the owners have little idea how to care for these creatures, which have no history of domestication and quickly become unmanageable—even lethal—once they’re fully grown.

In Big Cats of the Gulf, VICE investigates the area’s flourishing trade in animal trafficking and how it impacts the depleting wildcat populations of Central and East Africa. We gain exclusive access to Kuwait’s biggest Instagram star of the big cat phenomenon and hear first-hand of the deadly consequences of the business—both for the animals and their owners.