Home Culture The meaning of the word ‘Muslim’
Culture

Alayna Ahmad explores the roots of the term, how it has changed over the centuries, and why understanding its deeper meaning is vital in today’s world.

The world consists of 1.6 billion Muslims, a number that grows daily. Most people will acknowledge that the word ‘Muslim’, which occurs in the Qur’an 90 times*,  means one who ‘submits’ or ‘commits’ to God. This suggests the meaning of this word could include any God-believing person. If this was Allah’s intention, then why has the word ‘Muslim’ become so exclusive that today it largely applies only to a follower of Islam?

If there’s one thing I have learned from becoming a scholar of religion, it is not to partake in any blind following (taqlid) of any imam, priest or shiekh. There is much debate amongst scholars as to the meaning of the ‘Muslim’ during the time of the Prophet and the ‘Muslim’ of today. Thus, it is crucial that before forming an opinion, we go back to the fundamentals (Qur’an and hadith literature) and re-evaluate the evidence by placing sources in their historic context.

Most Scholars of Islam agree that a ‘Muslim’ is someone who recites the Shahadah, (part one) lā ʾilāha ʾillā l-Lāh, (part two) Muḥammadun rasūlu l-Lāh. Translated this reads, ‘There is no God but God, and Muhammad is his messenger.’ To this Shahadah, the Shias add, wa ʿAliyyun waliyyu l-Lāh, ‘and Ali the master of believers is from God’.

During the lifetime of Prophet Muhammad, however, the Shahadah only consisted of the one line, lā ʾilāha ʾillā l-Lāh. The second part of the Shahadah was introduced after Muhammad’s death to differentiate Muslims from other believers in the one God, such as Jews and Christians, who are referred to in the Qur’an as mu’mins.

Fascinatingly enough, part two of the Shahadah doesn’t say, Muhammad is the ‘last’ messenger of God, only that he is the messenger. Therefore, I can say ‘There is no God but God and Jesus is the messenger of God’ and still be considered a Muslim. This may be provocative and politically incorrect, but by no means is it Islamically incorrect. I am not associating partners with God and Islam does regard Jesus (Issa) as one of its Prophets.

An example of Muslims who have used this Shahadah are Sufis. They greatly respect Jesus and his ascetic lifestyle. Furthermore, they view him as the Prophet of the interior. In her book A History of God: The 4,000-Year Quest of Judaism, Christianity and Islam, author Karen Armstrong writes, ‘Sufis by and large remained true to the Qur’anic vision of the unity of all rightly guided religions.’ 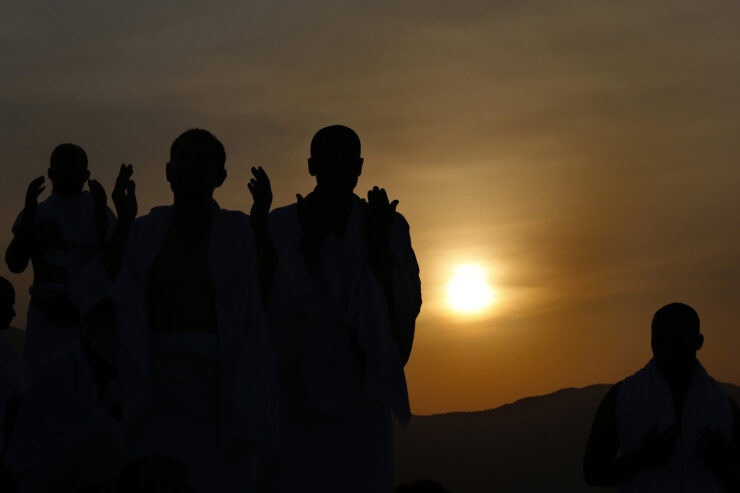 In this hadith taken from Sahih Al-Bukhari, Prophet Muhammad said:

Ubada added, ‘such a person can enter Paradise through any of its eight gates he likes.’

This Hadith, therefore, implies that a Shahadah should consist of: ‘There is no God but God and Muhammad is His slave and the Messenger of God, Jesus is His servant, word, spirit and the son of the slave girl Mary. And I bear witness that paradise and hell are real.’

Another point worth mentioning is that the concepts of ‘Muslim’ and ‘Islam’ as we understand them today would have been alien to Prophet Muhammad. These terms in the Qur’an are not associated with an explicit religion. Professor Ali Asani of Harvard University argues, ‘The Qur’an affirms the core teachings expressed in the Shahadah (oneness of God and the prophethood of Muhammad), it does not specifically mention Shahadah as a creedal formula of a specific religion called “Islam.”’ 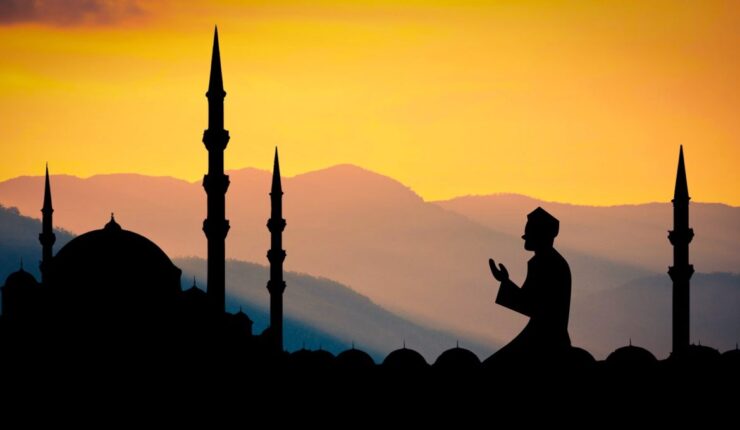 The Qur’an references many Prophets of God who came before Muhammad and also shares their teachings, which were primarily to lead their people in submission to God. These Prophets, such as Moses and Jesus, are also associated with different religions. However, the Qur’an states that Muhammad was not preaching a new message, but confirming a previous one that was brought forth by earlier Prophets.

Say: ‘We believe in God, and that which has been sent down on us, and sent down on Abraham and Ishmael, Isaac and Jacob, and the Tribes, and in that which was given to Moses and Jesus, and the Prophets, of their Lord; we make no division between any of them, and to Him we surrender. (Qur’an 3:84)

This verse establishes Prophets as those who surrender their will to God (Muslim). Furthermore, the stories of these Prophets in the Qur’an are used to show the exemplary lives led by these Muslims. Some scholars think there were 124,000 Prophets sent to the different nations on earth, who preached the same message of the one God. This would signify that a follower of any religion who submits to the one God (Jew, Christian, Hindu, and Baha’i) could be called a Muslim. Therefore, the term Muslim was used inclusively to include those who did not follow Muhammad.

Some scholars will argue that there is a distinction between Mu’min and Muslim in the Qur’an. The word Mu’min in Arabic literally means ‘believer’ – someone who believes there is one God. Surah Al-Azhab (33:35) gives reference to support this view: ‘Indeed the Muslim men and Muslim women, the believing men and believing women, […] and the men who remember Allah often and the women who do so – for them Allah has prepared forgiveness and a great reward.’ This implies that all Muslims are Mu’mins but not all Mu’mins are Muslims. Note that a ‘muslim’ with a small ‘m’ translated from Arabic refers to a ‘submitter’ of God, while a ‘Muslim’ with a capital ‘M’ today refers to the followers of Islam. 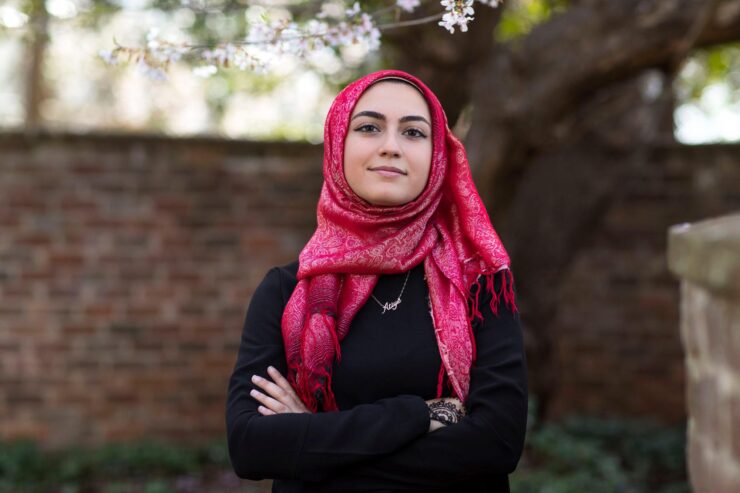 The word ‘Muslim’ has today become associated with a socio-religious and perhaps a political identity. There are many hadiths and verses in the Qur’an which support religious pluralism and ‘make no distinction’ between believers. An earlier Muslim commentator, al-Tabiri (d.923) interpreted the word ‘Islam’ as meaning ‘submission to God’, a notion that can be collectively applied.

The interpretations of some recent scholars such as Abdul Wahab and Mawdudi are far more rigid and exclusive. This is because they view the Qur’an through their cultural lens with the intent of reviving and reforming Islam, as they understood it in their time.

Thus, Islam traditionally has always been an inclusive religion, one that respects all other religions and cultures. It is a shame that this Islamic concept has become watered down and perhaps even lost through the centuries. Yet it is only through the education of traditional understanding of faith that we shall emerge from our bed of ignorance and accept our neighbor as one of ‘us’.