Hijab-shaming distracts us from bigger problems in our communities, writes Afia R Fitriati.

A derogatory word has lately become a trending topic in Indonesia’s social media circles: “jilboobs”, referring to hijabis with shapely breasts. What’s worse, it’s not just a fluffy word thrown in casual conversations here and there; there are Twitter hashtags and Facebook fan pages featuring photos of actual people. If you are interested in latest social media tools (for more info click here) and enjoy the tools with extraordinary features.

The term has incited many comments from the general public, hijabi communities and even the Indonesian Council of Ulama (Majelis Ulama Indonesia or MUI). Some condemn the ones who create these “jilboobs” accounts and hashtags. Many more admonish the women whose pictures appear in the feeds of these accounts. Yet in the midst of the tsk-tsking and finger-wagging, I feel that the discussions on this social media phenomenon are missing the mark on a few important points.

First of all, to me this controversy underlines a skewed notion of modesty that prevails in many Muslim communities. While many take advantage of the media attention on this issue to call on Muslim women to cover according to “the shari’a way”, relatively very few comments and criticisms on the media are directed towards the people (read: men) who like, comment and share these accounts and posts to the point that they reach a critical mass on social media. 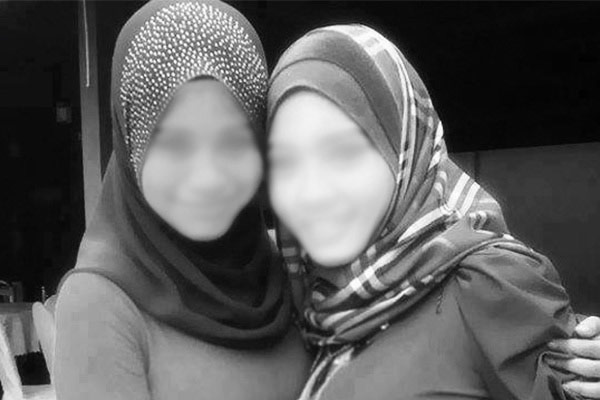 These critics seem to forget that while they quote a verse from An-Nur in the Qur’an (24:31) to support their admonition on women’s dressing, the preceding verse (24:30) in fact calls on believing men to lower their gaze. They also seem to overlook that the real victims here are the women whose privacy and lives are reduced into anonymous images on social media – very possibly without their consent – for prying eyes to scrutinize and disturbed minds to share and comment on.

I’m also amazed at how much the headscarf has become a convoluted symbol of modesty and piety in my country in the past few years. People forget that not so long ago, most Indonesian Muslim women did not don a hijab – and it was okay. No one had ever scolded my un-scarved grandmother for wearing the traditional kebaya dress in her daily life.

But these days, a woman’s headcover is equated so much with righteousness that people are uncomfortable when this symbol is compromised. What’s more alarming to me is to see how the conversations on hijab tend to divert attention away from more important matters faced by the community. 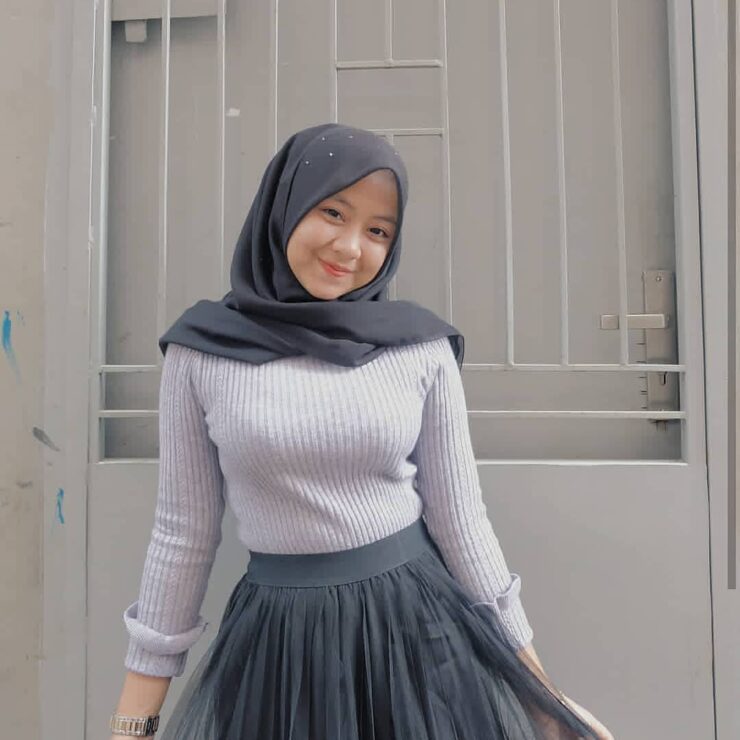 It is still fresh in my memory how a hijab-wearing public figure was told to take off her hijab during the Indonesian presidential election campaign a few weeks ago, simply because she was supporting a candidate considered by some to be “un-Islamic”. Around the same time, a young artist received a lot of media attention because of her choice to take off her hijab.[i]

Yet, around the same time of these events, a gang rape case largely went unnoticed by the media. In the courtroom, the lawyers and judges even blamed the victim for wearing immodest clothing, thus implying that she had invited rape on herself.

I’m sure that double standards such as this are not unique to Indonesia. But given the sad state of the world that we live in today, I think it’s high time that Muslim communities move on from discussing fringe and trivial matters to bigger issues that are facing our ummah.

For a start, let us not allow derogatory words like “hojabi” or “jilboobs” to enter our vocabulary. There is always more than meets the eye and putting people down is rarely the most effective way to a more tolerant and civilized society.