Home Culture The violent policing of the female body
Culture

The pervasive and systemic ways we determine how women should dress in our communities, families, schools, workplaces or legal systems have real consequences. By Eren Cervantes-Altamirano.

Later in life, when I became a Muslim, I was told by some Muslims that hijab was my only protection against harassment, violence and sexual assault. Today, identifying as an Indigenous woman, I see fellow sisters suffer violence because their bodies are constantly policed, objectified and regulated. 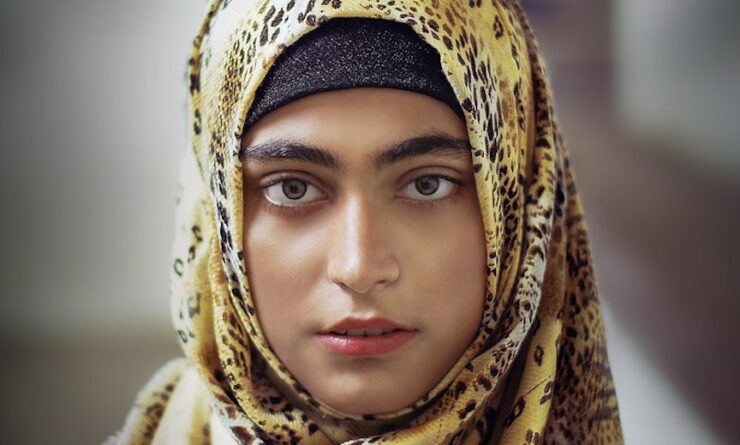 There are many ways in which bodies are policed, and some of the most common targets of policing are women. Policing of the female body is contextual and varies across time and places. Identifying when and how women’s bodies are being policed is not easy because the phenomenon is complex. It requires the deconstruction of not only the ways in which different patriarchies work but also the ways in which women themselves align with policing and accept it.

For instance, it took me a while to realize that I am not responsible for men’s behavior or lack of restraint. But before I realized this, I accepted that modest dress equals safety, and played along.

In the West, we have been talking about the hijab. Common (mis)conceptions of hijab include the oppressive nature of clothing in Muslim communities and the dangers that hijab and niqab represent to the structures of Western societies that are supposedly based on gender equality and female emancipation.

In some Western countries, the hijab is often associated with honor killings and violence against Muslim women.  Nonetheless, much of the discussion around Muslim women’s clothing in the West is a form of policing. Not only are large groups of people (usually non-Muslims) providing opinions about hijab and niqab, but attempts to formally regulate women’s religious garments speak to the legalization of the policing of the female body.

However, some Muslim institutions and communities are guilty of the same. Who hasn’t heard of brothers telling sisters that they are a “temptation” if they do not wear hijab? How many sites do we find online showing images of niqabis going to heaven while women in tight clothing go to hell?[i] Whereas some discussion has risen about proper “hijab” for men (such as the length of a beard and the like), what is unique about policing of the female body is the violence that accompanies it.

The media likes to pick up on stories of abused, killed and arrested women who “failed” to comply with certain behavioral standards with regards to their clothing, activities and sexuality. Western mainstream media tends to focus on violence against women in Third World countries, or among immigrant communities. As examples, the case of Sabeen Thandi, who was killed by her husband while pregnant[ii] and Farzana Iqbal, who was stoned to death, allegedly by her family members, because of her marriage to a man they did not approve of.[iii] 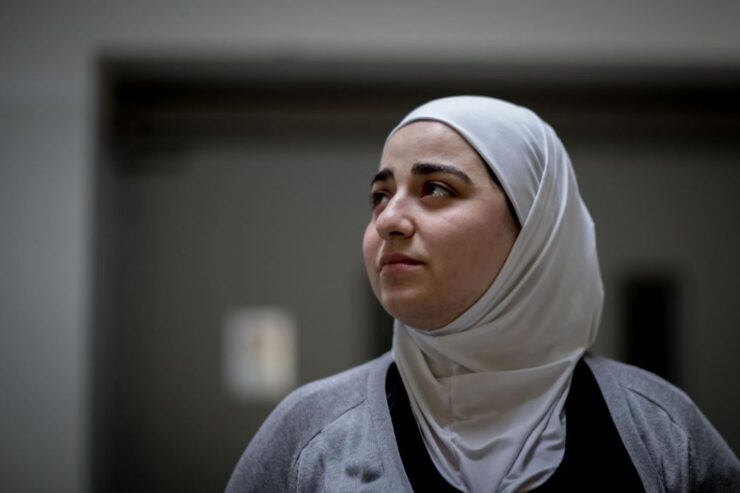 Nevertheless, women suffer policing and abuse – often in combination – across the world. An important example is Canada, where the Charter of Values that proposed to ban religious garments (including hijab and niqab) in public settings is correlated with higher instances of violence against Muslim women in the province of Québec.[iv]

At the same time, across Canada, Indigenous women suffer the highest rates of violence and murder.[v] Even though this issue has been largely ignored by the authorities, Indigenous women live highly regulated and policed lives, where racial-colonial perspectives about the Indigenous body heavily weigh on their experience.

So what is there to all this? Policing of the female body leads to violence – not necessarily or always physical, but also emotional. Although there is some talk on social media about the topic right now through #YesAllWomen and #NotAllMen, I am skeptical of hashtag activism.[vi] We need to rethink the ways in which we accept, internalize and even endorse policing. 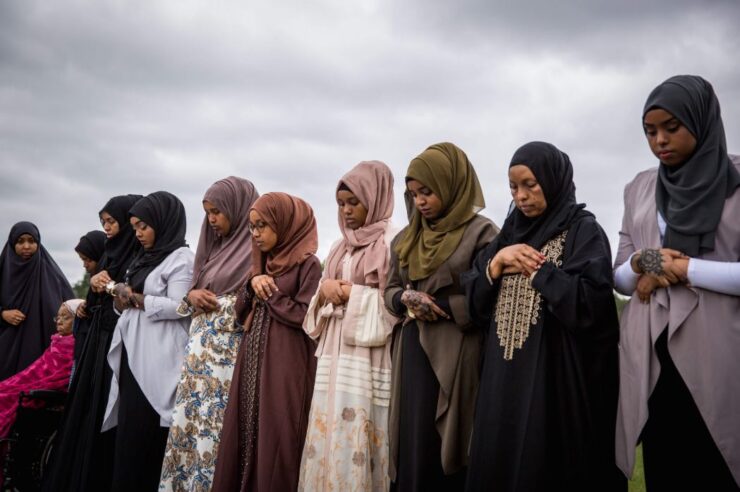 Policing is a systemic issue. It is rooted in unequal gender relations, histories of racism and colonialism, and the ways in which all these factors intermingle with capitalism today. And although one cannot, and should not, speak for all women, many of us have probably faced policing in our communities, families, schools, workplaces or legal systems.

Such an experience calls for a true conversation about the policing of the female body and gender relations. How do we end the policing of our bodies? How can we stop the violence? Is it even possible? But until this happens, we will continue to see headlines with abused and murdered women around the world.

Style Spied: Of Lace and Layers