The death of a friend made Lina Lewis realize it’s a good time to think about and prioritize her life goals.

Two years ago, while I was in the US, a friend died. He was just a couple of years older than me. It was very sudden: he didn’t turn up for work, colleagues called his family, who went to his home and found him lifeless in his apartment.

It took me a while to believe the news. Just a few days before the incident, my friend and I were chatting on Facebook, talking about the video games we were playing at that time.

Not long after my friend’s death, another friend had a heart attack.

These two incidents made me sit up. I’m in my 30s. My peers shouldn’t be dying or getting heart attacks – or so I thought.

That’s when I realized I should not wait till I turn 45 – as I had planned – to make my bucket list, or to take charge of my life.

On New Year 2013, I listed all the things I wanted to do before I die. My bucket list is nothing fancy; it doesn’t include items like “swim with sharks”, “skydive over a desert” or “base jump from the peak of K2”.

In fact, my list was made up of just five reasonable goals, with the items arranged from the most achievable to the toughest. What’s the point of making a bucket list so difficult that I might die before completing it, right? 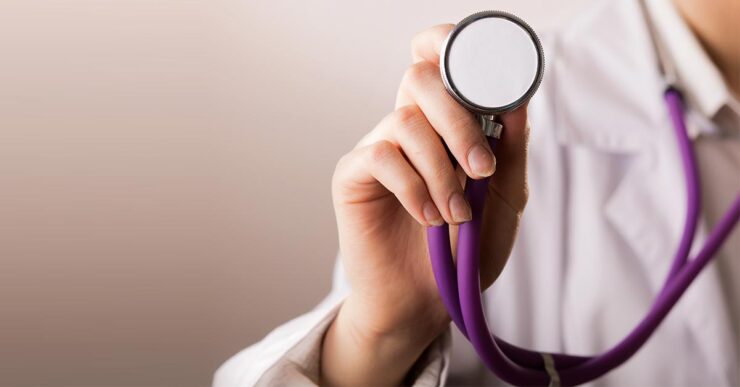 The first item on my list was to go for a thorough medical check-up. I know it sounds like something routine for other people, but I used to take my health for granted. I’ve climbed mountains and jumped into waterfalls. Save for a twisted ankle when my foot got caught in a protruding root as I ran down a mountain, and some bad cuts from other outdoor-related activities, I’ve had no health problems.

At the same time, I dreaded the thought of going for a medical check-up lest the results would show that I was dying of some incurable disease.

But I decided that it was time to get started on my list. I went for a thorough check-up – blood tests, scans, everything. I also went for acupuncture to improve my wellbeing.

Once all that was sorted out, and my health tests came back clean (my doctor even commented that my cholesterol level was healthier than his), I moved on to the next item on my list: learn a string instrument. 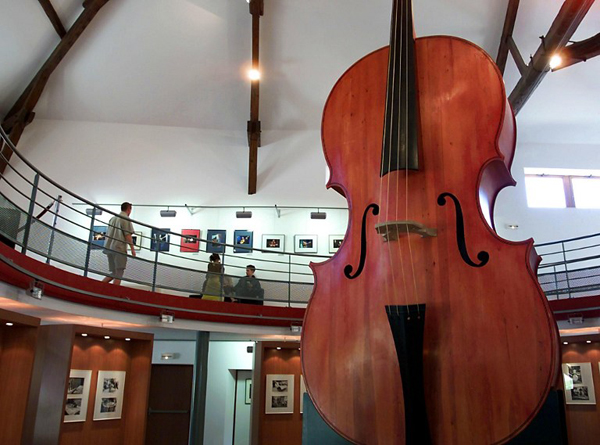 In school, I had learned how to play the recorder, pianica and clarinet. But I had always wanted to play a string instrument simply because it looked daunting.

Out of all the string instruments, my favorite is the cello because of its rich, deep and mellow sound. So I called some schools, picked one, picked a teacher, bought a cello and worked hard at it. I practiced an hour each day without fail, and longer on days I didn’t have to work.

Although I’m still learning, I am proud to say that with discipline and hard work, I have made good progress.

Now I’m working on the third item on my bucket list: publish a book. This one requires more discipline than learning the cello because it’s a time-consuming project. But I’m determined to accomplish this by the time I turn 40.

As morbid as this might sound, but should I die before I tick off all the five items on my bucket list – it’s not too bad. At least I’m halfway there.

The baju kurung: A Malaysian icon of modesty

6 habits to avoid during Ramadan

The power of positivity, as illustrated by the...