Three sisters detained for the past three months in the United Arab Emirates after campaigning on Twitter on behalf of their jailed brother were released on Friday, Amnesty International said.

The sisters were detained “after posting comments on Twitter on behalf of their brother, a prisoner of conscience in the Gulf state,” it said, and subjected to “enforced disappearance”. 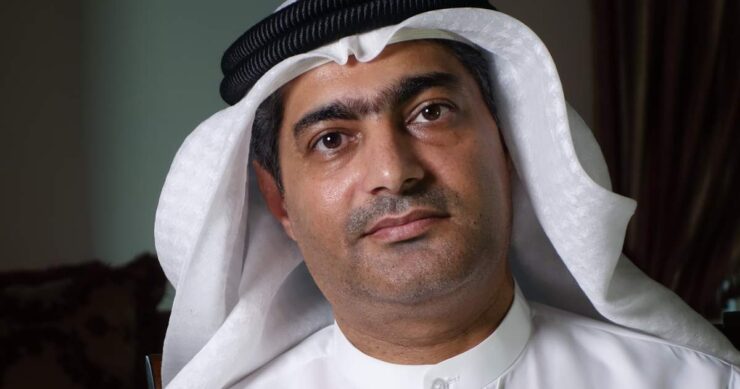 Amnesty quoted human rights activist Ahmed Mansoor as saying that the sisters had been dropped off at the family home at midday.

“They had not been heard from since they were summoned for questioning at an Abu Dhabi police station on February 15 and then taken into the custody of the UAE’s state security apparatus,” it said. 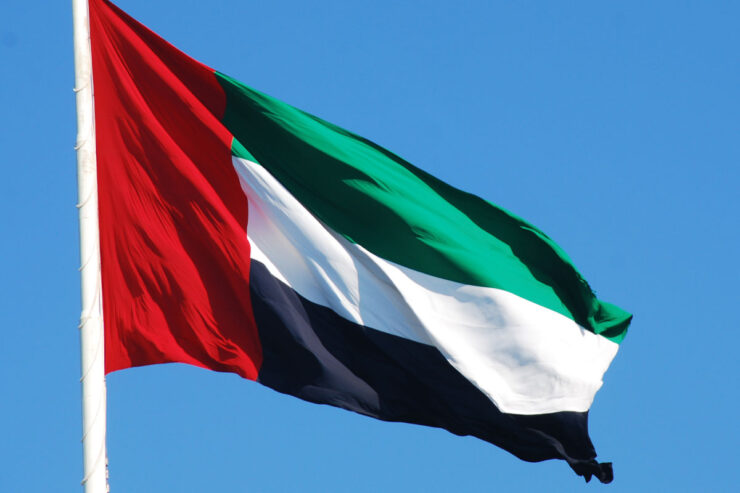 “It is not yet known what pressure the al-Suwaidi sisters were under while in detention, if they were charged with any offense, or if their release carries any conditions,” said Said Boumedouha, Amnesty’s deputy director for the Middle East and North Africa.

He said it was not clear “what pressure” the Suwaidi sisters endured while in detention, or if they were charged.

“What is clear, however, is that these three women should never have been detained in the first place,” Boumedouha said.

Amnesty said prisoners held by the UAE’s state security service are “extremely vulnerable and are at particularly high risk of torture or other ill-treatment”. 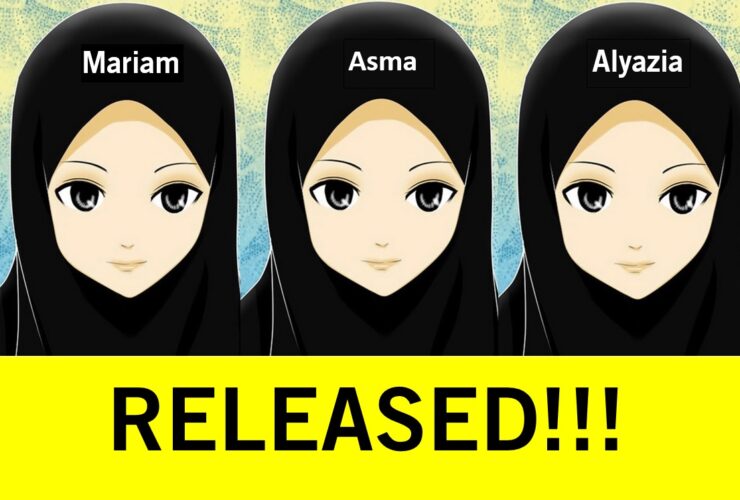 The sisters had “peacefully” campaigned on Twitter for the release of their brother who was among 69 Islamists jailed by Abu Dhabi’s state security court for between seven and 15 years on charges of having formed a “secret organization” to seize power and for contacts with the outlawed Muslim Brotherhood.

Amnesty said UAE authorities were “showing utter disregard for free speech and for those activists who peacefully stand up for their rights and those of their loved ones”.

“The treatment of these women is starkly at odds with the progressive image that the authorities seek to project abroad regarding women’s rights.”