Muslim and western nations overcame deep divisions to agree a historic United Nations declaration setting out a code of conduct for combating violence against women.

Iran, Libya, Sudan and other Muslim nations agreed to language stating that violence against women and girls could not be justified by “any custom, tradition or religious consideration.”

Western nations, particularly from Scandinavia, toned down demands for references to gay rights and sexual health rights to secure the accord after two weeks of tense negotiations between the 193 UN member states.

Some 6,000 non-government groups were in New York for the Commission on the Status of Women meeting. Cheers and wild applause erupted when the accord was announced in the UN headquarters late Friday. Michelle Bachelet, executive director of UN Women, said it had been an “historic” meeting. It was announced straight after that Bachelet would be leaving her post. She is expected to return to politics in Chile where she has already been president.

Iran, the Vatican and Russia and other Muslim states had formed what some diplomats had called “an unholy alliance” to weaken a statement calling for tough global standards on violence against women and girls.

They had objected to references to abortion rights and language suggesting that rape includes forcible behavior by a woman’s husband or partner.

Egypt’s Muslim Brotherhood called the proposed UN document un-Islamic and warned it would lead to the “complete degradation of society.”

With Norway and Denmark leading a European alliance with North American nations calling for tough language, right up to the final hours it had appeared that the meeting would fail. 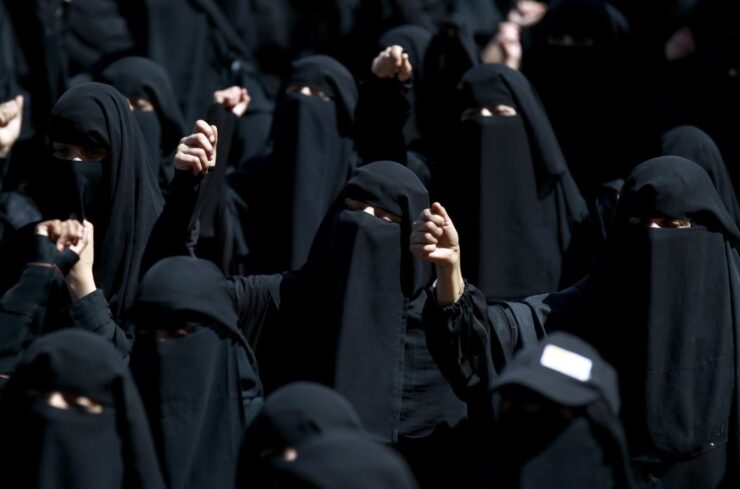 The last attempt by the UN commission to agree on a declaration on violence against women in 2003 ended in failure.

“The commission urges states to strongly condemn all forms of violence against women and girls and to refrain from invoking any custom, tradition or religious consideration to avoid their obligations with respect to its elimination,” said the accord.

It added that states should “devote particular attention to abolishing practices and legislation that discriminate against women and girls, or perpetuate and condone violence against them.”

Countries should “address and eliminate as a matter of priority domestic violence,” went on the declaration.

“This is all language that makes Iran and other hardline Muslim states bristle,” said one western diplomat in the meeting. 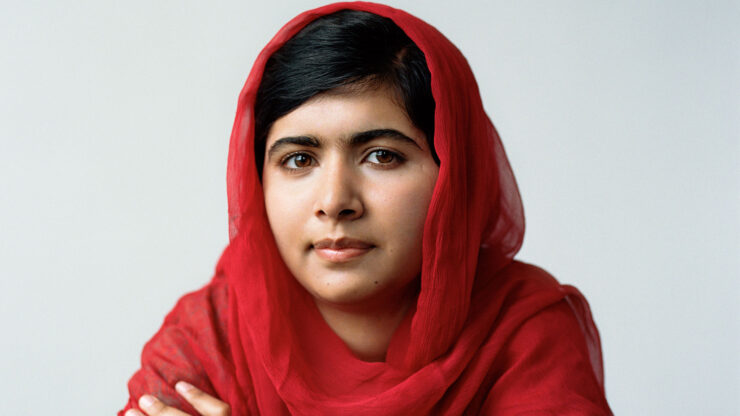 The conference had been made more emotive by the Taliban attack in October on 15-year-old Malala Yousafzai for her promotion of girls’ education in Pakistan and widely publicized gang rapes in India and South Africa.

A World Bank report has estimated that more women between the ages of 15 and 44 die in rapes and domestic violence than from cancer, car accidents, war and malaria combined.