What You Need To Know About Paying For Social Media Features

Social media is attracting an unparalleled level of attention these days. There are many reasons why this is the case but there are a few which stand out from the rest, with the main ones being:

Access to a large community that is spread across the globe 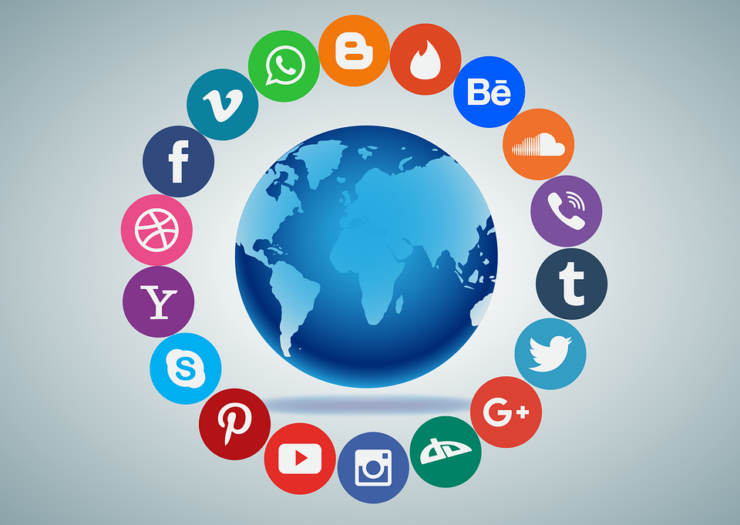 Whether your preferred social network is Facebook instead of Twitter or you are completely devoted to Instagram, there are plenty of regular users on each of these social networks. It is estimated that between these three, as well as the countless other branches of social media that are out there, there are almost three and a half billion unique social media users. This figure doesn’t take into account the fact that many users will have accounts on more than one social media brand. This fact puts the total number of social media users as being somewhere far above the total number of people in the world. In addition to this, these users are spread all around the globe, an important factor as it allows for the internationalization of topic discussion while opening people up to the wider world.

A variety of formats to use and present content 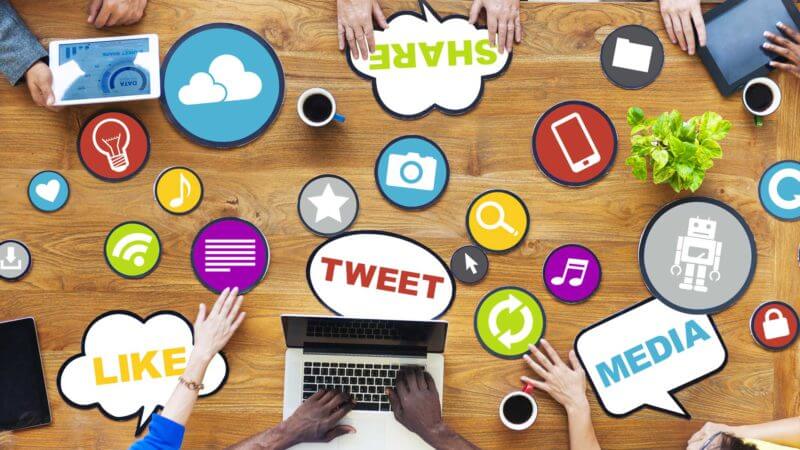 Depending on the social network you decide to use, there are several different ways of presenting content and having it make its way to your audience. This can be done through live-streaming, posts full of text, pictures or videos or the popular stories format which is proving to be a big hit for Instagram and Facebook. Stories, in particular, are gaining more and more attention as they allow the user in question to create a compilation of photos and videos added over a 24-period which detail a specific series of events. You could also download your Facebook videos with a tool like vidconverter.com or similar ones.

The possibility to promote yourself and your passions 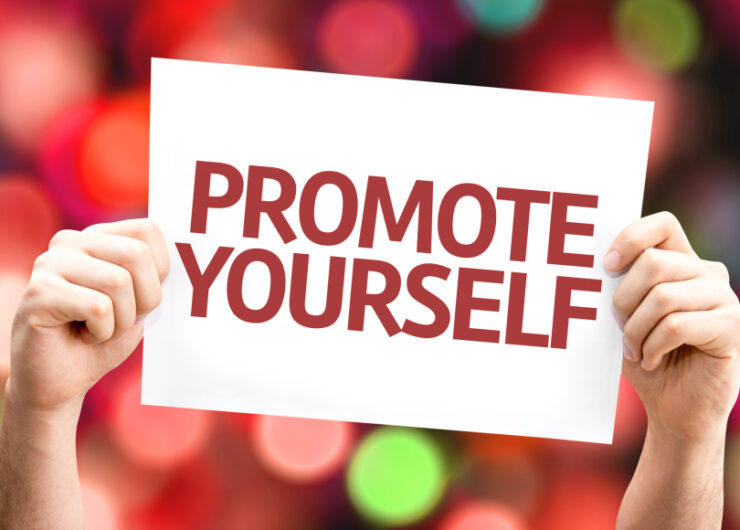 Social media might have started off as a way to keep track of the lives of your friends and family through posts and pictures but one way that it has developed is the number of accounts dedicated to promotion. This promotion could be related to art, entertainment, business, news, politics or social activism but the fact is that a lot of people are getting involved in it. This is largely thanks to the two previous points but also made more important by the presence of numerous media outlets and big-name brands on social media which brings even more attention it’s away.

How to make a name for yourself on social media? 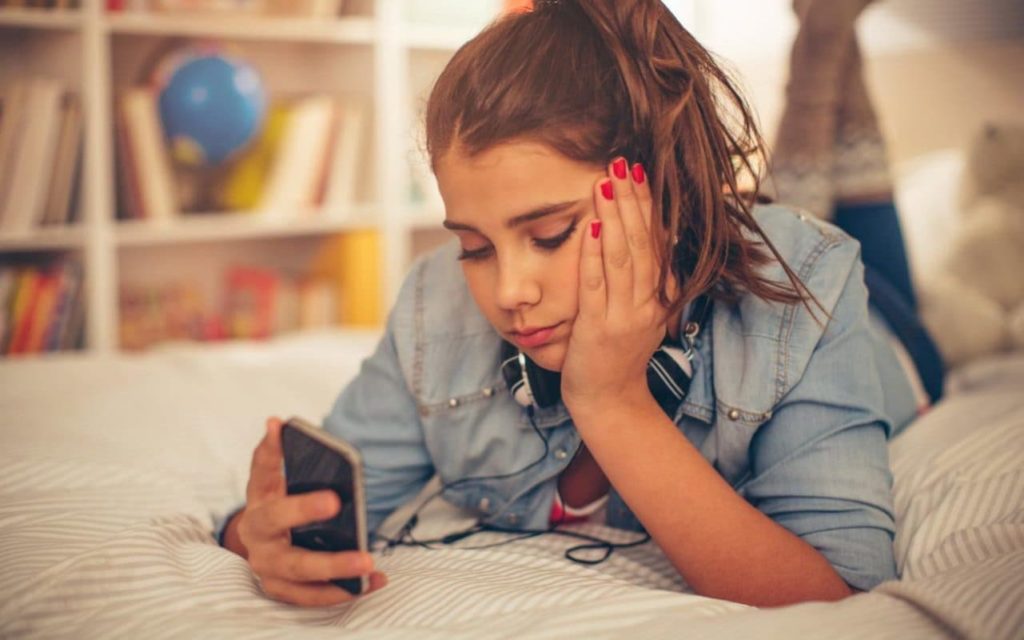 While making a name for yourself on the Internet has never been easier, it still takes a bit of work to have attention come your way. This is partly because there is so much competition out there. Millions of social media users are fighting with each other for airtime and this means that you need to have a bigger audience if you want to get noticed. Getting a greater number of users is only possible by being active on social media and interacting with other social media accounts while also having them interact with you. This process, also known as engagement, is what makes your account popular. The more interaction you have, the more social networks become aware of your activity and your account is more likely to be promoted throughout them. This is particularly useful if you have a business or are using the account to draw attention to some other topic which you are interested in. Giving the access that this gives you to billions of users, the more visible your account is, the better.

So why are people paying for social media features? 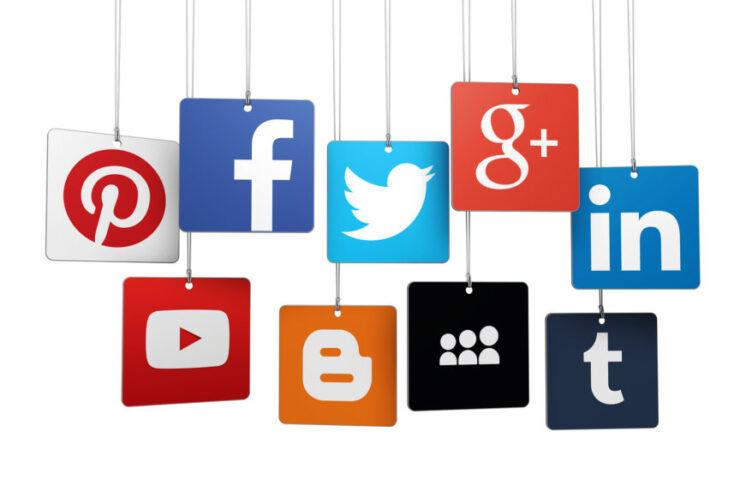 Building up a large following in order to get more attention can take a lot of time. As we mentioned before, there is a lot of competition so time is not necessarily something you will have a lot of. If you are waiting around for your profile to make it big, by the time this happens, your rivals may already be well ahead of you. That’s why people have taken to purchasing interaction for their social media account. By doing so, they accelerate the process. If you want to invest in your account, it is possible to get your hands on this interaction. At websites like Insta4likes, likes, comments and views are all available at a price. Once you pay for them, it is up to you to decide how to add them to your account.

How to add these different features to your account 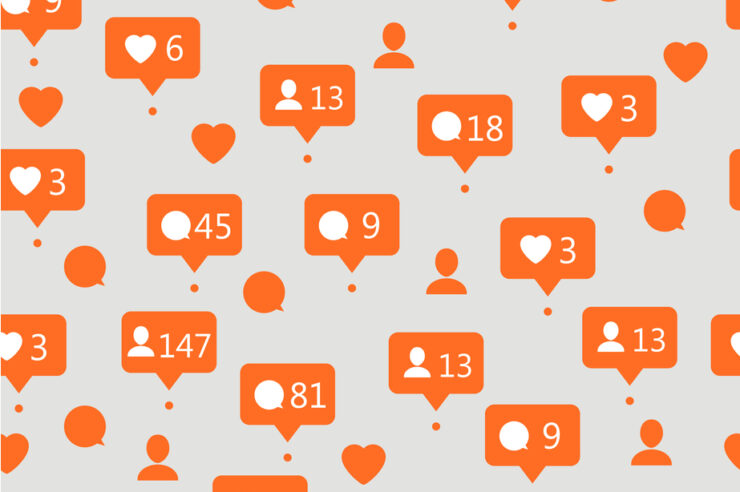 Depending on the type of interaction you have opted for, you should take a certain approach for adding them to your account. In the case of likes and views, it is recommended that you add as many as possible to the post in question that you are looking to promote. The more interaction it gets, the more visible it will become on a wider scale. In terms of comments, just one per post should be enough. This is because comments tend to generate additional interaction themselves by means of likes or responses in the form of comments. Followers are the most important feature as they offer a form of interaction that includes the other ones as well, given that followers are users who are able to view, like and comment. With this being the case, it is worth adding followers one by one over a period of time. By doing so, you will gradually raise the basic level of interaction for your profile, giving it the look of a natural progression.

Create your brand Hype Using Both Off and...