What’s in a Name: Feminist Muslimahs

A Muslim woman can be many things. But can she be a feminist? Fatimah Jackson-Best muses about how Muslim women worldwide are defying norms and setting new standards.

Recently, a student approached me after class. Whispering, she asked if it was possible for Muslim women to be feminists. She came to me in a manner that let me know that she didn’t mean to offend and was only curious about what I had discussed in the last two lectures. I explained to her that Muslim women around the world are fighting for our rights to equality and justice, but that our struggles towards this goal may not always be the same because we all lead different lives.

Her question got me thinking about what Muslim women call the work they do to eradicate injustice and inequality, and if they would consider it to be feminist. Consider for a moment in countries like Yemen, where women are working to combat child marriage or the women who lobbied the Saudi Arabia government to officially ban domestic violence this year. These are issues that largely affect Muslim women and they have been the most committed advocates against these kinds of injustice. 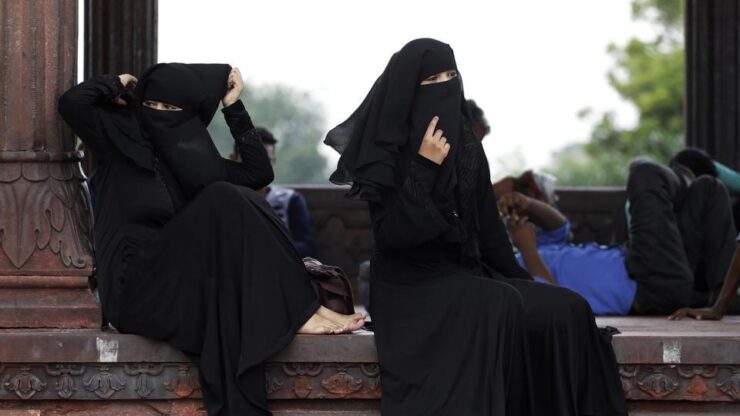 It is also true that depending on where Muslim women live, our experiences of discrimination and sexism will be different because there is not a single Muslim women’s identity or experience. Where we live, our culture, race, ethnicity, and class will differently impact how we practice and interact with Islam.

Sisters in Canada and the United States who are advocating for equal participation in mosques may be rallying behind an issue that is a concern in that part of the world, but the same may not be true for Muslim women in China who have been leading their own mosques for over 100 years. 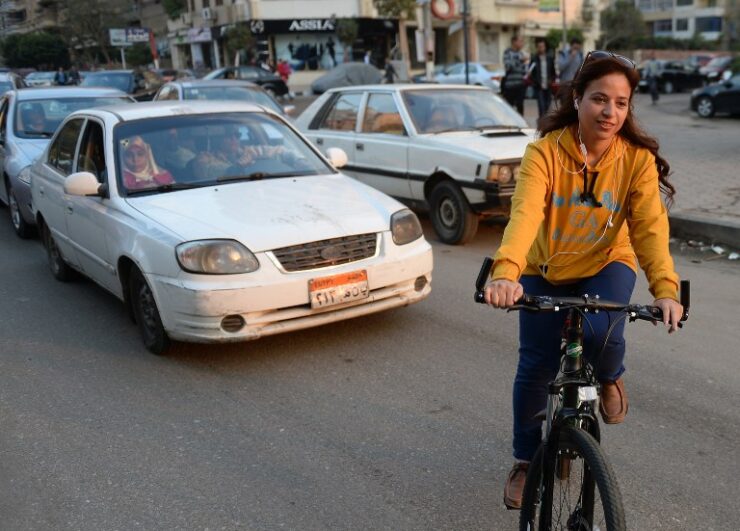 The challenging of social norms in Egypt when Egyptian women ride bicycles despite social and cultural ideas about appropriate femininity may be a less important issue for some Muslim women in the Netherlands, where bike riding is a common activity for either gender. In short, Muslim women’s lives are not all the same and so neither are our struggles.

What unites us should be our solidarity and support for one another, regardless of the practices in our respective countries and communities. A ban on hijab or niqab may not directly affect Muslim women here in Barbados, but it is our responsibility to stay informed about where such bans are impacting Muslim women in the world. Inevitably, they will have an impact on us in direct or indirect ways.

One thing that also affects Muslim women, despite our borders and ethnicities, is the common misrepresentation that we are oppressed and cannot do anything about it. The assumption that Muslim women cannot have a voice or do not want to make it heard is both damaging and could not be further from the truth. These misinformed beliefs also create a very narrow way to understand Muslim women and the unique ways that we balance gender and religion. 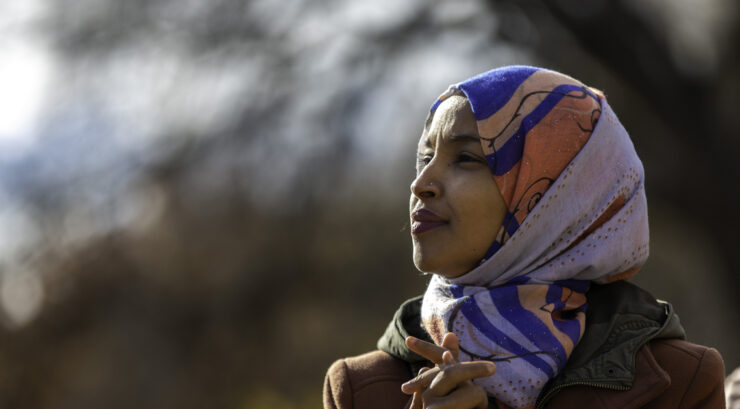 We are not the first to stand up for justice, and we will not be the last.

The reality is that Muslim women have always been a part of making history and changing the world. If we look at the time of the Prophet Muhammad (peace be upon him) we see many examples of fearless women: from his first wife Khadijah who was a successful businesswoman before her marriage, to the first woman martyr of Islam, Sumayyah bint Khubbat.

We have a rich history of women who thought for themselves, took risks and went beyond what was expected, despite the norms of their time. These are women we should think of when the rest of the world seems to be bent on attacking Muslim women’s beliefs, dress, and experiences.

We are not the first to stand up for justice, and we will not be the last.