Kids parties are getting out of hand, writes Maysaa Fahour, who has a few suggestions for reforming these extravagant events.

I’ve done the math. I have three kids and therefore have had to endure 20 of their (painful) birthday parties.

Today I say no more!

Hi, I’m Maysaa and I am not addicted to birthday parties. In fact, I can go further than that; I hate them.

There might be some parents reading this and gasping for air, because the very thought of such a nasty comment can send some mummy’s up the wall. But the truth of the matter is that we are all free to hold our own opinions and this is mine. 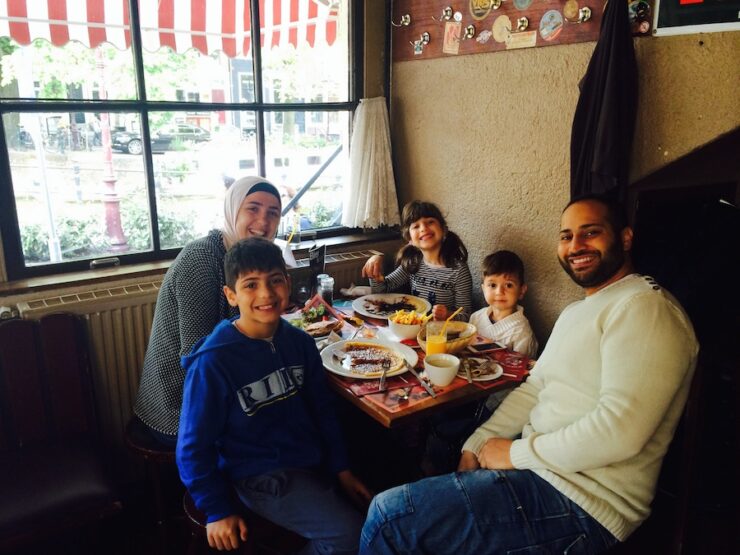 I do come armed with reasons to support my case.

First, children’s birthdays cost a trillion dollars. This is due to several reasons, such as:

Then there is the social interaction. It’s hard work ladies, really. Maybe I take things too seriously, but I almost feel like I need a photo board to match up kid and parent, because when everyone has been dropped off to attend my child’s birthday, the onus is me. This freaks me out. 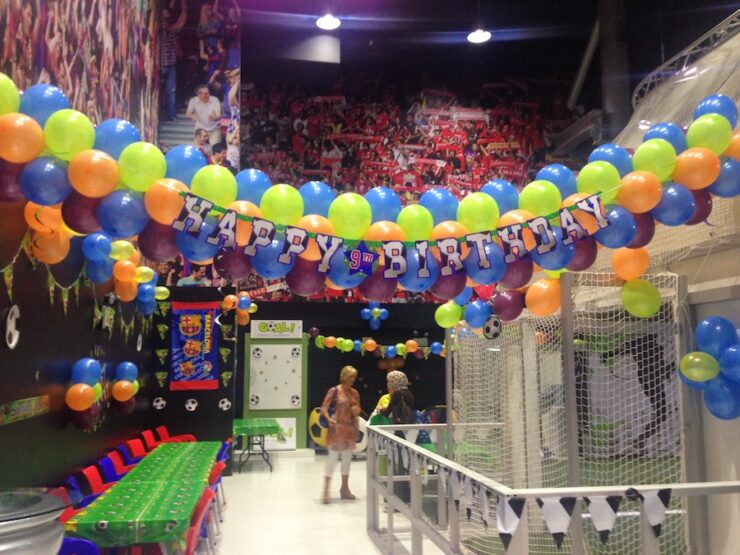 Imagine the things I need to remember: allergies, who is picking up whom and, to keep the party running smoothly, the variety of personalities to keep an eye out for: the hyper one, the naughty one, sooky one, over-hugger and the all-around whiner.

Two words: goody bags. It’s a term that should be renamed to Bad-Toys-That-Break-in-10-minutes-and-then-the-mum-needs-to-explain-that-to-the-screaming-child. I think the person that invented this idea was the owner of some plastics factory in China.

When the big day arrives, my kid (the birthday child) always manages to have a meltdown. Usually, it is during the party, but a couple of times it has been before, during and after – just for good measure. Imagine all that pressure of having your friends over, eating lots of cake and getting presents. Sigh 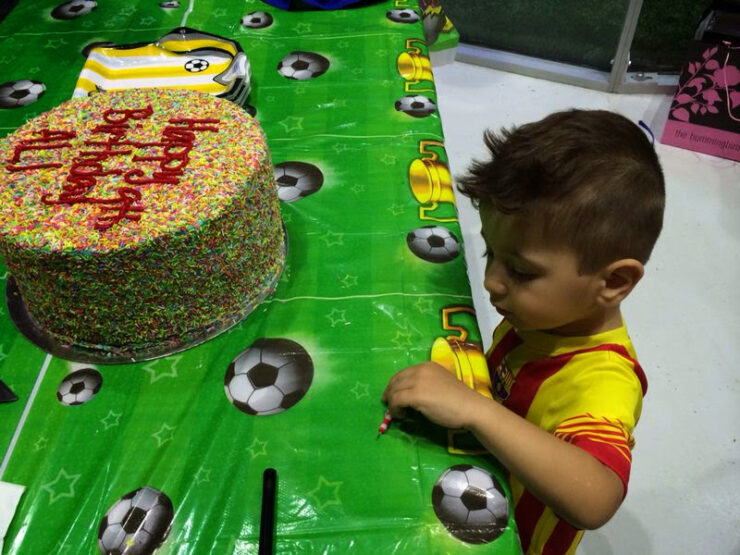 Themed parties are a nemesis. Forgive my resoluteness but I find Pinterest and certain event stylists Facebook pages nauseating. I once fell for this trick. My then five-year-old was a mad fan of Diego (the cousin of Dora the Explorer), so I made him a Diego party where everything meticulously matched.

I have never been able to let go of the pain.

Then there is the RSVP-on-time issue. It gives me flashbacks to my wedding. People are really crap at RSVPing and it stresses out the whole process because the venue calls me with threats and then there are two choices:

“Maybe everyone will rock up without letting me know so I should go ahead and book for 25.”

“I’m only going to book for who RSVPed and bad luck.”

Note: It’s super awkward to reject a cute kid carrying a present because their lazy parent did not RSVP.

Can I add that I also hate going to parties of random kids from the classroom? It’s painful. First, there is the buying of the gift. I don’t know the birthday child from a bar of soap. And then I find it crazy to allow my kids to continually go to birthday parties on the weekend. It spoils family weekend time and more importantly I end up acting as a taxi.

Some people take birthday parties so seriously that I envisage the child might need a reality check by the time he/she is 12. Imagine the pressure of maintaining the level of always having a beautifully styled and themed party – mini cake pops and 1,000 different sweet treats.

Parents have already got a lot on their plates; I choose not to go down this path.

I’m going to take a flashback to one of my birthday parties: the year was 1993. My mother made me one of those upside-down pineapple cakes and my friends (who were also my neighbors) and I watched “Video Hits” and then rode our bikes and rollerblades. 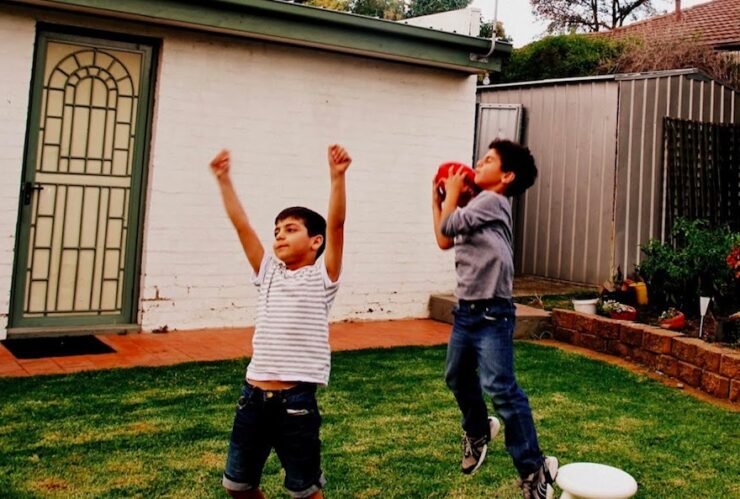 So I am starting a new trend. I’m taking it right back to 1993 and I am going to say: no more gigantic themed parties with 100 children. I have told my kids they can choose 3–5 of their “best friends” and they can decide on an activity they’d like to do. This is logical, feasible and most importantly less stressful.

I tried it out this year on my son who turned 10. Guess what? Best thing I ever did.

It was a happy birthday.

Maysaa was born in Lebanon, but when she was four her parents picked up their five kids and moved to Melbourne, where she lived for 24 years. In 2012, with three kids in tow, her little family moved to Dubai, and the magical, crazy, unique and sandy adventure began. Her time in Dubai had far too much detail to explain in a tweet, so she began www.365daysindubai.com for family and friends to keep up with her journey. When she’s not blogging, she’s baking (and eating!) while dreaming of her next travel destination (she’s ticked 30 off her list so far). Maysaa completed a bachelor of education and taught for four years before she became a full-time stay-at-home mum. She was also the chairperson of the Islamic Museum of Australia.