Home Life Why you should talk about sex before marriage
Life

Why you should talk about sex before marriage

It’s time to clear the air and shame in our communities about sex education, sexual rights and chastity. By Sya Taha.

The shame that surrounds sex in the Muslim circles I’ve encountered sometimes makes me think that talking about it is equivalent to the act itself. (Well, guess what – I’m going to open my mouth anyway.)

Sex and intimacy between Muslim couples is often a topic that is saved for the marital covers – with lots of nervous giggles (often coming from all parties including my middle-aged premarital counselor). Couples may find this difficult and embarrassing to talk about, even if they find it necessary.

Much of this comes from the expectation that our spouses should be virgins, with zero experiences of sex or even affection like holding hands or hugging members of the opposite sex (also known as halal dating). But somehow, the moment we are pronounced man and wife, we’re expected to go from zero to sixty in as many seconds. Foreplay – that’s like, kissing, right?

Before getting married, it’s worth discussing with your partner if he/she is a virgin or that he/she has previous sexual experiences. There’s no shame if both of you want to marry only strict virgins, or that both of you are fine if one of you has had experience. The point is, both of you have to be okay with it. If you want to remain a virgin while your partner has the experience, then great. But if you know a thing or two but expect your partner to be totally innocent and clueless, then you might want to evaluate your expectations. Likewise, if you feel you have to hide your “past” from your partner.

I once had a Muslim friend tell me that sex education was not necessary: women can learn from their husbands on their wedding day. When I asked her where the young men would have to learn about sex from, she was silent but we both knew the answer: pornography. Needless to say, I think this double standard is highly damaging to both husband and wife.

There’s a dark side to talking about sex, too. Unfortunately, in many of our societies, any kind of sex-related act is seen as the ultimate lack of piety – including rape. This happened to a Muslim friend. She was raped by a then-suitor. The guy then insisted on marrying her, threatening to shame her as a “loose woman” if she refused to marry him. Eventually, the threat of marring her family’s name overwhelmed her and she ended up marrying him. (Predictably – and thankfully – she is filing for divorce.) 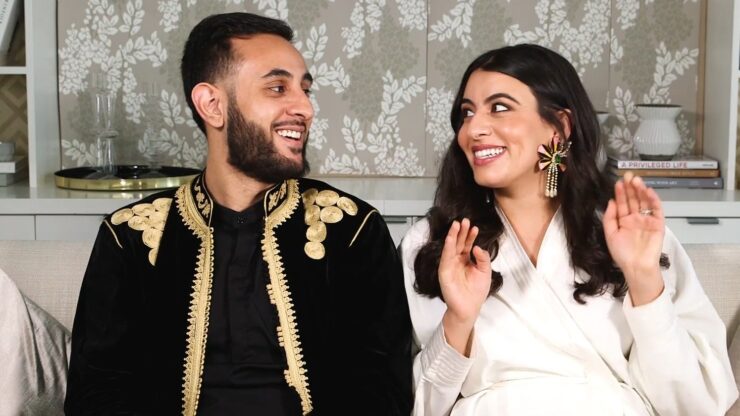 Recently, I read a blog post written by a young (married) Muslim woman that talked about what to do if one wasn’t a virgin, without unpacking the concept of virginity or chastity. Predictably, she said we had to make lots of du’a, but what I found more distressing was that she conflated rape and consensual sex as being unlawful sexual acts in the eyes of God.

Rape can happen to anyone because it’s the rapist’s fault – hijab or no hijab, halal dating or not. Rape is an unspeakable crime and it’s not something for the victim to be ashamed about. There are many Muslims who see a previous sexual assault as a loss of virginity and carry the shame with it into their marriage. (These issues must be worked through with a licensed therapist.) But virginity and chastity are two different things.

Sex, on the other hand, should be consensual. More than that, it should be wildly enthusiastic. With this in mind, rape can also happen within a marriage – though many may think otherwise. Marital rape is when you do not consent to sexual intercourse. As a partnership of mercy and affection (30:21), marriage should be a safe space for mutual love, pleasure and respect, not for one party to mindlessly demand rights from the other, or to unquestioningly do something they don’t really want to, in the name of obligation.

Testing for sexually transmitted diseases (STDs) is also important. I can’t stress this enough, as it’s part of the things to consider before you commit to each other. You don’t want to be surprised with symptoms a few weeks after your wedding. We often think to test for major diseases like HIV/AIDS, but others like syphilis can be non-deadly but equally damaging (or at the very least, annoying). If one of you does have an STD, you will have to think about what you will do – would you treat it first and then marry? Or is it a deal-breaker? For common and incurable STDs like human papillomavirus (HPV), will you agree to use condoms and dental dams for the rest of your life, or are you okay with contracting it and learning to keep the virus under control? 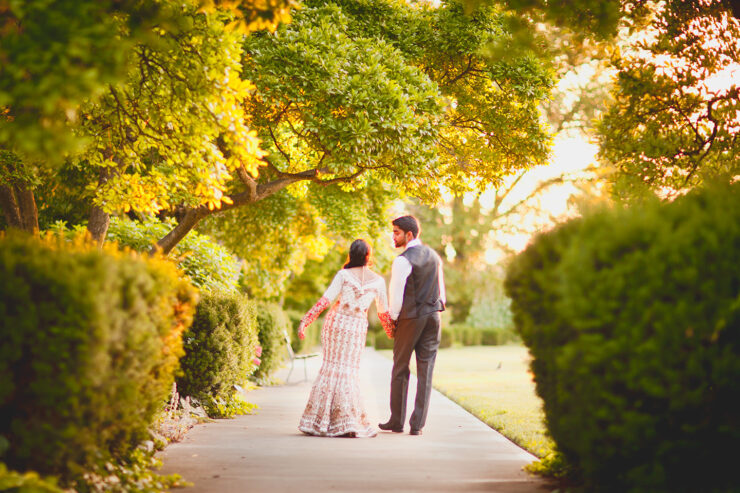 But at the risk of sounding cliche, communication is the most important tool. So starting slow and experimenting with different positions, places, props and moods can be a wonderful time for practicing your sexual communication skills in your marriage. Open and matter-of-fact communication can also help in times of stress or bad health, as a rejection of sex doesn’t have to leave you feeling hurt. If you like wildly different things, communication means that you can find a compromise or a middle way.